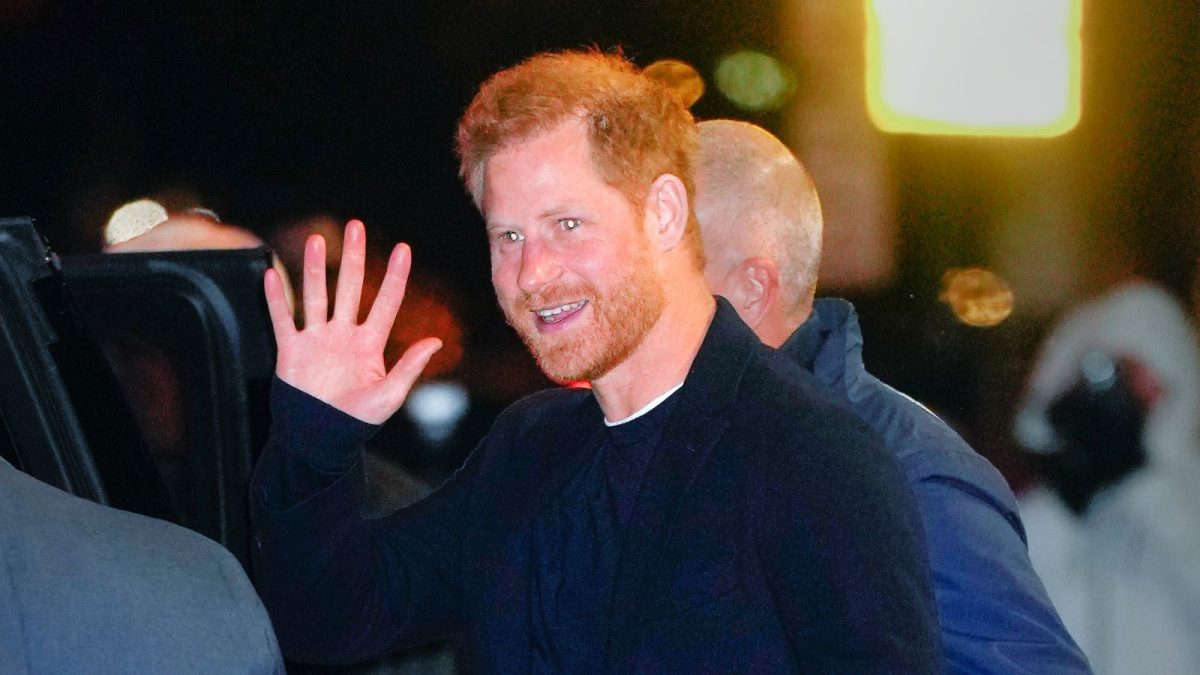 Prince Harry‘s memoir Spare has sent shockwaves through the British establishment. Throughout the book, Harry doesn’t hold back in his disdain for the way his family has treated him and his wife Meghan since their marriage and has nothing but righteous disgust for the bottom-feeding British media.

The backlash has been swift, with the British establishment closing ranks with a blizzard of negative stories about him that kind of prove his point over and over again. But in the midst of weird-looking rich old people opining on the situation, one particular individual has gone above and beyond with a comparison that has made even Harry’s harshest critics pause.

The Daily Mail and The Times journalist A.N. Wilson has given an interview on Times Radio comparing Prince Harry to… *drum roll* Adolf Hitler.

During the interview, Wilson was quick to clarify “I’m not suggesting [Harry] is as bad as Hitler” (phew!) but goes on to say that:

“It is like reading Mein Kampf, in that Hitler thinks he’s a great hero and you put the book down with absolute disgust. And you do put this book down with total disgust at the self-pity, self indulgence of this character.”

He goes on to say the book is far too clever to have been written by “the real Harry” and casts doubt on him having read and understood Hamlet. Wilson goes on to make a bizarre argument that Shakespeare’s Antony and Cleopatra is a better comparison, as it sees a soldier “transformed into a Strumpet’s fool”. So the kind of balanced view we expect from these bizarre fossils whose inane ramblings are apparently worthy of being broadcast.

We don’t have a strong opinion on Prince Harry either way, though if we had to pick sides between him and, well, what arguably amounts to thinly-veiled attempts at character assassination, we know which side our bread is buttered.