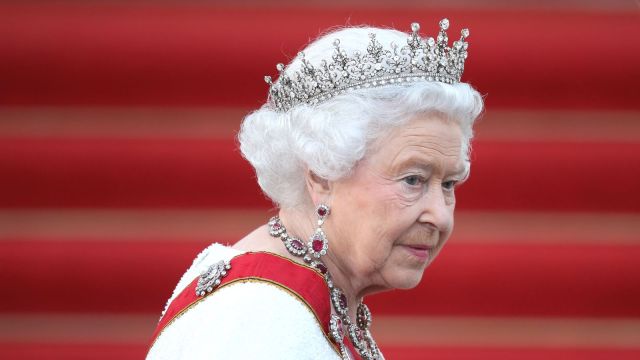 Queen Elizabeth II has died in Balmoral, Scotland at the age of 96. The sad news comes after an earlier announcement from Buckingham Palace that the Queen had been placed under medical supervision after doctors became concerned about her health.

The Queen took the throne in 1952 on the death of her father King George VI, and her long reign has seen vast political, social, and technological change around the world. The vast swathe of history through which she’s lived can be neatly summarized by her first Prime Minister being Winston Churchill and her last being the newly appointed Liz Truss, who she greeted at Balmoral just days ago.

Her death will begin a period of intense mourning in the United Kingdom and across the world, perhaps more keenly felt as it was only months ago that Britain was celebrating the Platinum Jubilee to mark her 70 years on the throne.

Reports indicate that senior members of the Royal Family were present in Balmoral, having rushed there after doctors expressed concern about her condition. All of her children are present, including her son Charles, his wife Camilla, grandsons Prince William, Duke of Cambridge and Prince Harry, Duke of Sussex. Catherine, Duchess of Cambridge and Meghan Markle are remaining in London for the moment, apparently to look after their own children.

Condolences are already pouring in from around the world, with world leaders, politicians, and celebrities all expressing their sorrow.

More on this story as it develops.