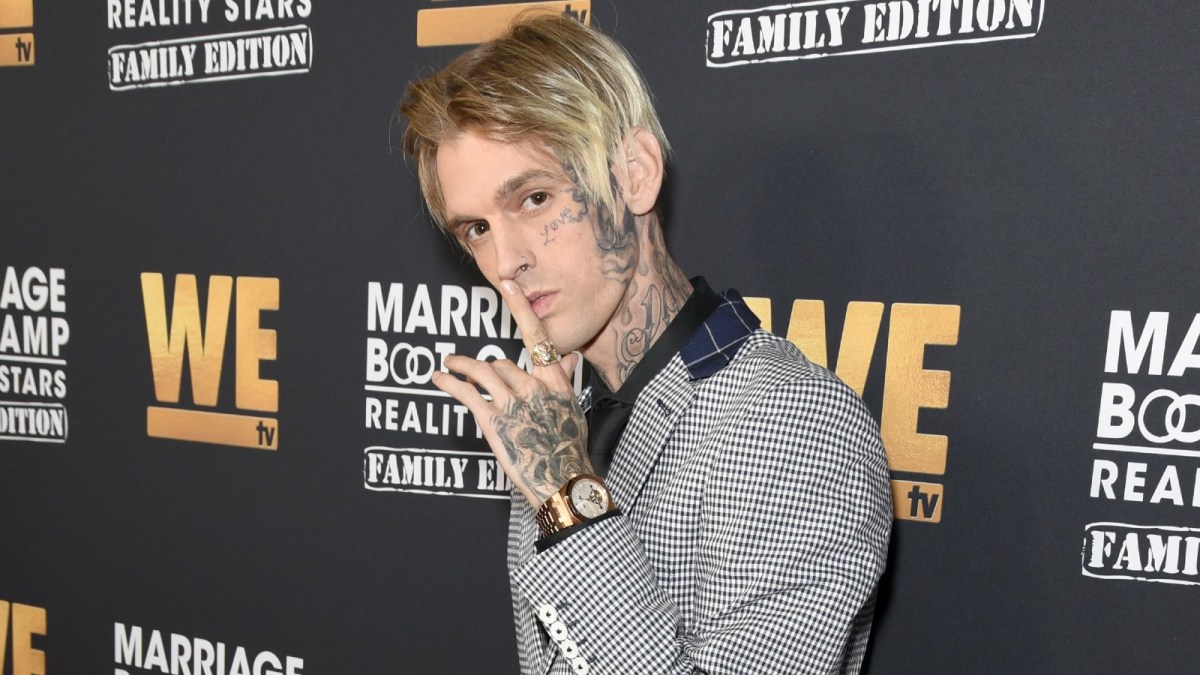 Aaron Carter, who started out his career as a teen heartthrob and singer, has been found dead in his California home at the age of 34.

Scant information is currently available on Carter’s death, but he was discovered in his bathtub in his Lancaster home Saturday, according to TMZ. Though authorities have not named the individual, the Los Angeles County Fire Department confirmed that they received a 911 call around 11 am saying someone had drowned at the 42000 block of Valley Vista Drive, KTLA reported.

Though TMZ reported that homicide detectives were called to the scene, which is considered a standard procedure for death investigations, the publication clarified they did not receive any information that foul play is necessarily suspected. The home of the singer-turned-rapper and actor was surrounded by sheriffs’ cars, paramedics, and caution tape after the body was discovered, the report said.

As the younger brother of Backstreet Boys’ Nick Carter, Aaron Carter not only followed in his brother’s footsteps, but also arguably carved his own path to pop-culture success. His sophomore album Aaron’s Party (Come Get It) went triple platinum. Carter also made notable acting appearances early on in his career in shows like Lizzie McGuire and 7th Heaven.

Later on, Carter had a high-profile struggle with addiction issues, legal problems, and juggling rehab with trying to still continue his music career. Carter also accused his older brother Nick of trying to put him in a conservatorship at one point.

Carter is survived by a son named Prince.