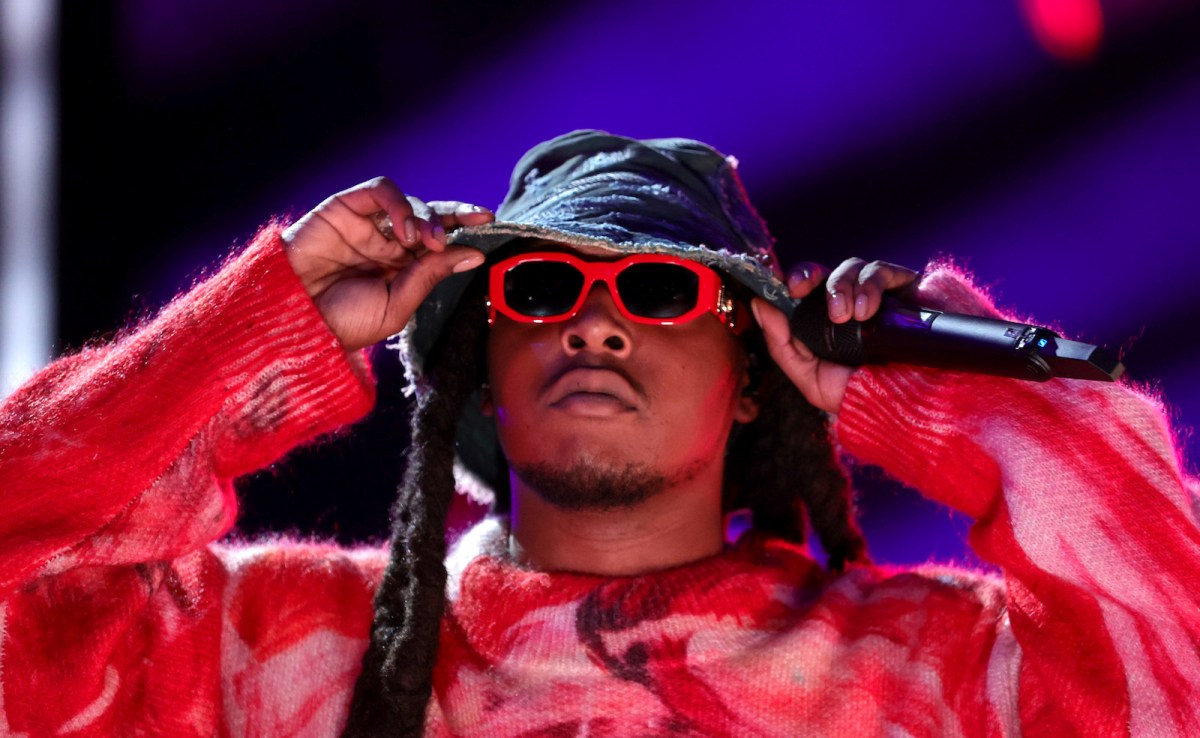 Takeoff, best known for his involvement in rap group Migos, was fatally shot in the early hours of Tuesday morning at a club in Houston, Texas. The award-winning rapper was a member of the Migos trio with his uncle Quavo and cousin Offset. He was 28 years old at the time of his death.

As per TMZ, local law enforcement received a call just shortly after 2:30 AM that a man had been “shot at a bowling alley.” In the report, an altercation ensued after a game of dice involving rappers Takeoff and Quavo. During the game, an unnamed suspect opened fire, at which point Takeoff was shot “either in the head” or near his head. Migos’ member Quavo was apparently not harmed.

Born Kirshnik Khari Ball, the artist’s rapping career spans nearly two decades, with Migos initially rising to prominence with their 2013 single, “Versace.” In the years following, Takeoff and the other two members of Migos collectively became one of the most influential rap groups of the modern generation, with their songs earning millions of hours of streaming on music apps like Spotify.

While an official announcement confirming the artist’s death has yet to be issued by law enforcement or members of Takeoff’s immediate family, various sources on social media reported the rapper’s death, with many users expressing disgust and outrage over the tragic incident and over the video of Takeoff’s death being posted publicly on Twitter. These same sources reported that the shooting took place in the aftermath of a dice game.

Takeoff is survived by his uncle Quavo and cousin Offset, the former who was reportedly with Takeoff at the time of his death.