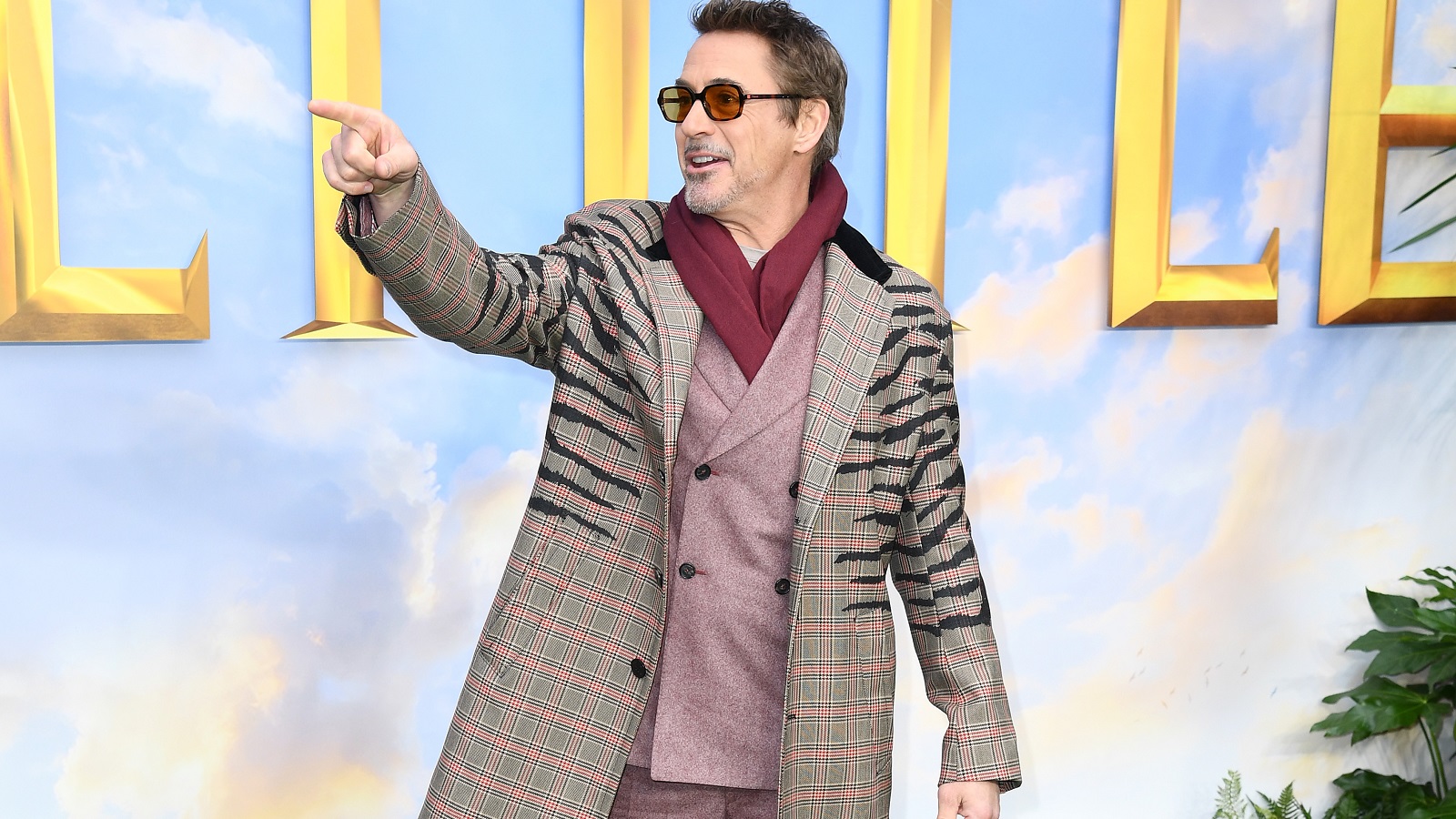 The face of the Marvel Cinematic Universe for so many years, Robert Downey Jr. is making headlines after showing off his bizarre new look: blue hair.

He’s appeared very intermittently in films since his big exit from the Marvel Cinematic Universe in Avengers: Endgame, and it appears those three years off have led him to bleach his hair blue. The natural response to exiting the most successful franchise of the 21st century, of course.

In a tweet without any caption, Downey Jr. poses with his wife and his receding blue hairline in the most confusing photo of the week.

The limited facts we have can almost paint the conclusion. It’s in follow-up to a Little League baseball team winning the championship, and their uniform is blue. Using Occam’s razor, or its cousin, midlife crisis razor, we can determine this is in support of the team. Or, it’s a throwback to the opening of Iron Man 3, when the song “Blue” by Eiffel 65 plays at a New Year’s Eve party.

As far as looks seen on the internet in last while from noted celebrities, it’s still not as bizarre as Julia Fox’s denim nightmare from May. Power to Downey Jr., then, with the actor having left an immaculate legacy on pop culture, who now finds himself free to do whatever he wants in his spare time, finally away from the churning content machine that is the MCU.

Downey Jr. will next be seen playing multiple roles in A24’s HBO Max series The Sympathiser, an offbeat story about the Vietnam War.