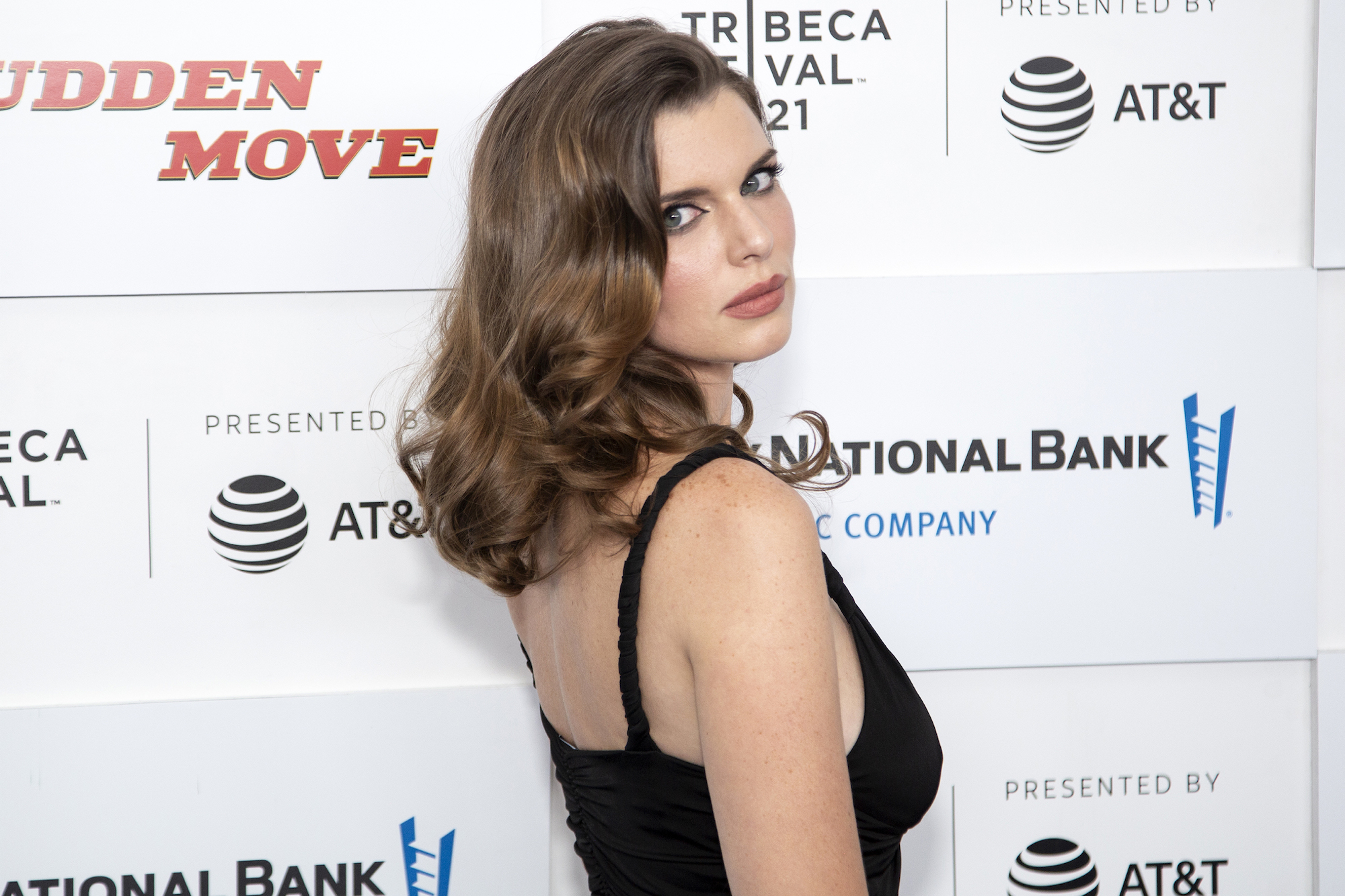 Recent breakout star Julia Fox has decided against conventional societal standards on clothing, instead opting for a denim-fuelled nightmare.

After stunning audiences in the acclaimed Safdie Brothers film Uncut Gems, Fox has gone on to stun fans by dating Kanye West, and now, for essentially forgetting her clothes while getting groceries.

The actress and model has depleted the world’s supply of denim with her denim trench coat, denim boots (or should we say, joots?), and denim bag.

They say never go double denim, but some people like Fox are just absolute and total renegades. A proper rebel without a cause.

It’s a very experimental look, and immediately people have some very key observations and thoughts on the fashion equivalent of a Trent Reznor B-sides compilation.

One of the most popular responses has been wondering how on earth she coped going past the refrigeration aisle.

In brutal honesty, half of the responses were jokes relating to freezers and the nether regions. If not more than half.

A thought that comes to mind upon seeing the jeans being used as a bag is if she was originally wearing them, then took them off, or always intended to use them as a bag. This then begs many questions about the usage and utility of using jeans as a shopping bag.

Did she sew up the ankle holes of the jeans? Are the pockets really deep? Does it have a TARDIS-like interior? Is there meaning to anything?

Jean-related questions aside, it’s still far more normal than Fox’s blood-smeared canvas art show from 2017, or her declaration of being too advanced for monogamy.