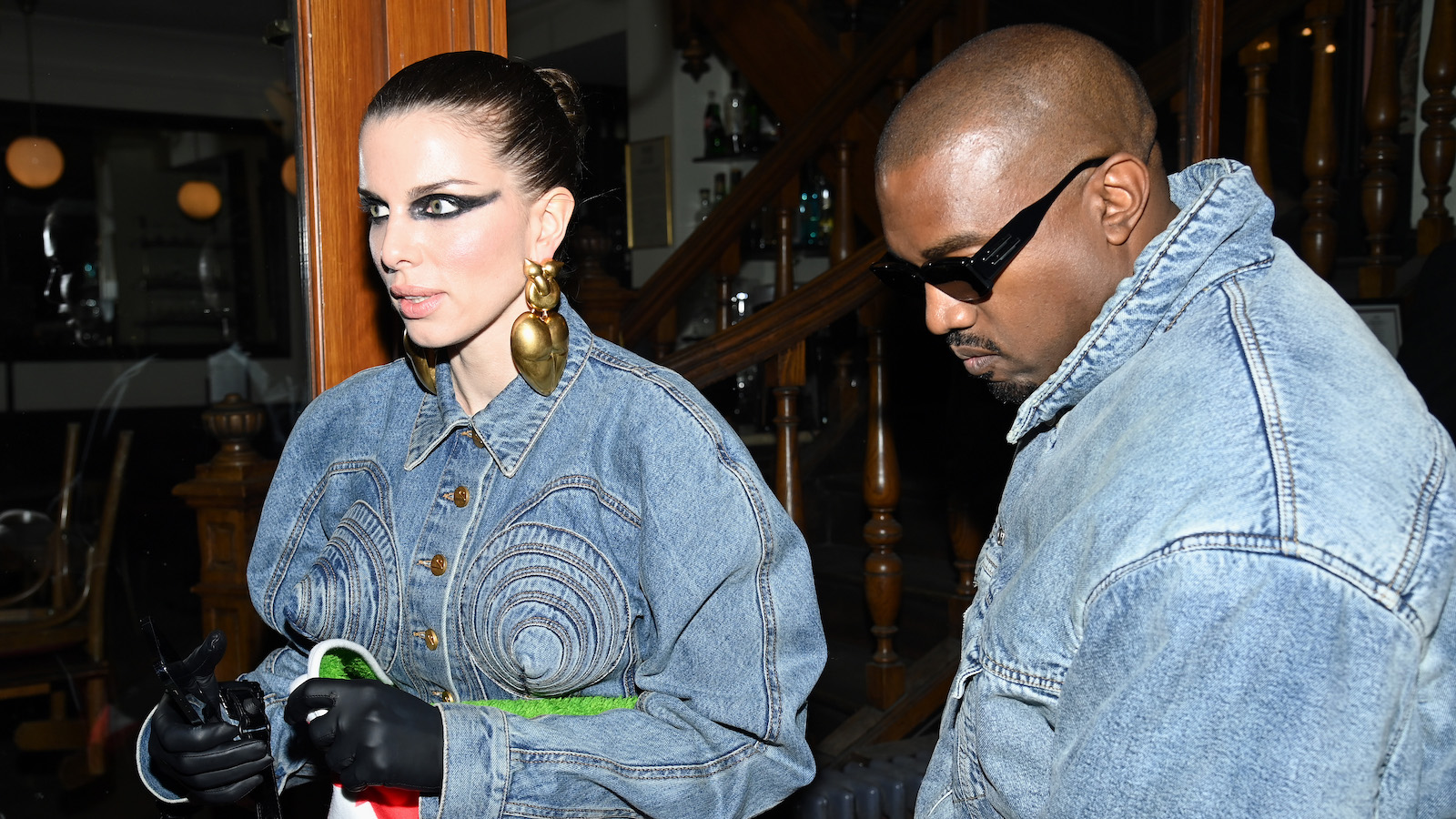 Couple of the future, Kanye West and Julia Fox, are reportedly in an open relationship, because why wouldn’t they be?

Page Six is reporting that the superstar couple, who’ve been seeing each other since New Years, are in an open relationship.

“Their bond transcends typical norms because they’re evolved beings who just want each other to be happy,” a friend said.

“There is no jealousy or bad vibes.”

West is apparently also dating an Instagram model who resembles ex-wife Kim Kardashian – Chaney Jones — after being seen with her on Feb. 7 in Los Angeles. Fox reportedly has a mystery beau on the East Coast as well.

West recently held a listening party for Donda 2 and, despite the divorce from Kardashian, both Kendall Jenner and Travis Scott were in attendance. Jones also showed up in a black catsuit that, again, made her look a lot like Kardashian.

While this news prompted speculation that Fox and West were through, that was apparently not the case. Fox took to her Instagram Story to address those rumors.

“I unfollowed the fan accounts because I was tired of seeing myself, OK?” she said.

“Suddenly Instagram was not a fun place anymore. And I took the fu**in’ photos down because I read the comments and everyone was like, ‘Oh my God, you clearly only posted photos where you looked good in.’”

She also spent her bday with the rapper, according to her Instagram, writing “Thank you so much to everyone that came out to celebrate me!

“I usually never celebrate my bday but this year was so fucking hard that it felt like I actually had something to celebrate!! PS. I used to be so scared of getting older but I’ve found that life just keeps getting better and better!”