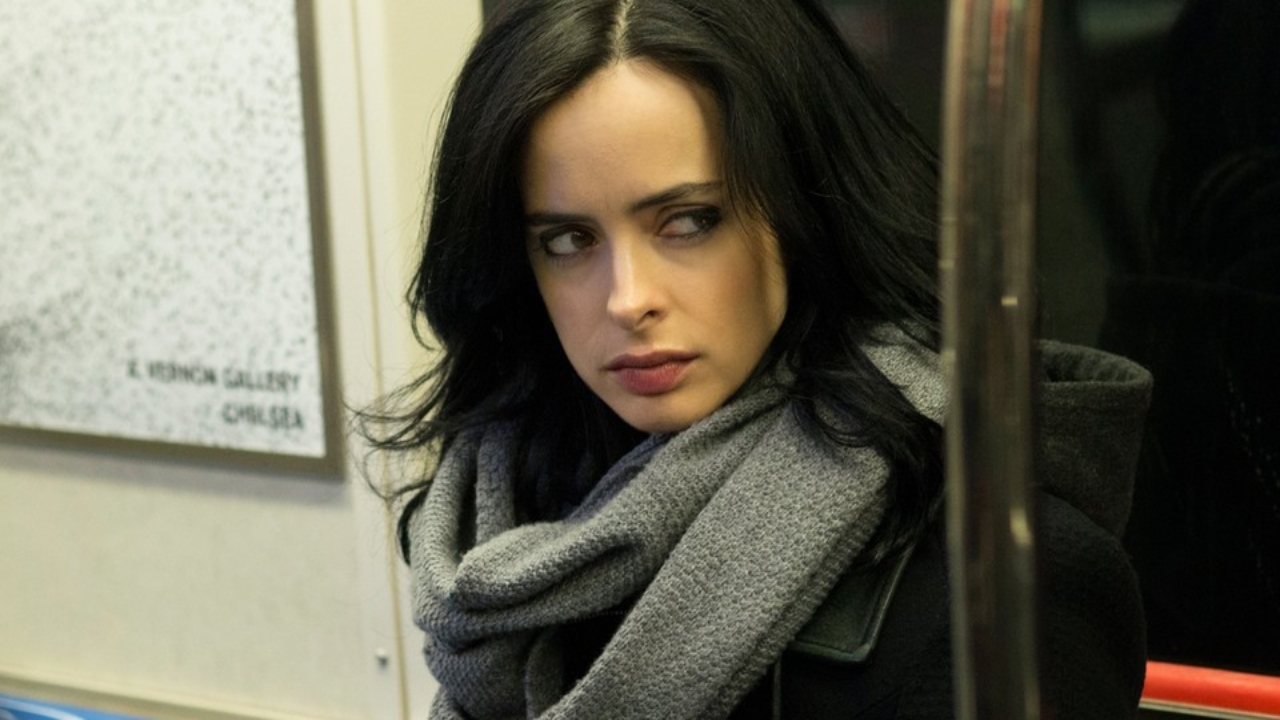 Fans desperate for a continuation of the Marvel Netflix series are overjoyed, after Krysten Ritter shared a photo of her alongside Mike Colter.

Ritter took to her Instagram Story to share a picture of her with former Defenders co-star Colter, and the immediately the rumor mill went into overdrive. While Kevin Feige confirmed that Charlie Cox’s Daredevil will return to the Marvel Cinematic Universe, fans have been waiting what feels like an eternity for continuation of Luke Cage and Jessica Jones.

There’s already a popular theory on why they’re together, with the Disney Plus Echo series currently filming. Echo’s story heavily involves Kingpin, who is instrumental to the story across the old Netflix continuity. Kingpin returned in Hawkeye, with him being revealed in the final episode of the season.

Otherwise, there is the off chance Ritter and Colter are filming a yet unannounced series for Disney Plus, which considering the secrecy around almost all Marvel projects, doesn’t seem too far off.

Curiously, Ritter’s story featured a sticker or badge being censored out on her post. This might be the greatest clue to how their returns to the Marvel Cinematic Universe fold. Cox’s Daredevil made a cinematic debut in Spider-Man: No Way Home, and there’s at least one Marvel film currently in production — Ant-Man and the Wasp: Quantumania. Little is known of the plot to Quantumania other than Kang the Conqueror featuring as the villain, and rumors of Corey Stoll returning as Yellowjacket from Ant-Man.

For now, we’ll just need to wait and see what the future holds for the Defenders cast.