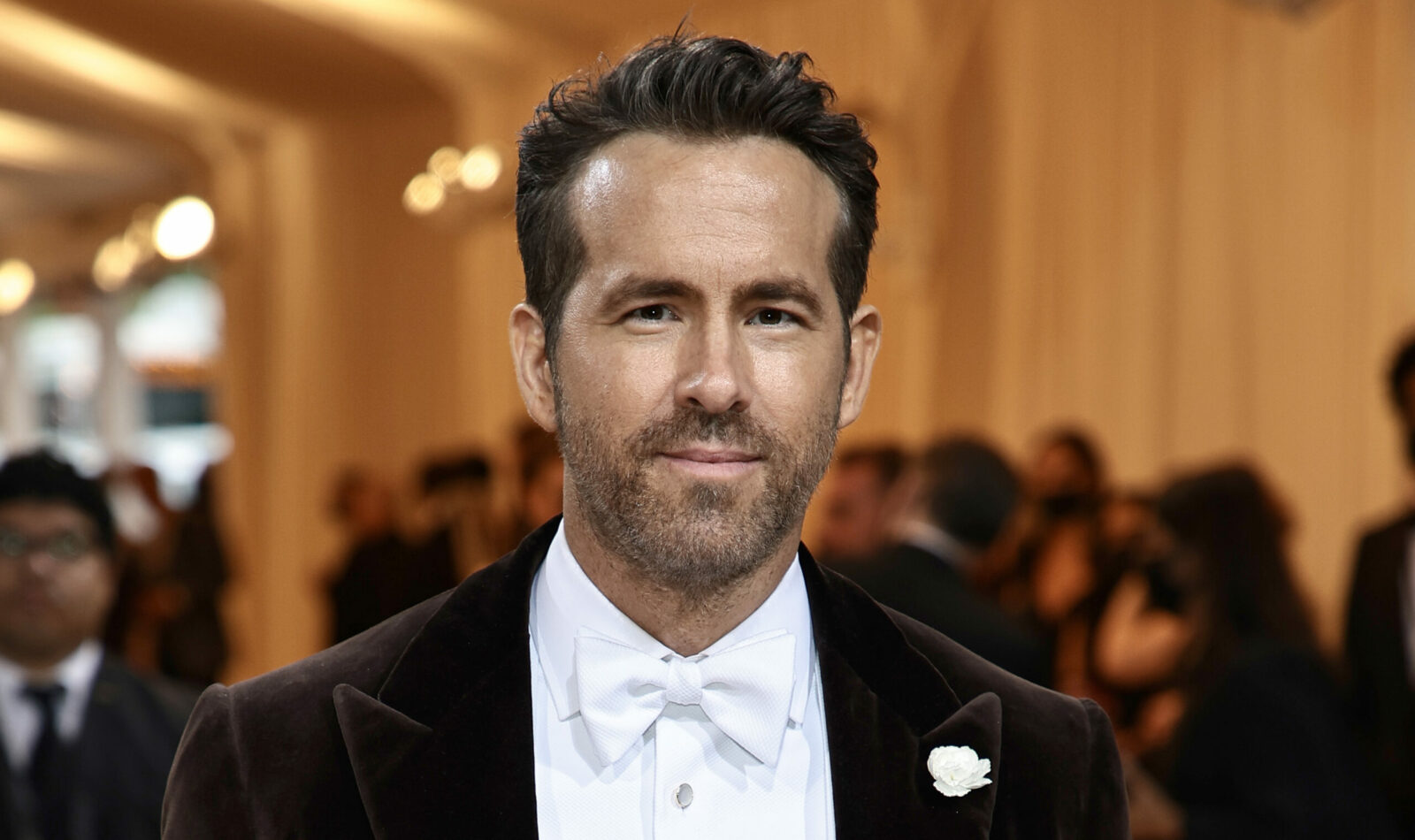 Mother’s Day is right around the corner, and Canadian leading man Ryan Reynolds has taken to Twitter to help us prepare for mom’s special day with a hilarious step-by-step guide for his Mother’s Day-inspired cocktail, Mother’s Ruin Punch.

In the video, Reynolds, accompanied by his mother Tammy Reynolds, explains how to make the Mother’s Ruin Punch as his mother opts to backseat-bartend the actor’s every move, from pointing out the lack of coasters to telling him to always stir counter-clockwise. Reynolds, in only the greatest of humor, embellishes his faux irritation with his mother’s antics, creating a gut-busting dynamic between the mother-son duo.

The recipe, which is listed at the end of the video, is a blend of sugar, club soda, grapefruit juice, lemon juice, sweet vermouth, Aviation American Gin, and a touch of champagne.

Twitter users were quick to show their appreciation for the actor’s antics, thanking him for the laugh and wishing his mother a happy Mother’s Day.

This isn’t the first time Reynolds has used Mother’s Day to elicit some good-hearted chuckles from social media; the actor celebrated last year’s Mother’s Day with a series of hilariously-captioned Instagram posts featuring the mothers closest to him, including his own mother, his mother-in-law Elaine Lively, and his wife Blake Lively, with whom he has three children.

So, if you were in need of an idea to celebrate Mother’s Day or needed yet another reason to admire Ryan Reynolds, Twitter has you covered.

Reynolds’ next film appearance will be in the Christmas-themed musical Spirited, a modern retelling of the Charles Dickens classic A Christmas Carol, where he will play the lead role of Ebenezer Scrooge.