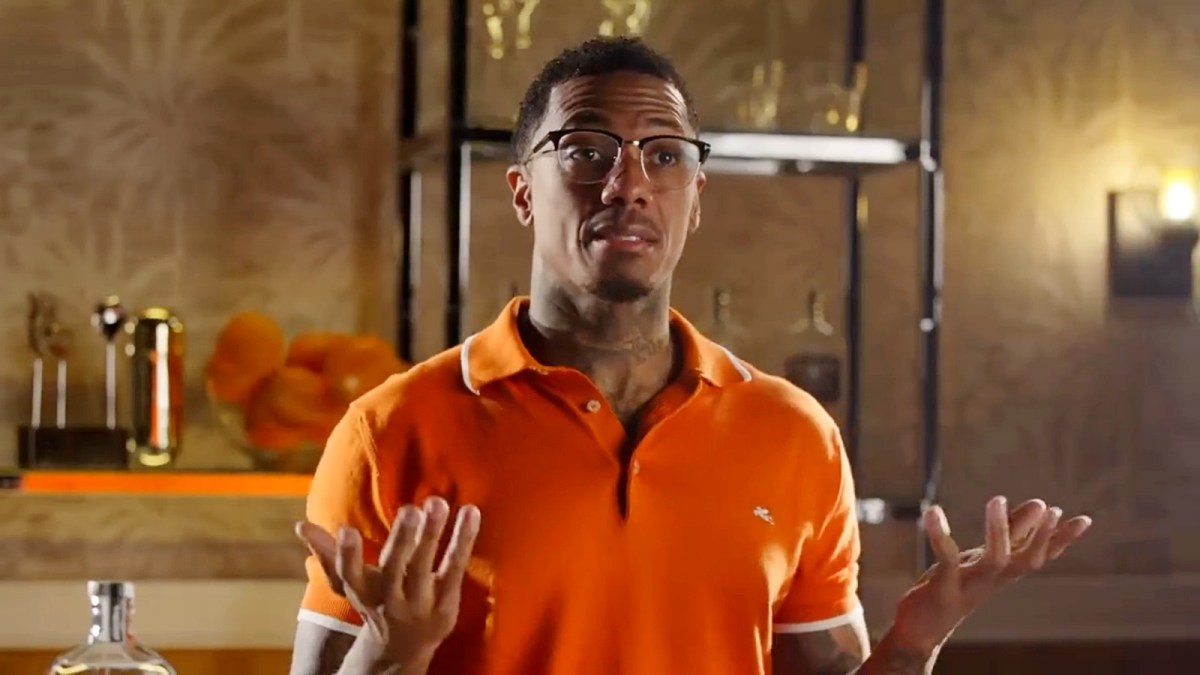 Nick Cannon having a large number of children is one thing that people on the internet love to talk about, and actor/businessman Ryan Reynolds is now one of them.

Upon hearing the news that comedic actor and TV host Cannon will be expecting his 11th baby, Reynolds gave his signature sarcastic reaction on Twitter.

It turns out this is not the first time Reynolds has poked fun at Cannon’s prolific number of offspring. The Drumline star became a spokesperson for Aviation Gin, a company owned by Reynolds, for a single commercial. In the ad, which Reynolds shared on his Twitter account in commemoration of Father’s Day earlier this year, Cannon mixed together a cocktail fittingly called the Aviation Vasectomy.

“Congrats to @NickCannon! Yes, it’s delicious, but the Aviation Vasectomy is clearly not yet 100% effective,” Reynolds wrote on in a tweet back in June.

The newborn in question is Cannon’s second child with model Alyssa Scott. Cannon and Scott share a child, Zen, who tragically died of brain cancer at five months old back in December 2021, People reported.

It didn’t take long for people on Twitter to parody the situation.

“Nick Cannon FaceTiming his kids,” was one person’s caption of a photo of a man with about a million phone screens in front of him.

Another Twitter user has taken to retweeting a seemingly timeless post every time Cannon announces he has a new child on the way.

“Bringing this back because it’s been 2 months and nick cannon is once again having another baby.”

We’ll be sure to keep you updated on Cannon’s continued paternal pursuits as the news develops.