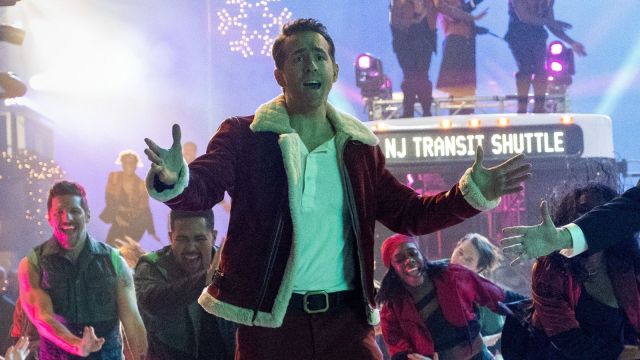 Mariah Carey is back in the charts which can only mean one thing: Christmas is around the corner, and festive films are abound for streaming. Unfortunately for Ryan Reynolds, his new movie isn’t getting a jolly reception yet.

With a terrific comedic cast at its disposal, Reynold’s film Spirited has found itself stuck between the naughty and nice list following the first flow of reviews. With a suitably regifted plot/retelling from one of the greatest festive tales of all-time, it’s perhaps no surprise people aren’t sold on it.

Octavia Spencer, Will Ferrell, Judi Dench, Jimmy Fallon, and Rose Byrne all make up the cast, but it’ll be far from being their best reviewed movies, with the film sitting on a 56 percent approval rating on Rotten Tomatoes. The incredibly split reception has seen plenty of praise for the performances and spectacle, but not much else to say of note for its storytelling.

Spirited retells the famous Charles Dickens tale A Christmas Carol, but doesn’t look to be challenging The Muppets Christmas Carol for the title of best adaptation. Which frankly, makes sense because nobody on the planet could outdo The Muppets version, not even the weird hellscape CGI from Robert Zemeckis in 2009.

This may also be a lesson to Hollywood; if you’re going to remake any classic novel currently available in the public domain, get The Muppets involved. It works more often than not, and allows for hard-working puppeteers to get some pay. Speaking of money, Spirited will be able to see a bit of box office gross with the film having a small cinematic release from Nov. 11.

Spirited will go straight to streaming a week later on Nov. 17, with it one of Apple TV Plus’s tentpole films for the holiday season.