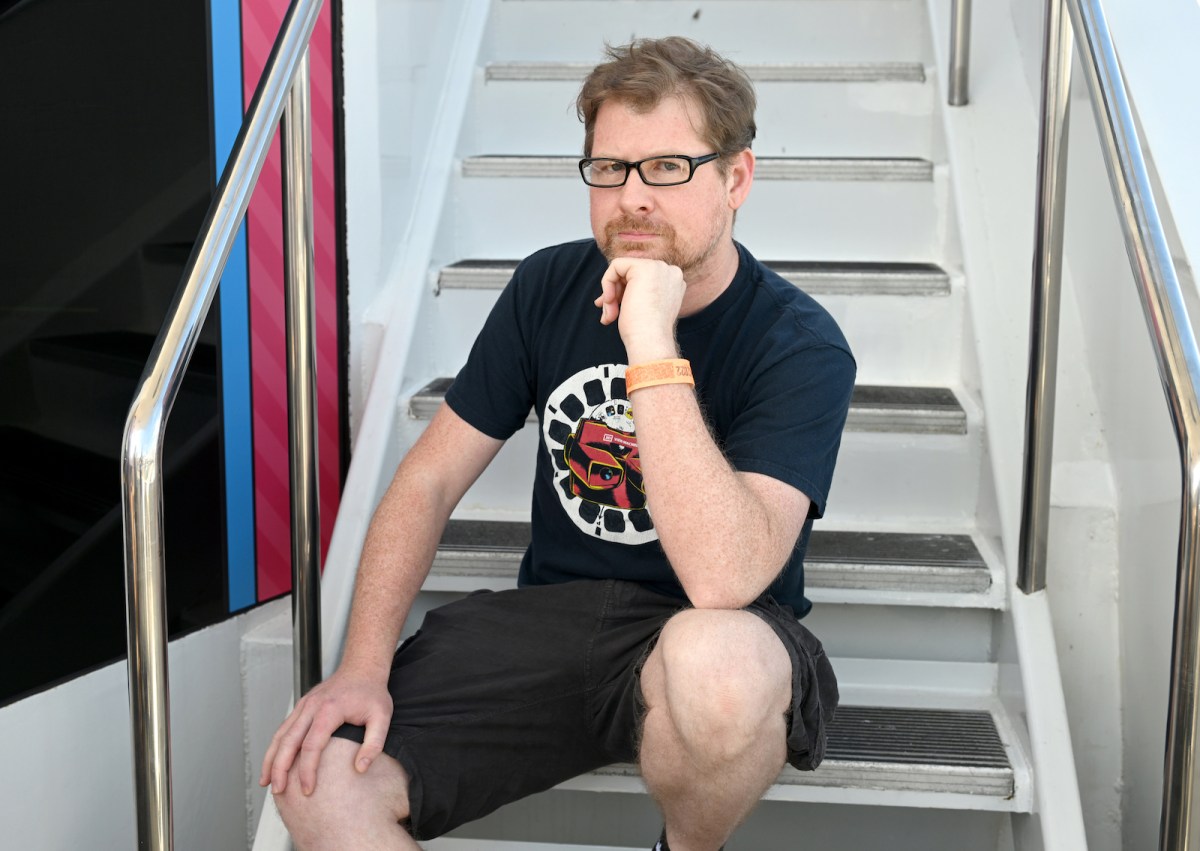 Justin Roiland was charged with felony domestic battery and false imprisonment in 2020 and a hearing is set for April 27, 2023, which is why he’s been blowing up in the media recently. This news has fans of Rick and Morty concerned about who would do the voices if Roiland isn’t on the show — and the debate is getting juicy.

Roiland created the show along with Dan Harmon, who also writes the show with his co-creator. In addition to that, he voices both of the shows titular characters, Rick and Morty, the crazy scientist and his not-so-bright grandson. It would appear without Roiland, the show wouldn’t be able to go on. Of course, with Dan Harmon, the show could move forward if they were able to find fresh voice actors who can fill the Rick and Morty spots. However, the debate about who could do the voices has turned against itself with very few names getting dropped.

Out of two separate threads asking virtually the same question, skotty8689’s hasn’t garnered much attention while the other one is on fire. So much so that the original poster deleted their own post, and yet the debate rages onward.

What the original post said is not hard to imagine, but one of the first comments is so passionate, it suggests that the entire thread got off on the wrong foot.

Of course, the legal stance in America is that everyone is innocent until proven guilty, as one fan was quick to point out.

Diehard fans won’t care either way. If Roiland’s still doing the show or not, they’ll watch it no matter what.

Reality has to hit some fans upside the head. This is the perfect time to remind them who is a very pivotal part of the show.

When the conversation finally gets back on track, one fan comes through with an actual name. Steven Ogg is a Canadian actor best known for his roles in The Walking Dead, Better Call Saul, and Snowpiercer.

Staying on track, another reasonable answer might be Trey Parker. Of course, he’s co-creator of South Park, but he could roll up his sleeves and dive into Rick and Morty.

Then, the conversation turns back to conjecture about the legal issues Roiland is facing.

It’s a lively debate that’s likely to keep going, especially if it becomes clear that Rick and Morty’s central force will be departing.