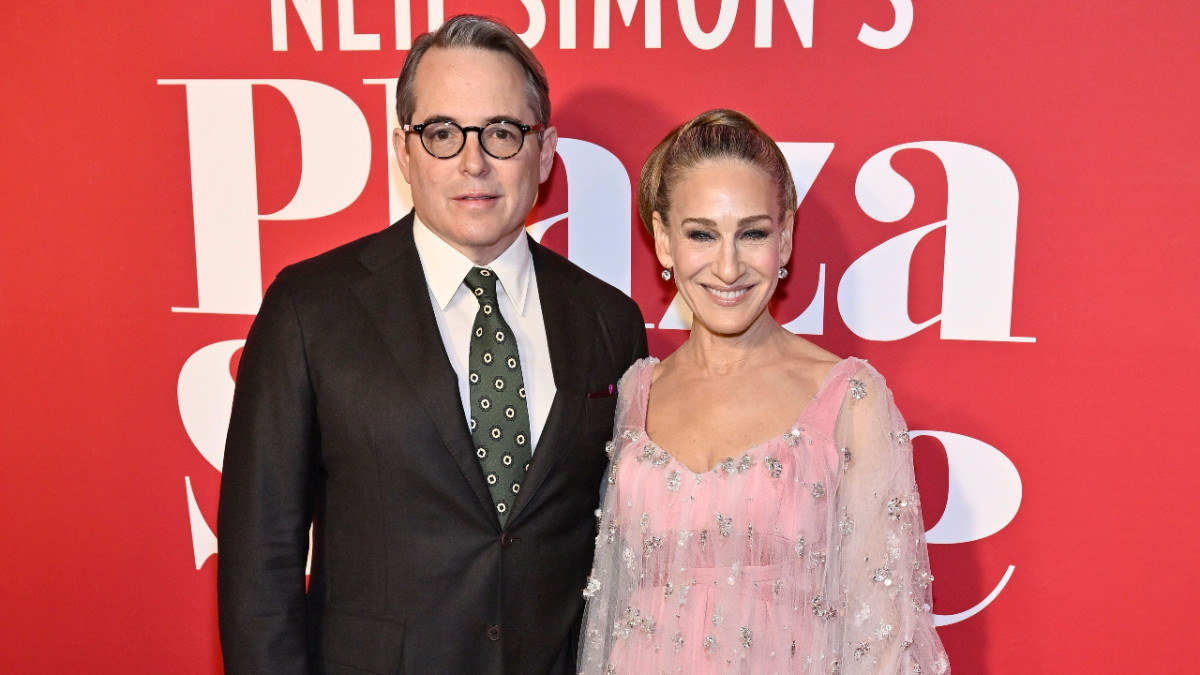 The Broadway production of Plaza Suite, the Neil Simon play starring Sarah Jessica Parker and Matthew Broderick in costarring lead roles, was canceled on April 7 after both Parker and Broderick tested positive for COVID-19.

Social media accounts for the play announced the news on Thursday afternoon. “News about future performances of Plaza Suite will be announced as soon as possible,” reads an Instagram post on the official account. “Everyone wishes Matthew and Sarah Jessica a speedy recovery.”

“With both Matthew Broderick and Sarah Jessica Paker positive for Covid-19, tonight’s performance of Plaza Suit is canceled. The producers apologize for the inconvenience this has caused audience members. Ticket holders should contact their point of sale to reschedule or a future performance or obtain a refund.”

In the play, directed by John Benjamin Hickey, Parker and Broderick play three different couples who stay in the same famous hotel room at different points in their lives and relationships.

According to CBS News, Plaza Suite is not the only Broadway production being impacted by COVID-19 this week.

Macbeth announced on Tuesday that performances would be suspended through Saturday night after lead Daniel Craig and others tested positive. The first preview performance of A Strange Loop was canceled Thursday due to a number of positive tests, and the new off-Broadway show Suffs likewise canceled performances.