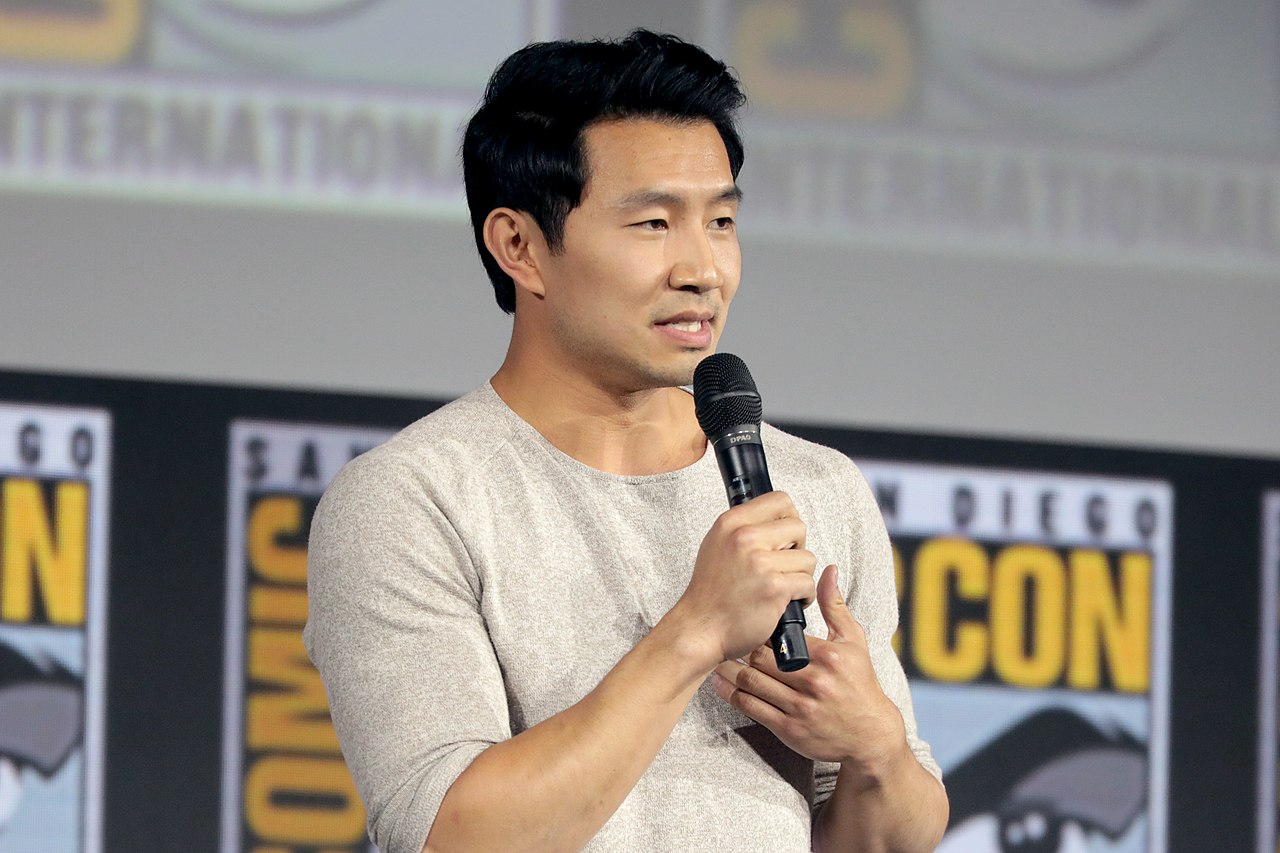 A low point of Simu Liu‘s career is now his ace in the hole.

The Shang-Chi and the Legend of the Ten Rings actor once modeled for stock photos, the results of which can be seen on websites, pamphlets, books, posters, magazines, billboards, and, most refreshingly, on Liu’s Twitter account, where it has become a meme.

On Monday, Liu tweeted two photos from his Zumba set with his new book edited into his hand. “In celebration of We Were Dreamers hitting the New York Times Bestsellers list, I am reclaiming my Zumba stock photos!!” he wrote. He also thanked all the people who bought his book, and Olivia Munn and Ryan Reynolds for contributing blurbs to the back cover.

That wasn’t the first time Liu embraced his stock photos. When Shang-Chi scored big at the box office, Liu tweeted a stock image of himself pointing at a computer screen with a person laughing on either side of him, accompanied by the message, “Me laughing at the people who thought we’d flop.”

Liu did one stock photo shoot in 2014 for 120 bucks and the waiving of his rights because he had credit card debt.

Fans have since discovered a plethora of Liu’s stock images in the wild. “They are everywhere,” Liu tweeted. Even he was surprised to find his face on a Toshiba printer booklet. “Toshiba, whatever you paid for this photo, I guarantee you I would have endorsed you for less. Now we are enemies,” the actor hilariously wrote.

You can see rights-retained images of Liu in We Were Dreamers: An Immigrant Superhero Origin Story, which is in bookstores now.