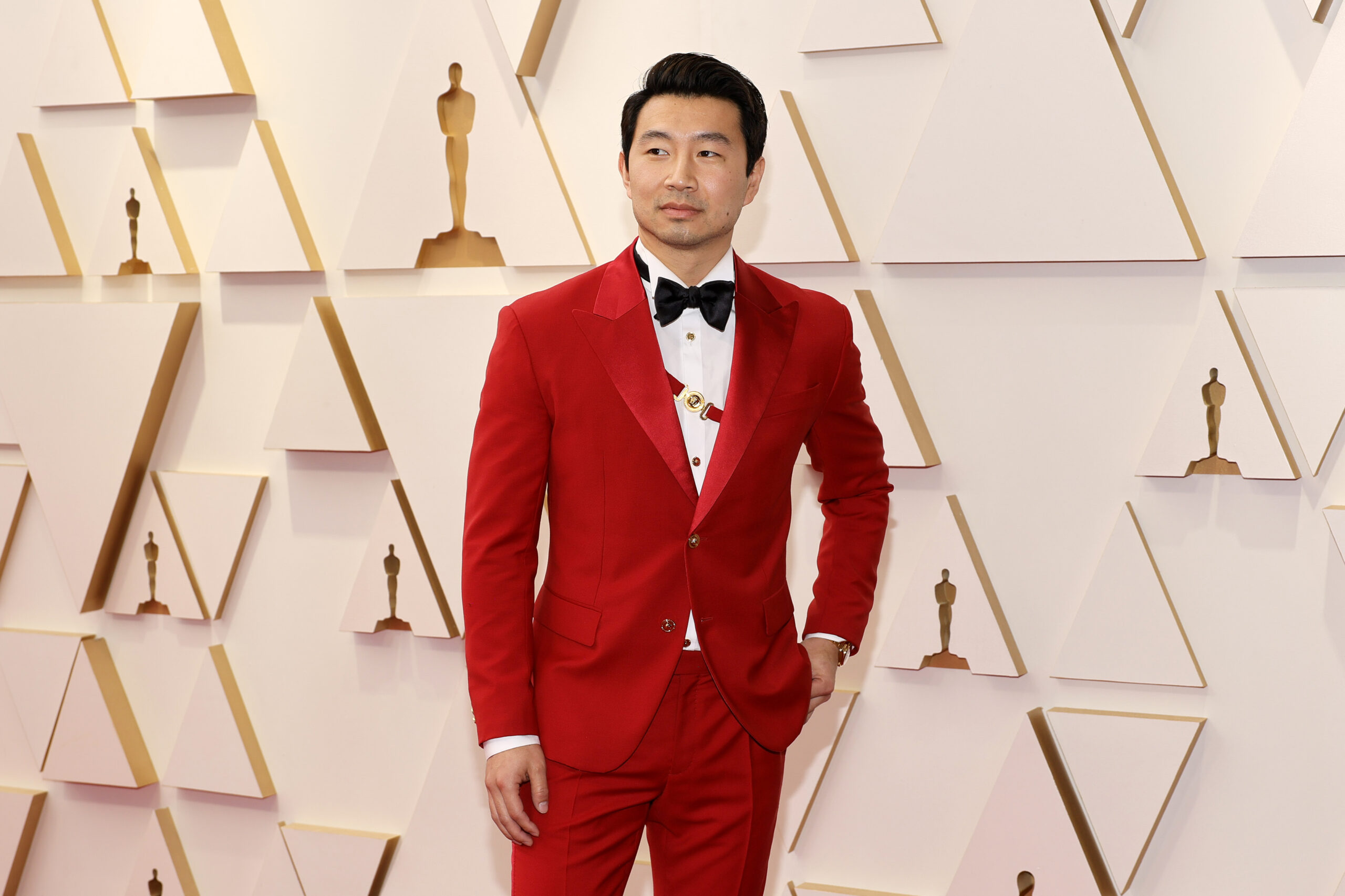 Simu Liu‘s parents rejected his invitation to the Oscars because he wasn’t a nominee. This revelation came while Liu was taking the day off work to answer fan questions—something that his parents might also have a problem with.

Liu, who was born in China and immigrated to Canada at age five, was asked by a Chinese-American Twitter user to pick his “most Asian moment” as a way to demonstrate “just how nuanced [their] culture is.”

While Liu hasn’t been nominated for an Oscar, the film in which he starred, Shang-Chi and the Legend of the Ten Rings, got a nod for Best Visual Effects. That and presenting the award for Best International Feature Film are what brought him to the 94th Academy Awards. None of that was good enough for Liu’s progenitors.

We hope that Liu will get an Oscar nom just so that he’ll finally be able to take his parents to the gilded event. Though if past trends are anything to go by, it likely won’t be for a performance in the MCU!

While waiting for that day to hopefully arrive, you can learn more about Liu’s family in his book We Were Dreamers: An Immigrant Superhero Origin Story, which chronicles his life as “an immigrant who battled everything from parental expectations to cultural stereotypes.” It is in bookstores right now, and, if you act fast, you might be able to talk about it with Liu himself on Twitter.