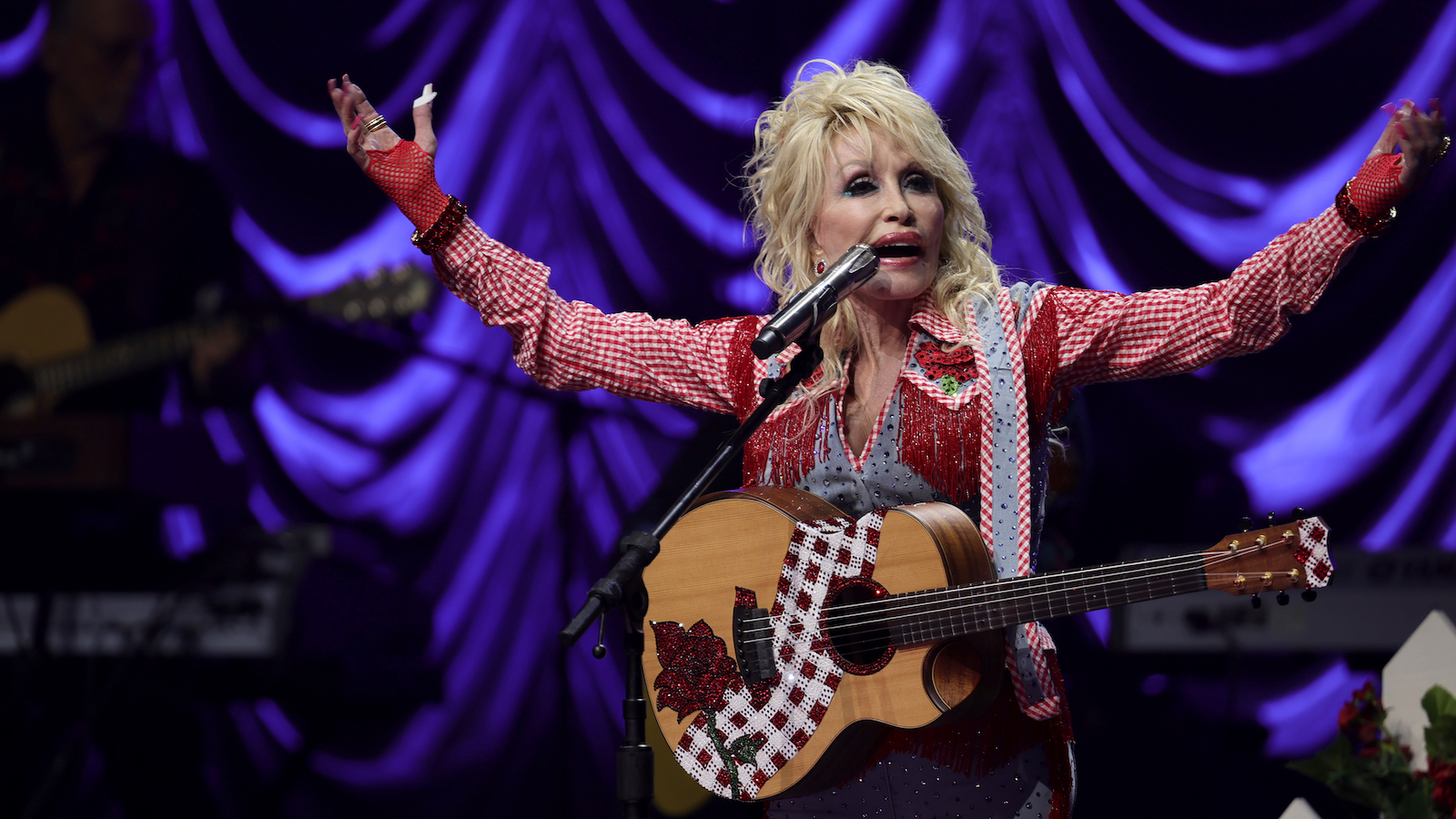 At a time when celebrity scandal is ubiquitous, fans are picking the famous people who have virtually nothing to hate about them.

This uber-positive discussion materialized in r/AskReddit thanks to a post by matiignr. The post has over two thousand responses, naming hordes of celebrities. The top selection of all, at the time of this writing, is skateboarding legend Tony Hawk.

“I’ve never heard negative sh*t about Tony Hawk,” wrote purple_yosher to 1,600 upvotes. Frosty-Champion7031 replied that the only negative thing they could say was that “his part in Haggard [:The Movie] was way too short.”

Of course, people chimed in with legit negative sh*t, arguing why he shouldn’t be revered:

No one’s perfect, but judging by the responses to the second most-upvoted choice, Dolly Parton is as close as a person can get:

The worst gripes people have with her are that they don’t like her music and that she’s overdone her “sex appeal” shtick.

David Attenborough, the documentary presenter and environmentalist, is the third most-liked celebrity in the thread. However, Hufa123 noted that “there’s plenty of people who don’t like/is annoyed by his message since it paints them in a bad light,” such as “oligarchs and other such people who profit from destroying the planet.” Other Redditors concur:

It’s hard to beat a dog in a likability competition, but several human celebrities just did.