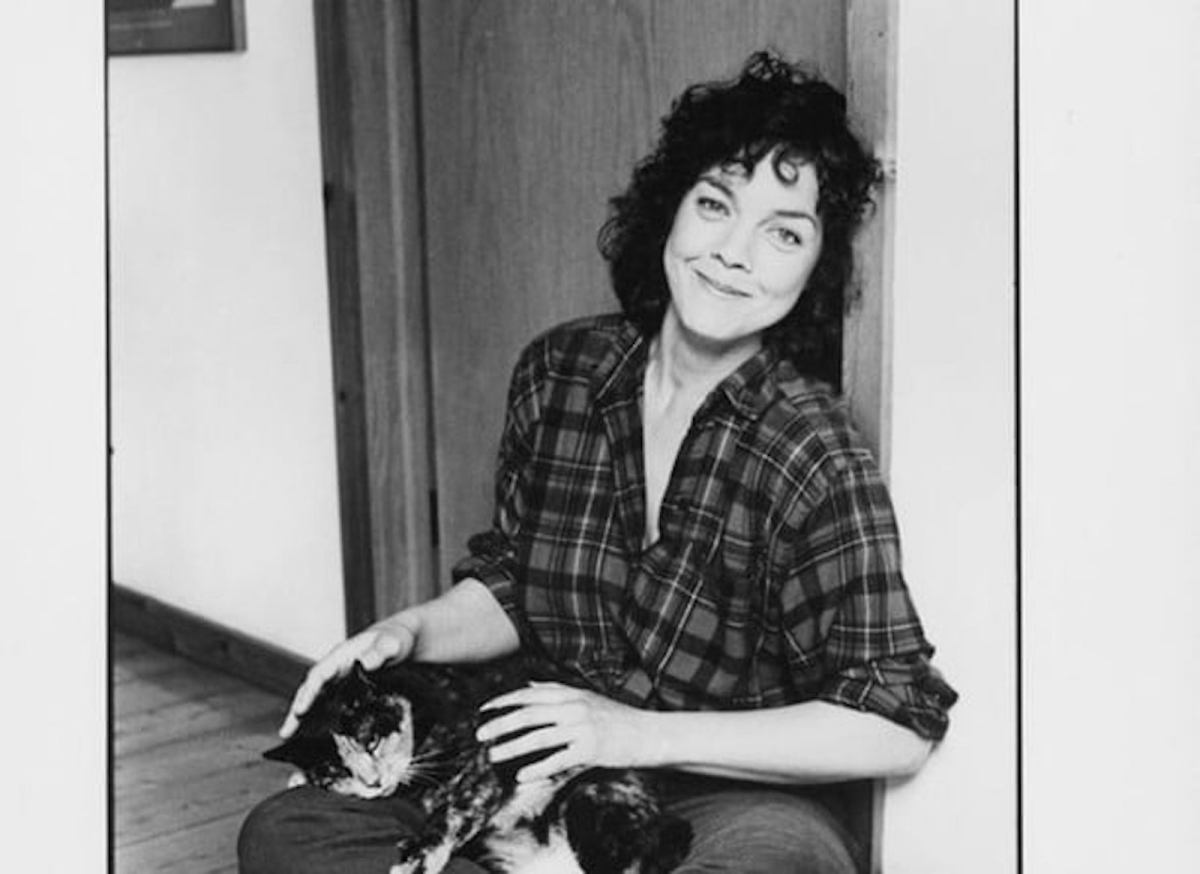 This week has been a tough week for the music industry after hearing about the passing of both Kim Simmonds and Dino Danelli. Now, stars are paying tribute to another music great, singer and songwriter, Shirley Eikhard, who wrote Bonnie Raitt’s 1991 award-winning hit, “Something to Talk About.” AP reports she passed away on the 15th due to complications with cancer at the Headwaters Health Care Centre in Orangeville, Ontario.

Shirley was born in 1955 in a small town in Canada called Sackville. In her lifetime, she learned to play guitar, piano, bass, drums, harmonica, sax, banjo, and mandolin. By the time she was 15, she had written the song “It Takes Time,” which Anne Murray recorded, and it hit both the Canadian Country and Pop charts in 1971. She would go on to write songs for Emmylou Harris, Cher, Rita Coolidge, and Alannah Myles. “Something to Talk About” was passed up by Anne Murray to Bonnie Raitt’s fortune, as it was that song that won her a Grammy in 1991.

A TV and Radio journalist at the Canadian Broadcast Corporation, Tom Harrington tweeted his experiences with Eikhard. With a vinyl 45 to prove it, Harrington appears to have first tried his hand at music in a vocal group with his sisters. This would be their only release before he would go on to cover the news.

David Gogo has shared the stage with blues and rock legend Johnny Winter as well as the great B.B. King. He shared his memorable songwriting moment he had with Eikhard. Even though nothing came of it, it’s the value of that experience that counts.

Nova Scotia’s acclaimed artist Susan Marjetti shared how she’s inspired by Eikhard’s music when she paints. She recalls “Easy Sailing” as her favorite that inspires the many ocean-themed paintings that find their way to her canvas. With Marjetti having grown up on Cape Breton Island, it’s easy to see how Eikhard’s music connects the painter to her art.

Singer and Songwriter in her own right, Lisa Jeanette gave a touching tribute with her rendition of “Something to Talk About.” From her debut album Chasing Happy and her latest album Jellyfish on the Moon, Jeanette loves cozy house concerts when she’s not touring throughout Northeast regions or live-streaming concerts online.

Shirly Eikhard won two back-to-back Juno Awards for Best Country Female Artist in 1973 and 1974. She was inducted into the Canadian Songwriter’s Hall of Fame in 2020.