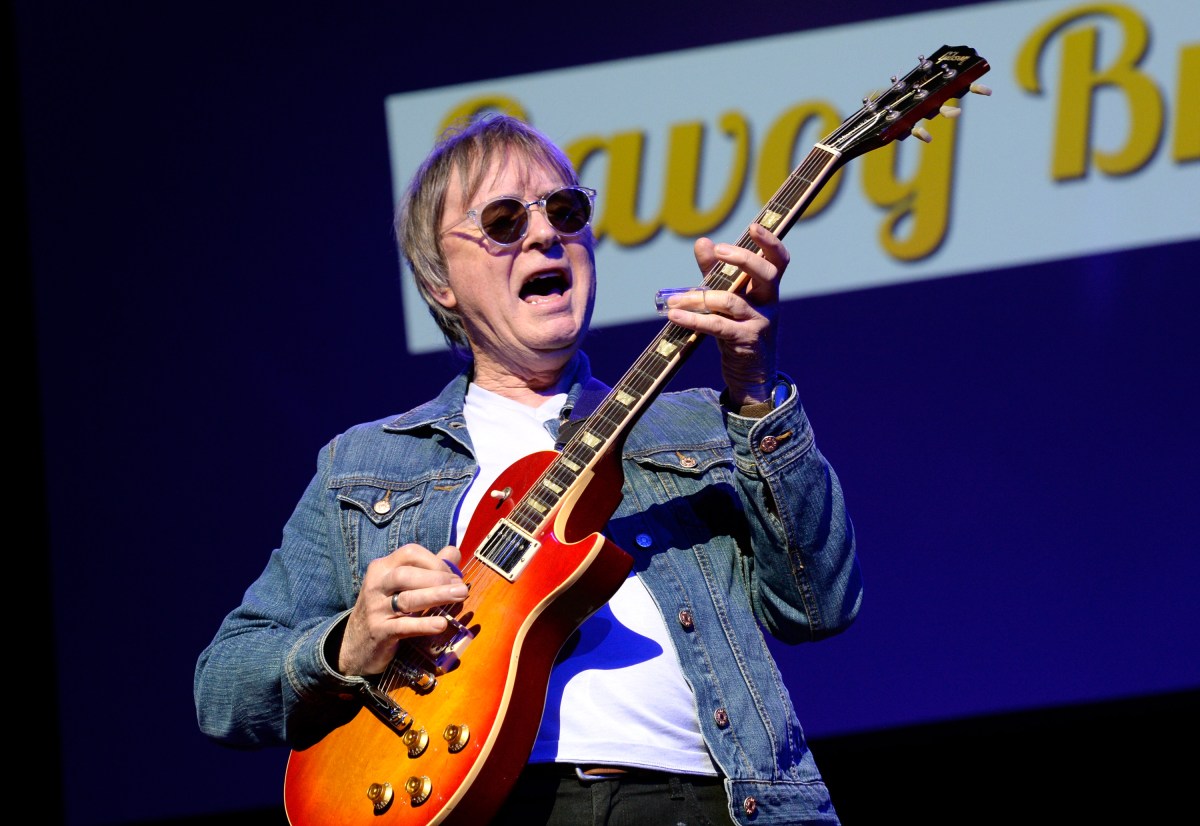 When legends of rock and roll pass into greener pastures, it’s hard for fans to take. We have to remember them from the music they left behind because they won’t be releasing anything else. This time it hits twice as hard as we have lost not one but two of the greats. It’s a sad report to announce that Kim Simmonds of Savoy Brown and Dino Danelli of The Young Rascals have passed away within only days of each other.

Kim Simmonds was a legend in blues from the U.K. who gained his fame in the U.S. when his band, Savoy Brown, arrived at the tail end of the ’60s British Invasion. He kept it that way, rocking with the likes of Rod Stewart and The Faces. Born in 1947 in a small town called Newbridge in South Wales, at the tender age of 18, he formed Savoy Brown in 1965 and remained its only original member.

On the Savoy Brown website in August, Simmonds informed his fans, “I’ve had to cancel the remaining gigs for this year so I think this is a good time to let everyone know what is going on. For close to a year now I’ve been battling stage 4 colon cancer.” He had been undergoing chemotherapy until the tweet fans had dreaded.

When they heard the news, many celebrities gave their condolences. Fellow blues guitarist Joe Bonamassa was one of the first to post.

The late Lonesome Dave once played rhythm guitar and was the lead singer of Savoy Brown before starting Foghat. Another Foghat founding member, Roger Earl, played in the band as well. With the passing of Simmonds, Foghat’s message was felt by fans worldwide.

Inducted into the Rock and Roll Hall of Fame in 1997, Dino Danelli was one of the founding members of The Young Rascals. Born in 1944, he came out of New Jersey to polish his talents by playing around in New York, New Orleans, and Las Vegas before joining forces with Felix Cavaliere, Eddie Brigati, and Gene Cornish.

In a very touching memorial, Danelli’s spokesperson Joe Russo took to his Facebook page to share a video and answer questions that fans had about the legendary drummer’s passing on December 15. In Russo’s report, the death was mainly due to coronary artery disease and congestive heart failure along with other complications.

Saxophonist Eddie Manion used to play with the legend back in the day.

This long-time fan noticed the loss of both legends.

Words are hard to find when a legend passes, and it seems like there will never be anyone to fill the void. That’s why it’s deeply sad that two left us so close together.