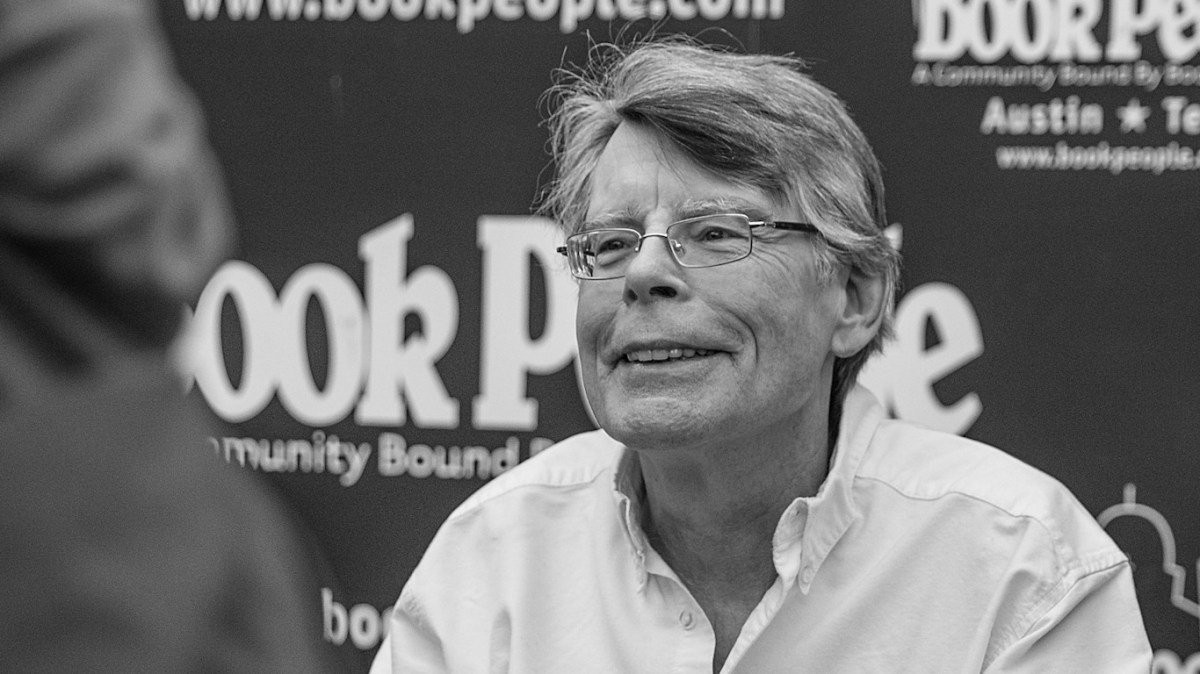 Stephen King has been scaring audiences throughout the years from, Carrie to the present day. Now, he’s sharing life tips to help declutter our lives, and it’s as simple as avoiding clickbait.

Everyone hates clickbait. If someone doesn’t hate clickbait, it’s because they haven’t been a victim often enough of the overly-exciting or enticing headline that doesn’t deliver what it promises. The article that follows is a long, drawn-out write-up that keeps repeating itself and never seems to get to the point. Inundated with “next” buttons to force readers to change the page so that the site can make more money with each new page view, readers keep clicking hoping to eventually find out what the article is about.

It would be great if the big waste of time didn’t exist in the first place. Since they aren’t going away any time soon, King has the following advice.

Clickbait is really slippery. There is an entire science behind what words to use in the headline to what picture to use in the thumbnail. It’s often a sexy person wearing next to nothing, and it’s normally not even related the article itself, because it was just a trick. The thing is that readers can be tricked into clicking, before they realize what they’ve just done.

When someone asks what clickbait is, are they for real or are they mocking? It’s hard to tell. So just in case they really don’t know, clickbait is sensationalism at its best to get surfers to click.

This sums it up perfectly!

There are some tactics that are used way too much. This is one of them. The number might change and the hype word might be different, but the same tactic nonetheless.

This fan makes a good point. Sometimes, readers want to know the answer. Even if they know they’ll have to navigate 50 pages of nonsense to get there, it’s worth it.

When the answer could be given in the first two sentences, they hold it until the end, until after the reader has gone through 35 pages of other amazing things first. None of which are amazing or even worth knowing.

There are other ways to make life more simple. Decluttering is different for everyone. Sometimes, cutting out “friends” on Facebook makes a big difference. Putting the screen down altogether and picking up a book will do the trick. Knowing how to identify clickbait and stay away from it, that’s a life skill that’s relevant today and very valuable. Stephen King has spoken.