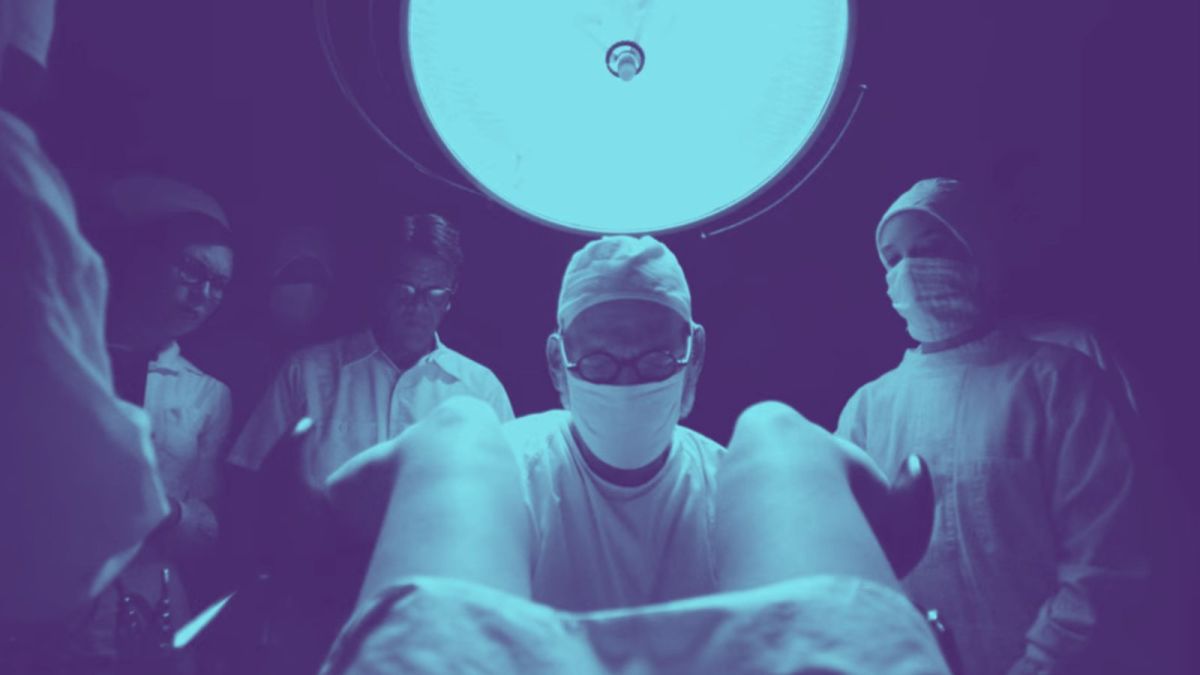 When Blonde was released in September last year, it was met with mixed feelings with a 2.4 Star rating amongst Google reviews and a 42% on Rotten Tomatoes. While fans are iffy on whether or not viewers should check it out, Stephen King is quite sure that they should not.

Ana de Armas starred as Marilyn Monroe, with Bobby Cannavale as Joe DiMaggio, and Caspar Phillipson as J.F.K., in an often- shocking look at the struggles of the legendary actress told in a light that had really never been told before, as adapted from the book by the same name written by Joyce Carol Oates. The author took liberties in telling her story, which went into detail about her factionalized polygamous relationship with Edward G. Robinson Jr., son of actor Edward G. Robinson, and Cass Chaplin, son of Charlie Chaplin. The film didn’t back down in its portrayal of the abusive relationship with DiMaggio, and it went there in great detail as it told the story of her sexual relationship with J.F.K., to the point of almost being classified as an X-rated movie. Notably, the film has garnered an enormous amount of pushback from critics and viewers who characterize the film as misogynistic and exploitative.

By October of last year, Blonde had been viewed over 34 million hours, as Deadline reports. Even though that appears to be record-breaking viewing, there are fans who have not seen the movie. When asked if they should, Stephen King felt so strongly about it that he was motivated to join the conversation.

The master of horror from The Shining to It, King really has nothing to prove. If he thought fans would enjoy the movie, he certainly wouldn’t be so firm in his answer. A good follow-up question would be why he feels that way about it. Is it too graphic? Is it too fictitious? What is it that makes him feel so strongly about it?

One fan wholeheartedly agrees with the famous author, but then offers an evening of entertainment with Blonde accompanied by The Dragon Lives Again. It’s most likely a joke, since the second movie is a 1977 film about the spirit of Bruce Lee who wakes up in the Underworld after his death and encounters Clint Eastwood, Dracula, Popeye, and James Bond in a restaurant down there. It’s a cringe-worthy film that was only made to exploit the growing popularity of the martial arts legend after his death in 1973.

Blonde is currently streaming on Netflix, and the makers of the film would greatly appreciate any further views that it gets. However, Stephen King said not to watch it. What more of a review does anyone need to know not to waste their time?