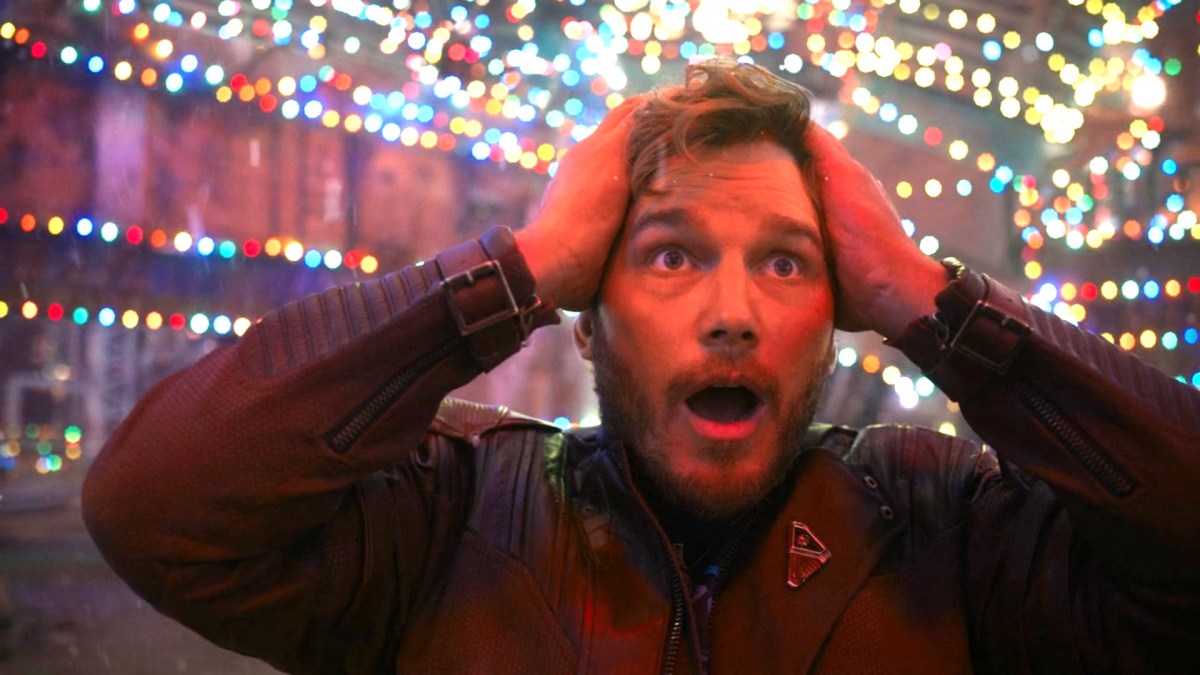 Entering the MCU is a huge commitment for any actor. One of the biggest things that most actors entering the MCU have to work on, especially if they are playing superheroes, is a complete physical change.

Superheroes have to pull off superhero acts, which often requires a superhuman body that not all actors have when they are first offered the role. This can take time to build up and actors work with personal trainers, nutritionists, and doctors to support them and coach them to make sure they are achieving the best results possible.

What impresses fans the most are the extreme transformations, the ones that take actors we knew who looked a certain way and sculpt them into ripped, chiseled superheroes. There have been times in the MCU when a new superhero has been revealed and fans cannot quite believe their eyes at how the actor has defied expectations to become the living embodiment of their favorite comic book character.

Here are some of the biggest transformations actors have undergone to fit into the leather and spandex for the big screen.

Chris Hemsworth’s transformation may not seem like the most dramatic, he was already an Australian heartthrob with a great bod in the soap Home and Away, but becoming the God of Thunder took his fitness to another level. Thor is known for being one of the strongest heroes out of the Avengers, so the actor had to really step up his fitness regime.

Hemsworth puts a huge amount of effort into keeping himself in shape for his multiple appearances in the MCU as Thor, to the point where the actor appears to get bigger and bigger each time we see him on screen.

In fact, Hemsworth loves staying in shape so much that he has created his own workout program so people can follow along, and also created the show Limitless to see just how far he could push his body for the sake of lengthening his life span whilst staying healthy. While Hemsworth certainly looks godlike with all those rippling muscles, Hemsworth admits that as he is getting older it’s becoming harder to maintain.

Tom Holland, similar to Hemsworth, was already in pretty good shape, though for him it was down to his dance and gymnastic background which made him the ideal casting for the nimble and agile Spider-Man. Holland, of course, still had to train himself and bulk up a little to play the superhero adding muscle tone to his already lean physique.

In fact, Spider-Man’s physique is probably the most misleading of them all as he is easily stronger than Captain America when it comes to sheer strength. Despite this, Spider-Man is not an insanely ripped character, as the role focuses more on his flexibility rather than brute strength.

Robert Downey Jr. was the first superhero of the MCU, and the biggest gamble the studio has taken, given that the actor had dropped off of many studios’ lists given his then-recent drug abuse and incarcerations. But his friend and Iron Man director, Jon Favreau, wanted to take that risk, but only if Downey Jr. committed to the role.

The gamble more than paid off and kick-started the now extremely successful MCU, as well as setting the bar for all superhero actors given the insane effort Downey Jr. put into getting shredded. The actor put on close to 25 pounds of muscle to truly embody Iron Man as he took on a grueling exercise regime and consumed 5000 calories a day to fuel that muscle growth.

Brie Larson underwent intense training to take on the mantle of the Captain Marvel, pushing her body well beyond what she thought she was capable of in preparation. The actress told Insider that at the beginning of her Marvel journey:

Oh my gosh, Marvel doesn’t know that I don’t even know how to walk up a hill without being out of breath. So, I started this journey thinking I’ll get strong and I had no idea. I went far beyond what I ever believed was possible for my body.

Larson was able to hip thrust 400 pounds and was even able to push her trainer’s jeep as a result of her intense training. While transformations often don’t visually appear as obvious on women as they do on men, Larson’s transformation in regard to her abilities was quite astounding. She is now back to training for Captain Marvel 2.

Karen Gillan has always been rather tall and trim, sporting a lean figure well before she became a part of the MCU, but that doesn’t mean she didn’t train herself hard to get into peak physical shape for the role of Nebula. Let’s not also forget that to truly look the part the actress sheared off her gorgeous auburn tresses and went completely bald.

Gillan took martial arts classes and focused hard on weightlifting in order to play the fury-filled daughter of Thanos, telling Popsugar: “I had to transform myself because prior to playing the role, I didn’t do any of that (strength training).” She further explained she took on the demanding regime “in order to look like I could do damage to someone.”

Rudd has been a staple of our screens for some time now, playing a number of dorky adorable characters in the likes of Clueless and Friends, along with numerous other comedic movies and series. It wasn’t until he turned into Ant-Man, though, that fans saw what he could look like after hitting the gym, and the collective crush on him only deepened.

Though Rudd didn’t quite get to Chris Hemsworth’s level of muscularity, he certainly trained hard to become leaner and more toned and the results were worth it. Rudd was named People’s Sexiest Man of the Year in 2021, an honor Hemsworth received back in 2014.

Kumail Nanjiani surprised everyone when he posted the above selfie of himself having gotten in shape for his role as Kingo in Eternals. The writer/actor/comedian played the comic relief throughout the film, but that didn’t stop him from taking his training seriously, despite Marvel execs telling him he didn’t have to. In an interview with Josh Horowitz on Happy Sad Confused he explained:

They actually, this is completely true, did not put any pressure on me to do anything, it completely came from me. They honestly were like, ‘we don’t want you to don’t anything to change how you look, we hired you because we want you.’ So that really was just me, honestly, I’d been looking for an excuse my entire life to do something like that.

Pratt has to by far be one of the biggest transformations fans have seen from an actor taking on an MCU role. When it was announced that that the goofy lovable Andy Dwyer from Parks and Recreation would be taking on the role of Star-Lord in Guardians of the Galaxy, people were stumped.

Fans were truly shocked then when the first images of Pratt as Star-Lord were published. Pratt lost 60 pounds in just seven months and showed off his sharp jawline and toned physique, bringing a huge amount of publicity to his then-upcoming debut into the MCU. His transformation, so far, has to be one of the most jaw-dropping of all.

Many of these transformations are only made possible thanks to the actors being granted the time to train and given the support to allow them to do it efficiently and safely, not to mention they are getting paid to do it. So we have to remember that, though not impossible, we shouldn’t hold ourselves to these same standards.