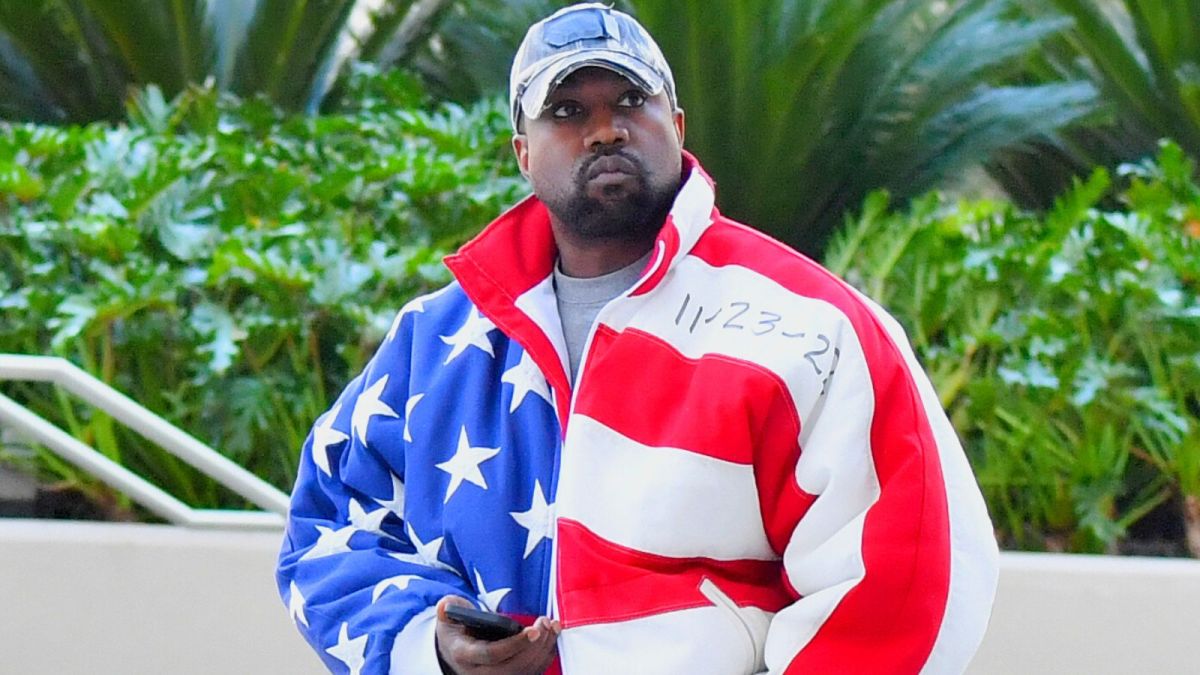 The musical world’s favorite fascist fan Kanye ‘Ye’ West has utterly sunk his reputation into Mariana’s trench, now music enthusiasts are ready to completely pull his works from the discussion.

West’s very public breakdown and “mask-off” moments revealing himself as an unabashed admirer of Adolf Hitler, antisemitism, and the Nazi party have been extremely jarring and shocking. Each day sees another ridiculous comment or stunning revelation around Ye’s political beliefs and alleged misdeeds.

Reddit’s music community is ready to completely abandon ship on West, with a popular post on /r/music seeing them call for an outright ban on discussion of the rapper. The OP expressed their disdain for the continued platform being afforded to Ye, especially as it’s very much what West and apologists are looking for.

The response has been, and you may be shocked in the most depressing way, not all in favor. While some of the top comments agree and call upon Reddit to take platforming Nazis with more force, there’s a sobering amount of people who are willing to cite separating art from the artist.

Separating art from the artist works a lot better for a musician who is, say, opposed to something like nuclear energy or universal basic income. Antisemitism really doesn’t fall along those lines, with it causing direct harm to millions of people. The strongest comparison to Kanye is arguably with Morrissey.

The former frontman of The Smiths is a vocal nationalist and critic of Muslim immigration to the United Kingdom, becoming a sore point in music discussion. His contribution to music — much like Kanye — cannot be doubted, but it’s very hard to listen to their music without starting to notice the problematic aspects which gave glimpses of their real views.

Exactly where the line is drawn on where you can and can’t separate art from the artist is hard to say. It’ll rapidly fluctuate per person, but considering West has made himself an ally to well-known and out-and-proud fascists, it feels like this should cross the line.

West’s listenership has seen somewhat of a decline over the last few months, with last.fm’s statistics displaying that he still gets around 140,000 listens a day but dips low every other day.