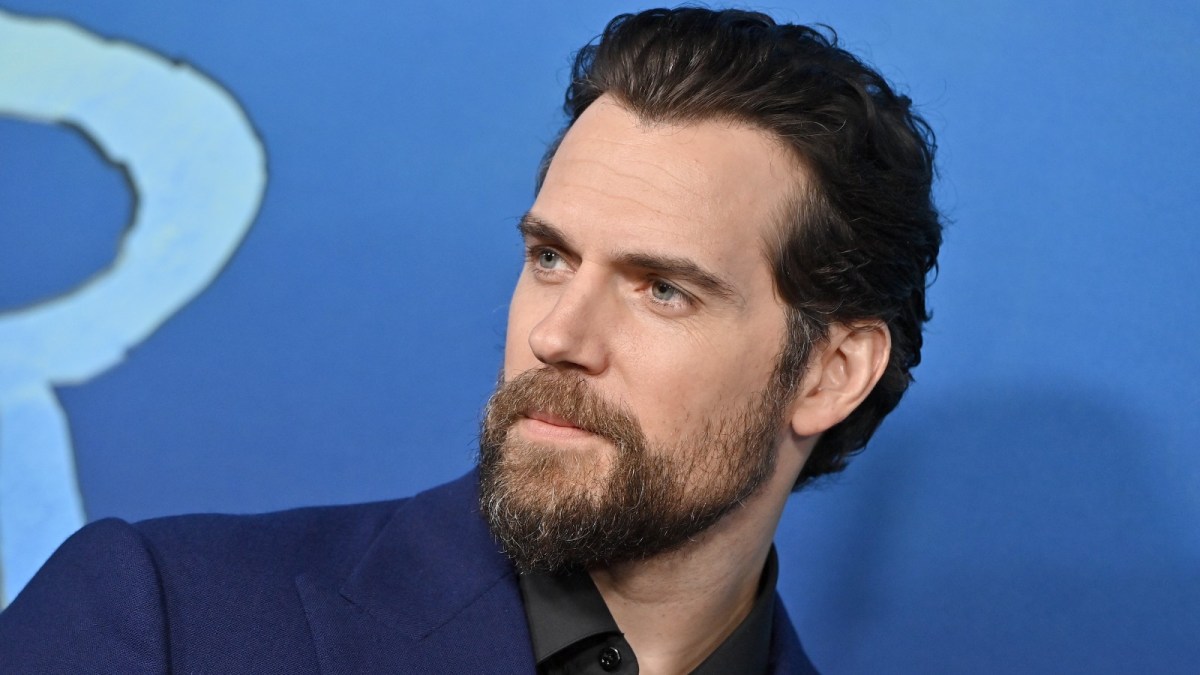 The tabletop miniature wargame Warhammer 40K has been making headlines left and right after Amazon announced a live-action of the beloved cult game, with Henry Cavill‘s name attached to the new project. Avid fans are more than thrilled that this complex, lore-filled game is getting even more recognition beyond its already extensive years as the most popular miniature wargame in the world.

The first rule book dates back to 1987, and since then, the game achieved unmeasurable heights of popularity that even extended itself into the world of stardom, among the most famous celebrities on earth. With a particularly dense gaming base in the United Kingdom, Warhammer 40K just seemed impossible to escape in the northern European islands for years on end, and considering its immense fame, it comes off as no surprise that the game even expanded to the other side of the sea.

Like most tabletop extensive games, Warhammer 40k is also often associated with nerds. So, in order to completely debunk this theory, here are seven celebrities who are diehard fans of the game.

Unsurprisingly, the most recognizable face behind the project is Henry Cavill, and of course, he is also obsessed with Warhammer 40k. The Superman alum — well, former — has expressed his interest in the tabletop game time and time again. The actor has even gone as far as to share his figure painting hobby on Instagram, where he shared a picture of his tiny, miniature figures from Warhammer 40k that he painted himself. While gloating about his hobby, Cavill also praised Game Workshop’s extensive lore and ceaseless effort with Warhammer. His muscles aren’t just made for the gym — he can also paint small little objects.

Ansel Elgort, known for featuring in The Fault in Our Stars and Baby Driver, confirmed himself as a true Warhammer fan back in 2014. During his appearance on Conan, the Divergent actor revealed he has a knack for painting miniature figurines of Warhammer characters. The confession was followed by Elgort hilariously adding that he invites all his dates for some home fun with the miniature figures. After all, who would say no to that?

Warhammer may not be the most fast-paced game, but Vin Diesel does not seem to mind. Rumor has it, the actor is actually thoroughly enthralled by Blood Angels, the Warhammer 40k installment, even if he never publicly admitted it. According to a fan’s testimony, the Fast and Furious actor once requested a Games Workshop store at a mall to close for the day so he could play a game uninterrupted. When his request was denied, the actor allegedly bought a bunch of Blood Angels assault marines and promptly left, fast and apparently furious.

Warhammer seems to have expanded its popularity to the musical world as well. Ed Sheeran, the pop singer known for his relatable love blues, has been accompanied by Warhammer 40k from a young age, or so it seems. In a now-deleted Instagram post, the singer published a picture of space marines from the tabletop game. According to Sheeran, the game makes him feel like he is nine years old again, giving him the comfort only brought by childhood hobbies. Considering the popularity of the game in the U.K., it is fairly obvious that Warhammer still holds a special place in his heart. Who knows, maybe one day he will profess his love for the game with a Warhammer-inspired album.

Hurt has starred in his fair share of fantasy films, the most popular being his role as Ollivander in the Harry Potter films. The actor’s extensive repertoire also includes the adult computer-animated action science fiction film Ultramarines: A Warhammer 40,000 Movie from 2010. It comes off as no surprise that the actor would actually become more acquainted with the game itself, and rumor is that the Harry Potter icon actually started playing it as a way to become closer to his son.

Late actor and comedy genius Robin Williams has been tied to the Warhammer 40k tabletop game for years before his passing. The actor, while conducting a Reddit AMA in 2013, admitted to owning several Warhammer armies, although he said he never actually played the game himself. This confession led to many fans admitting the same, and many 40K players started as armies collectors themselves. While it is unknown whether the actor ever got to play the game, it is safe to include Williams as a fellow Warhammer fan.

The Doctor — we mean, David Tennant, has openly admitted to having been quite the gamer back in the day. The actor recorded the Warhammer Adventures audiobooks back in 2019, alongside his former Doctor Who co-star Billie Piper. During the promotions for the audiobooks, the actor admitted to being a fan of the tabletop game and revealed that he used to be a Warhammer Fantasy gamer as a teenager.

The legendary Queen guitarist Brian May has also not stayed indifferent when it comes to Warhammer 40k. According to a story that circulated online, the 75-year-old musician visited the Design Studio after Christmas, accompanied by his son Jimmy, who used to be an active and avid player of Dark Future and Warhammer 40,000. During the visit, May painted Citadel Miniatures and showed his interest in all the intricate figure sculpting happening at the studio. May and Jimmy ended their visit with the guitarist sculpting an Ork head and most likely using it to play with his son back at home.

While there are many other celebrities who have actually been engulfed in the world of miniature wargames, the compiled names on this list have made their dent in Warhammer 40k through their immense influence and success. These celebrities yearning for the war armies and figures have guaranteed their place in every player’s heart, solidifying their connection to every Warhammer fan one miniature at a time.