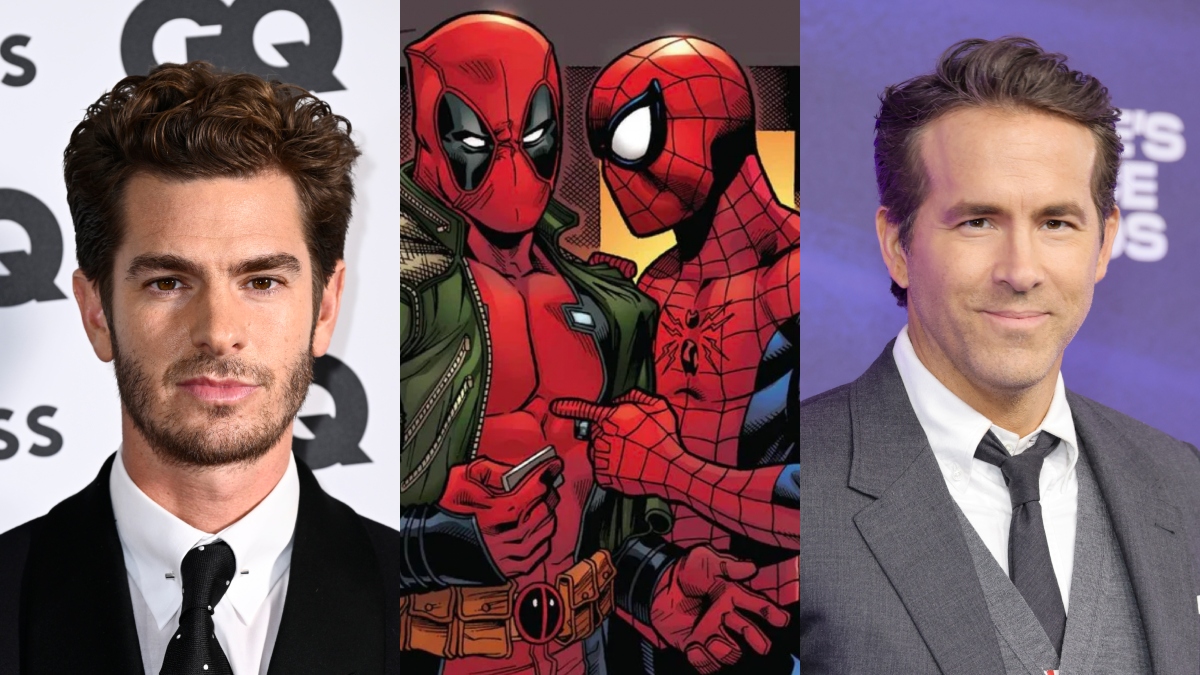 Out of all of the obvious moments that could happen during the 2023 Golden Globes tonight, one less obvious moment is heating up film buffs all around the country — and that has to do with the possibility of Deadpool star Ryan Reynolds and The Amazing Spider-Man heartthrob Andrew Garfield locking lips for a second time. And yes, don’t adjust your screen, you read that right — a second kiss.

Over on Twitter, as the anticipation for the Globes quickly gains traction, one user referred to a rather passionate moment of the past between the two actors. The aforementioned moment, which garnered plenty of attention back in 2017, features Reynolds and Garfield locking lips in a playful fashion. The situation apparently unfolded after Garfield jokingly insisted that Reynolds give him a kiss first if he won, rather than his wife Blake Lively — and Reynolds unapologetically took the dare.

Fast forward six years, and fans are just as ever enthralled by the idea of the two re-creating their infamous kiss, despite the entire ordeal being a harmless joke. Still, the interest is undoubtedly strong, with the replies chock-full of eager fans hoping for a second kiss. Maybe it’ll even happen in 4K during this time around.

While the chance of these two sharing a kiss for a second time feels incredibly unlikely, perhaps an innocent hug will be enough to satisfy fans’ desires. That is, unless a future Spider-Man and Deadpool meeting with both actors at the helm explores their intriguing dynamic. We won’t hold our breath, of course, but you can surely never say never.