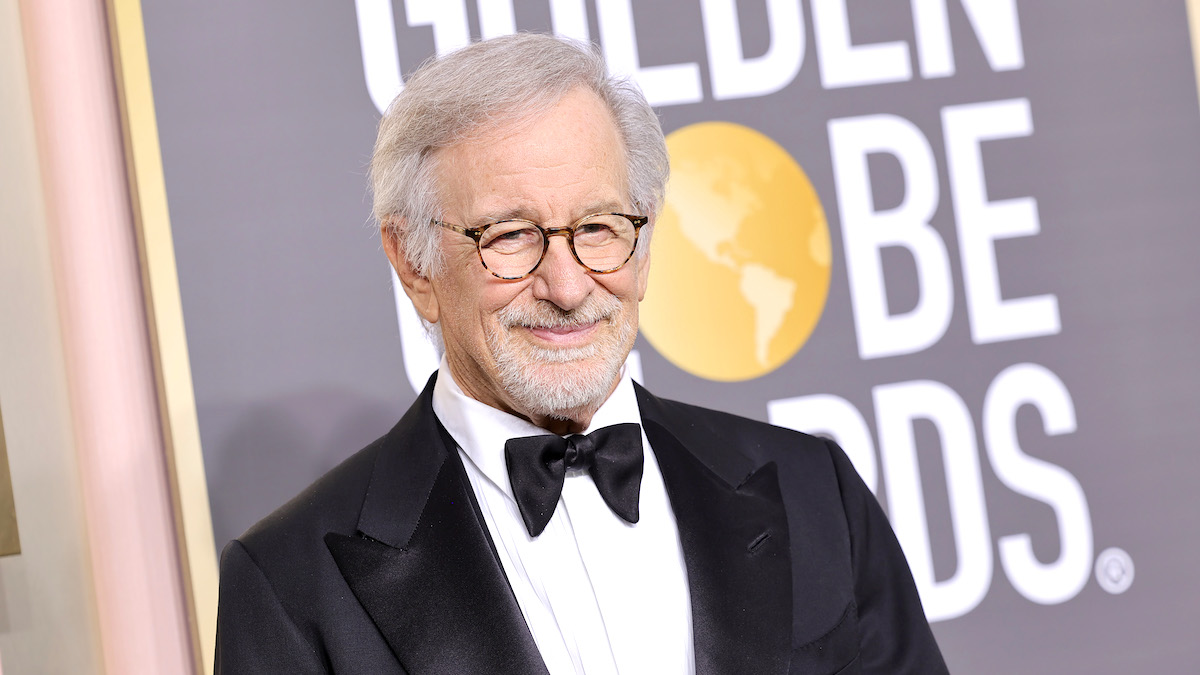 Hollywood’s Party of the Year is back! After almost two years of battling controversies and attempting to right its glaring errors, the 80th Golden Globes has finally stepped back into the spotlight.

After a year of ringing silence ⏤ even though the awards were still doled out ⏤ the Golden Globes are finally kickstarting the awards season again by recognizing the best of 2022 in the form of TV shows and films. The Hollywood Foreign Press Association has taken steps to rectify the error of its ways and seems eager to move ahead with a reformed step by introducing more diversity, which is evident in this year’s list of nominees.

Everyone’s favorites have found a space on this year’s list of nominated candidates, including Abbott Elementary, Elvis, Netflix’s breakout hit Wednesday, Rihanna’s “Lift Me Up” for Marvel’s Black Panther: Wakanda Forever ⏤ her heartfelt first song in six years ⏤ and Angela Bassett for her last run as MCU’s Queen Ramonda, to name a few.

Everything Everywhere All At Once, The White Lotus, The Banshees of Inisherin, and Babylon might be dominating the list, but everyone else has an equal chance at bagging the coveted trophy, especially this year’s underdogs, any of whom could walk away as the big winners of the night.

Last year’s Emmy winner Jerrod Carmichael has taken on hosting duties this year and the event will be broadcast live from the Beverly Hilton Hotel in Beverly Hills, California.