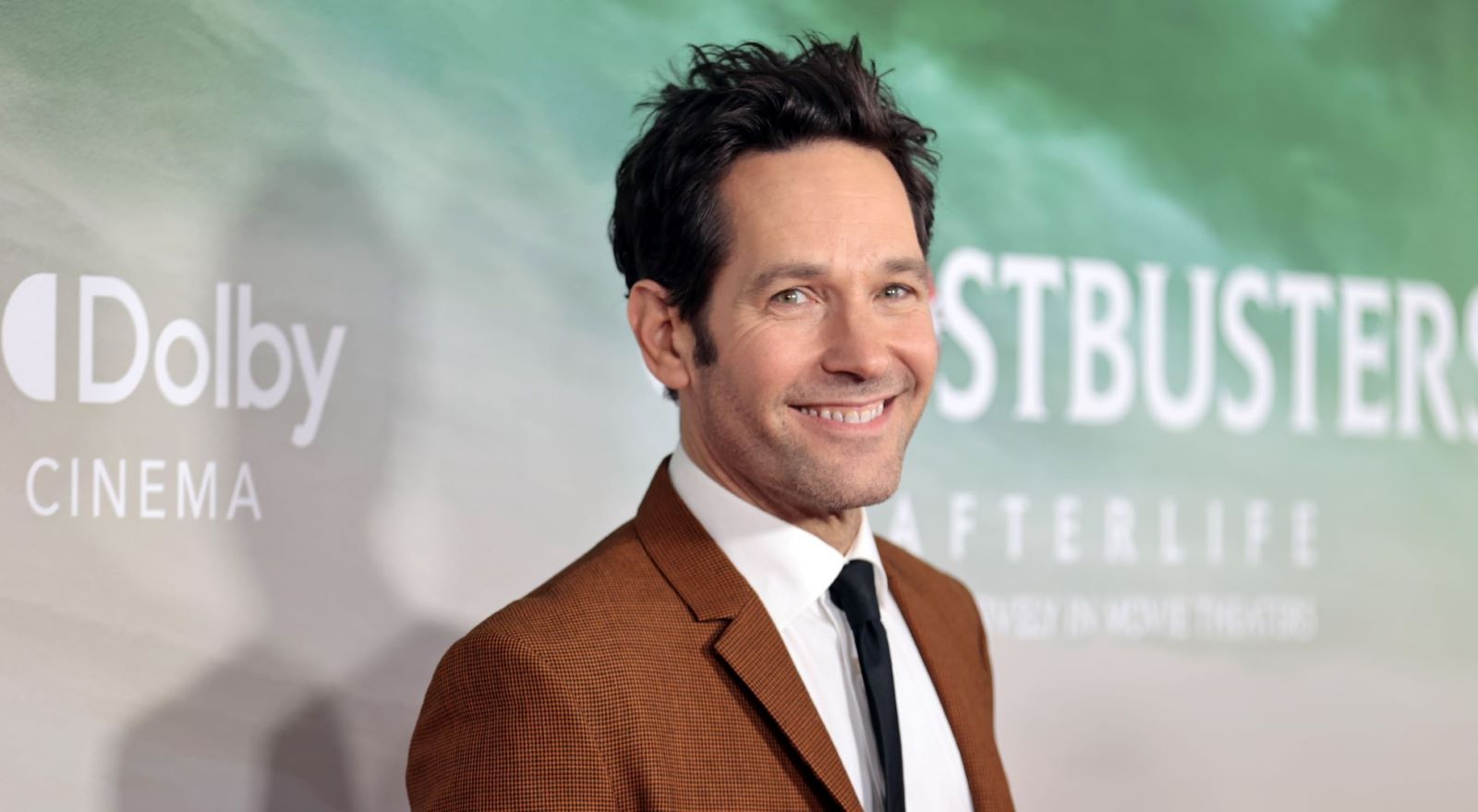 Ant-Man and Ghostbusters: Afterlife star Paul Rudd celebrates his birthday today, though still refuses to tell anyone the location of his fountain of youth. Rudd, who was also named the “Sexiest Man Alive” by People Magazine in 2021, is now apparently 53 years old and the internet isn’t buying it.

Reactions are basically a combination of envy and suspicion, though this user puts his youthfulness down to him being “unproblematic.”

Some are busy pitching theories as to why the Friends star is seemingly not ageing, with a common one being that he’s secretly… a vampire!

Even Chris Evans has his suspicions. When the pair were interviewing each other for Variety‘s ‘Actors on Actors’ show, the Captain America star asked “Why don’t you age? Are you drinking baby blood?” Rudd simply replied, “I most certainly age.”

Elsewhere Rudd has explained his youthful looks, saying to AARP Magazine (a publication focusing on issues affecting those over 50) that:

“I changed my diet and work out and whole life when I got [the Ant-Man role]. I started training and eating like an athlete: no sugar, no alcohol, just proteins and vegetables. I really loved it. it was a complete change of life that took me by surprise. I did not think living such a healthy lifestyle would be as fulfilling.”

So all you need is to simply switch to a healthier lifestyle, though being a fabulously rich movie star with a personal trainer, dietician, access to the best skincare money can buy, and a home gym might also help out a little.

But whatever his secret is, we can only extend congratulations to Rudd for making it to 53 looking so good. He’ll next return to the MCU in Ant-Man and the Wasp: Quantumania, which is currently scheduled for release on 28 July 2023.