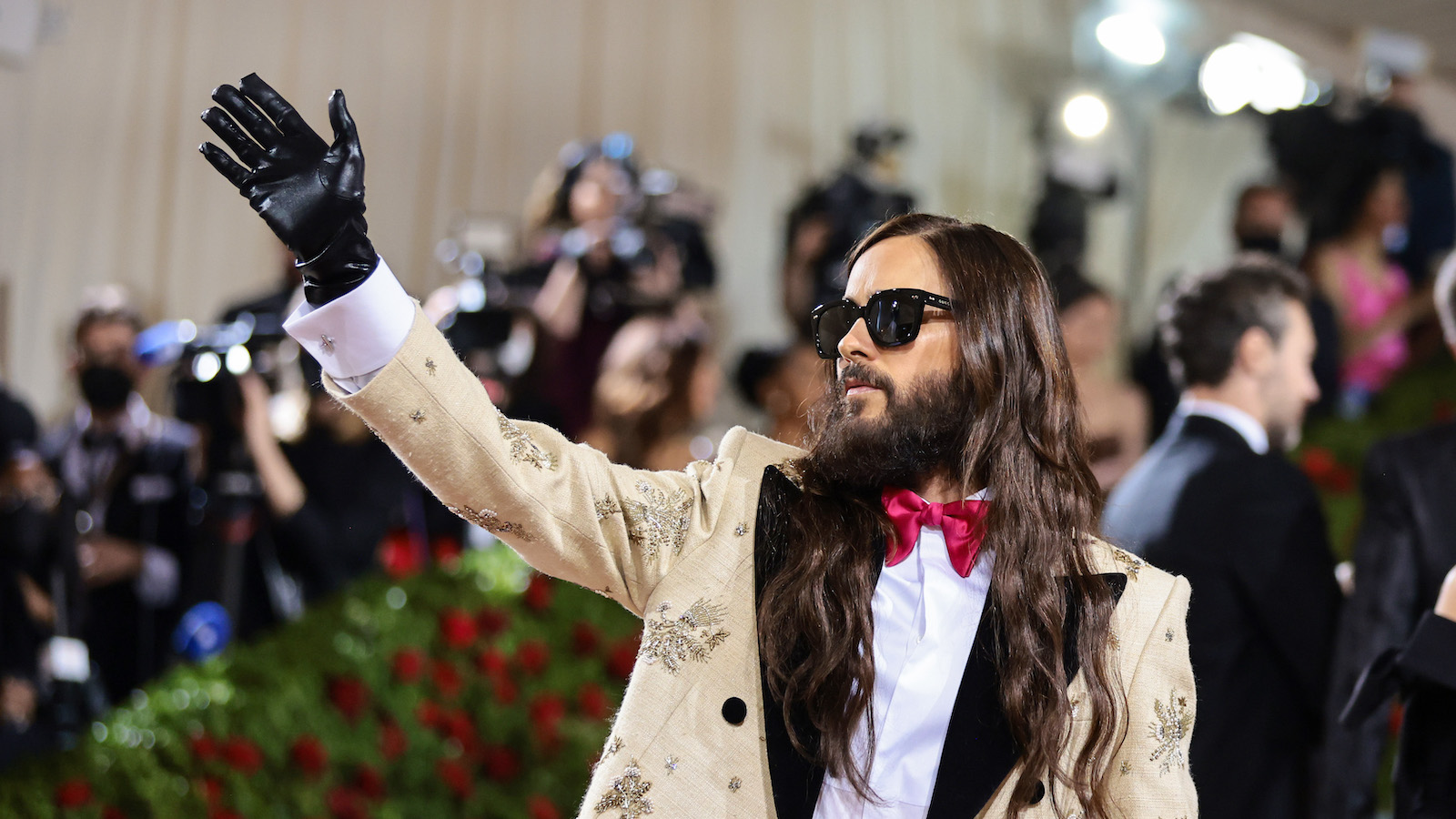 After several false flags and what may just be a massive conspiracy from Jared Leto, he has finally swooped onto the red carpet at the 2022 Met Gala.

Fresh off the back of making $1 billion with Sony’s Marvel masterpiece Morbius, Leto has rocked up to flaunt that wealth in a typically over-the-top, but somehow not over-the-top enough suit. Taking the gilded glamor theme seriously, the gold suit may just distract you from the fact he’s starred in one of the worst-reviewed movies of the year.

Also, he’s shown up with what seems to be a twin? Or impersonator? Or stunt double? By some Morbius magic, there is now another Jared Leto. Mysteriously, they’ve both been avoiding mirrors and wooden stakes all night.

Perhaps the real Morbius was the friends and impersonators Jared Leto made along the way?