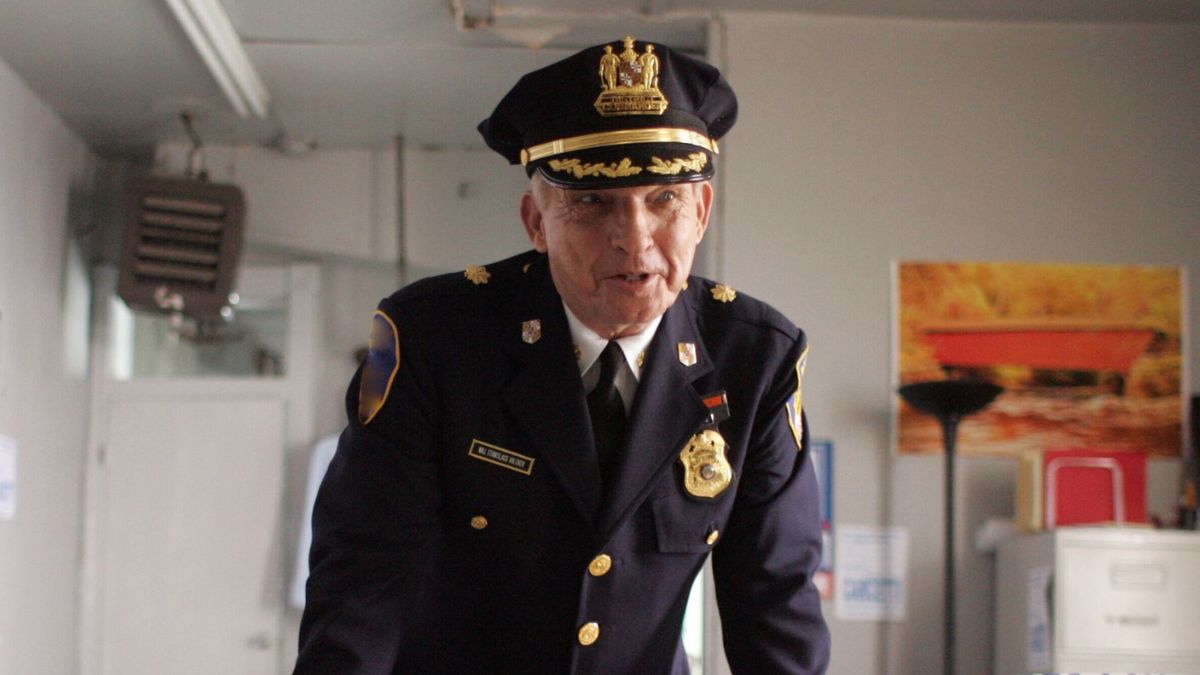 Al Brown of The Wire fame has died aged 83, with his daughter telling media outlets of his passing.

Best known for his role as Stan Valchek in the seminal television series across five seasons, Brown played a borderline corrupt cop who stymied investigations throughout the show. Brown’s daughter Jenny confirmed his passing to TMZ, saying he had lost his battle with Alzheimer’s disease.

Brown served in two tours of Vietnam during the war, with him not making his way into acting until the 1990s. The veteran is said to have been an affable figure, with his daughter remarking on his pride at being associated with Valchek and The Wire series. Brown had a few smaller roles in movies, with his forte being aggressive, results-driven police commissioners.

“He loved fans of his and was happy to stop and chat with anyone who might’ve recognized him from the show over the years”.

He had a foray into the medium of video games, with a role in mystery first-person shooter The Darkness from Starbreeze Studios.

Brown is survived by his children and extended family.