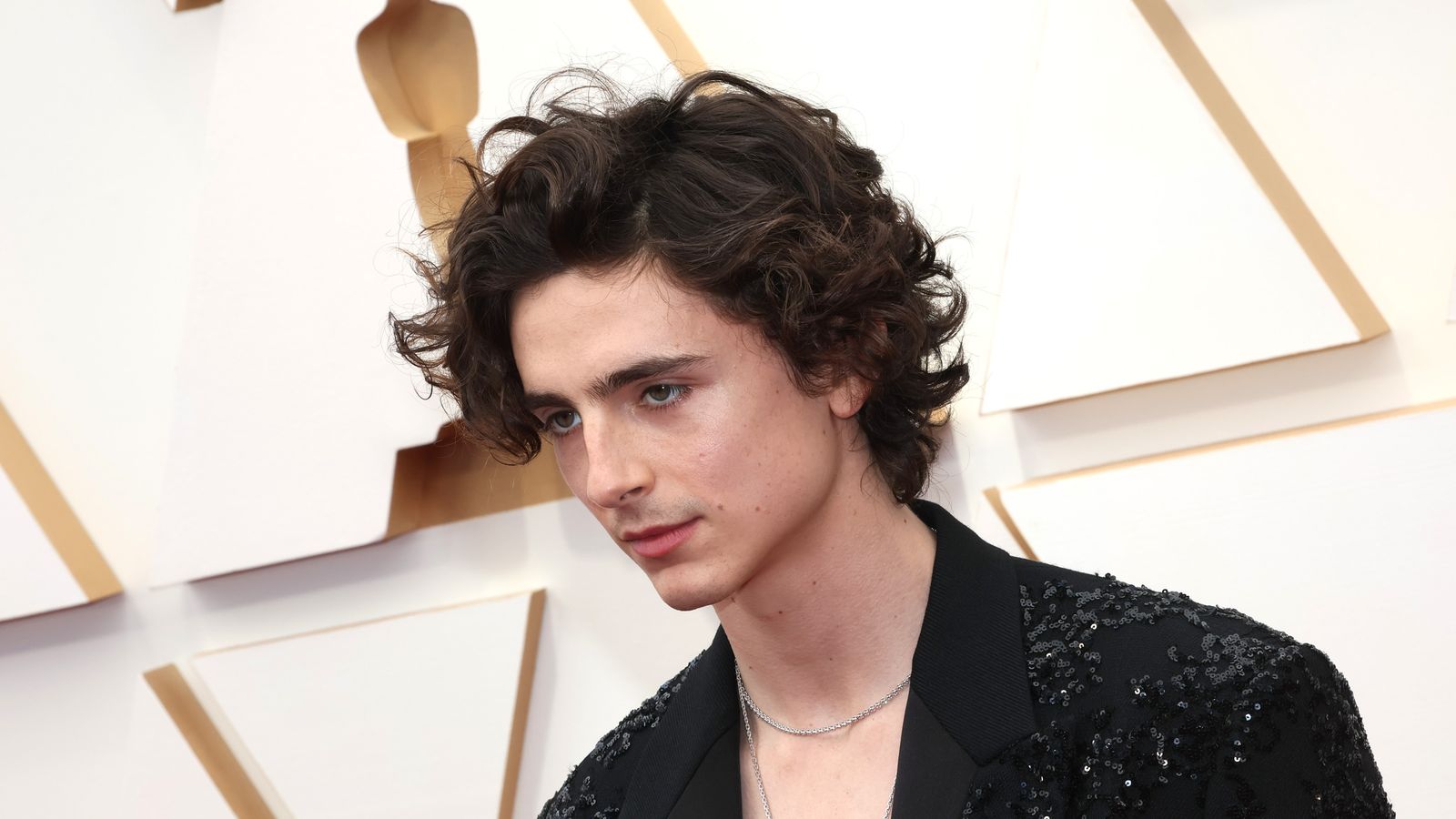 Star of multiple films at this years’ Academy Awards Timothée Chalamet has cemented his sex symbol status as he took to the red carpet in a suit without a shirt.

Star of Dune and Don’t Look Up‘s look on the red carpet though is what has him in the headlines today, with the 26 year-old donning a suit with a twist: no shirt under his blazer. It’s outside the box thinking like that that’s seen him described as a sex symbol.

The look has gone down very well with fans, and his real-life thirst trap is catching plenty of prey.

Chalamet will headline an upcoming reboot prequel of Charlie and the Chocolate Factory, with the Academy Award nominated actor playing a younger version of Willy Wonka in the aptly titled Wonka. Set for release Dec. 2023, the musical film will feature an ensemble cast.