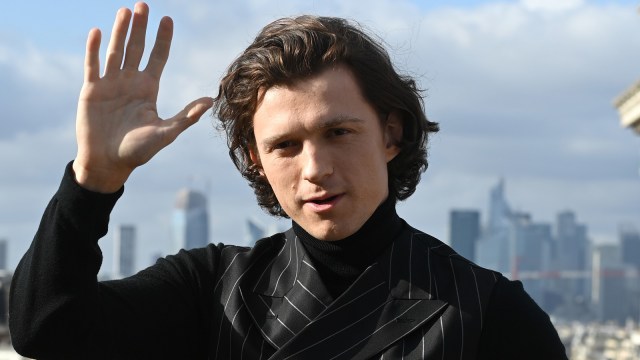 Tom Holland may have saved the world several times as the lovable webbed hero Spider-Man, but the actor will now take charge and protect his mental health, which he’s doing by taking some much-needed time off social media.

In an Instagram video posted on his page, the Uncharted star shared the major reason why he hasn’t been as visible online as he used to be, as well as his decision to delete social media apps from his phone. He cited the overwhelming effect the platforms have on him, and how he’s uncomfortable with some of the information presented online.

“I have taken a break from social media for my mental health because I find Instagram and Twitter to be overstimulating… to be overwhelming. I get caught up and I spiral when I read things about me online and ultimately it’s very detrimental to my mental state so I decided to take a step back and delete the app. “

While Holland was a frequent poster on the photo and video-sharing app, fans noticed he had drastically reduced his output, opting for a photo a month between April and July. In the video, he also shared various mental health charities he supports, charging his followers to do the same.

As an actor, his work doesn’t seem to be slowing down, though. Holland will star in the upcoming drama anthology The Crowded Room alongside Amanda Seyfried, and Emmy Rossum for Apple TV, and is set to portray the acclaimed actor and dancer Fred Astaire in a biopic being developed by Sony.