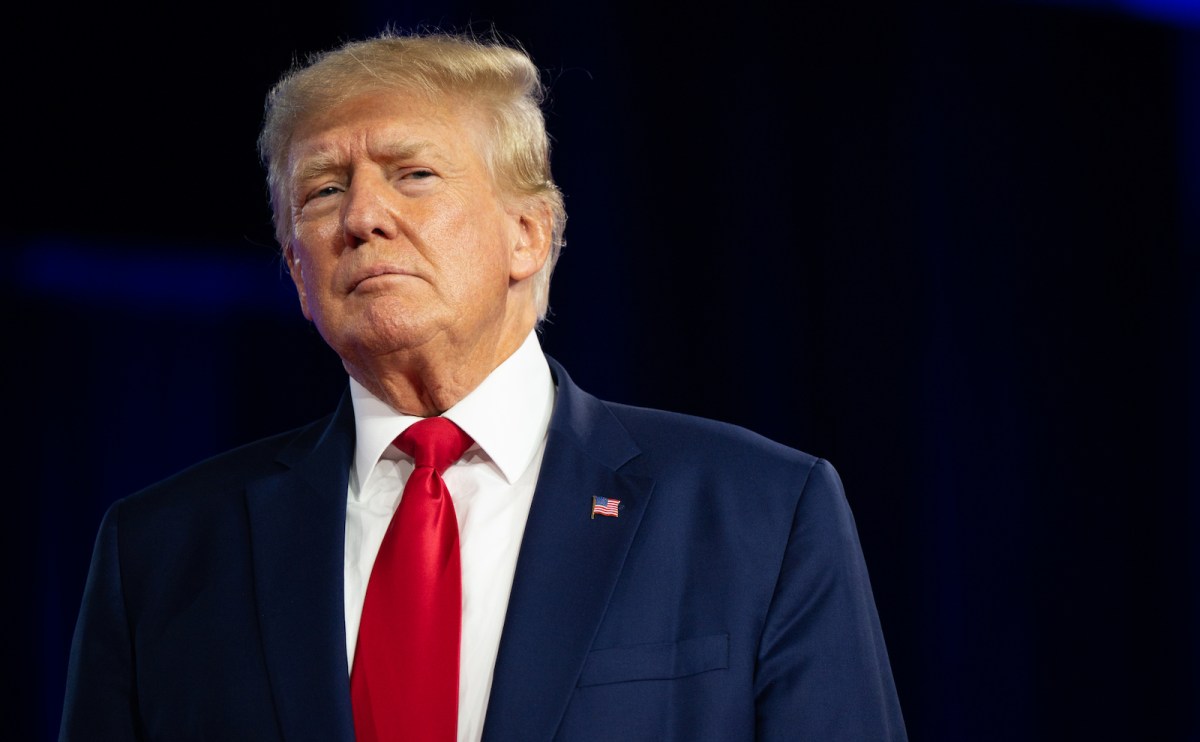 This past Thursday, former president and republican candidate Donald Trump made an announcement that completely shook the internet. The former U.S. president shared the news that from that moment onwards, everyone would be able to purchase his own trading NFT cards.

The 45,000 Trump Digital Trading Cards are allegedly inspired by the 76-year-old’s life and most defining moments. To grab their own NFT, the users solely need to purchase each item — each of which retail at a whopping $99 — and copy-paste them. While for some it may seem like an exorbitant amount of money for a digital item that ultimately serves no purpose — other than to possibly win a chance to have dinner with Trump — for many, it is exactly the surprise they hoped it to be. The cards sold out within 24 hours.

The news of the cards selling out left everyone absolutely flabbergasted. On Twitter, users are just having trouble wrapping their heads around the fact that anybody would actually buy the cards, much less that they would sell out. Apparently, Trump’s announcement came at just about the right time for the former president, considering that this entire event reportedly amassed $4.5 million. However, many netizens are still in disbelief, questioning if the news is actually true, and not just an odd ruse, with some even raising speculation of possible “money laundering.”

Others have pointed out that while NFTs are digital, they are nearly impossible to sell out. And while that theory may work for digital books, the entire shtick around these digital items is that they are entirely exclusive, and thus, limited to their one-time exclusive existence.

While there are surely those who have indeed bought the trading cards, it appears that most people online have just been calling BS on the former president’s latest antics — after all, he probably had just about enough money to buy them for himself.