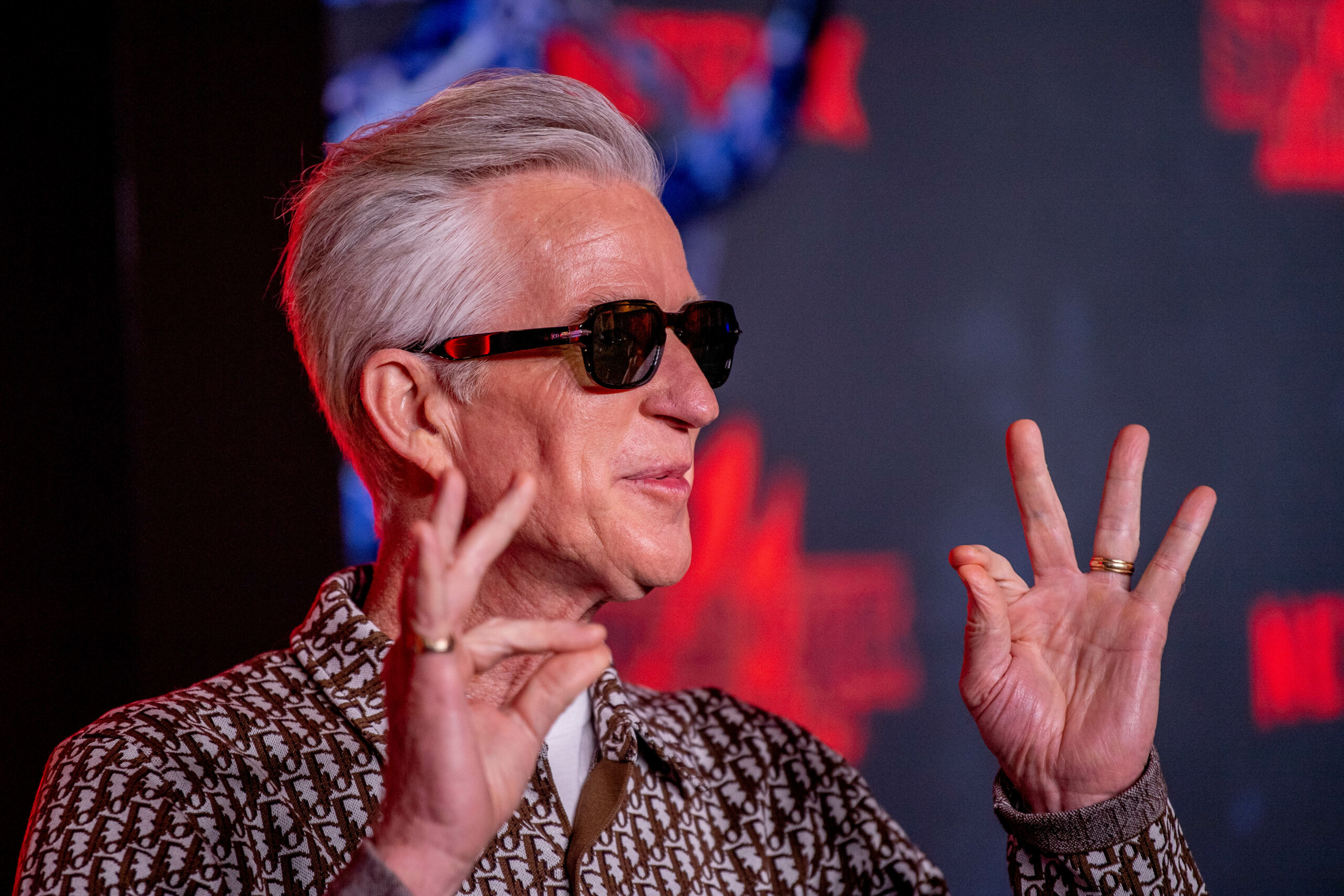 Just four days remain until Stranger Things drops its fourth season on Netflix and the first eight minutes are available to view online (seriously, it’s insane). In that eight-minute video, Matthew Modine steals the spotlight as Dr. Martin Brenner, otherwise known as “Papa” by Millie Bobby Brown’s Eleven and the other children at Hawkins National Laboratory. In Stranger Things, Brenner’s Papa is one of several antagonists who was held indirectly responsible for the unleashing of the Demogorgon upon Hawkins. When we last saw Brenner, he had been attacked by the Demogorgon and presumed dead, but statements made by his co-workers suggested that Brenner may have survived.

Meanwhile, on Twitter, Vincent D’Onofrio — best known for portraying Wilson Fisk AKA Kingpin in Marvel’s Daredevil series — has praised Matthew Modine for several outstanding roles in film and television. The 63-year-old actor, whom D’Onofrio has referred to as “one of our finest actors,” rose to prominence after starring as Private/Sergeant J.T. “Joker” Davis in the 1987 film Full Metal Jacket by Stanley Kubrick. Modine’s other famous roles include Louden Swain in Vision Quest and Sullivan Groff on Weeds. D’Onofrio uploaded four images of Modine, captioning the tweet, “Just thinking about one of our finest actors. @MatthewModine Full Metal Jacket. Memphis belle. Birdie. @Stranger_Things And so much more…”

As per the comment section, many Modine fans wholeheartedly agree with D’Onofrio, who has sung the praises of Matthew Modine for his long, illustrious career. Fans are calling Modine “underrated” and particularly noted his performance as Captain Dennis Dearborn in Michael Caton-Jones’ war-drama film Memphis Belle, based on the 1944 documentary Memphis Belle: A Story of a Flying Fortress.

Apparently, Modine only gets better with age, one comment said. And, rather endearingly, one fan even suggested that D’Onofrio and Modine share the screen together at some point in the near-distant future, hopefully before Modine retires for good.

We’re all counting down the days before Stranger Things returns and Matthew Modine — even in the first eight minutes — seems to be a standout talent among the ensemble cast, and we can’t wait to see him in action again.