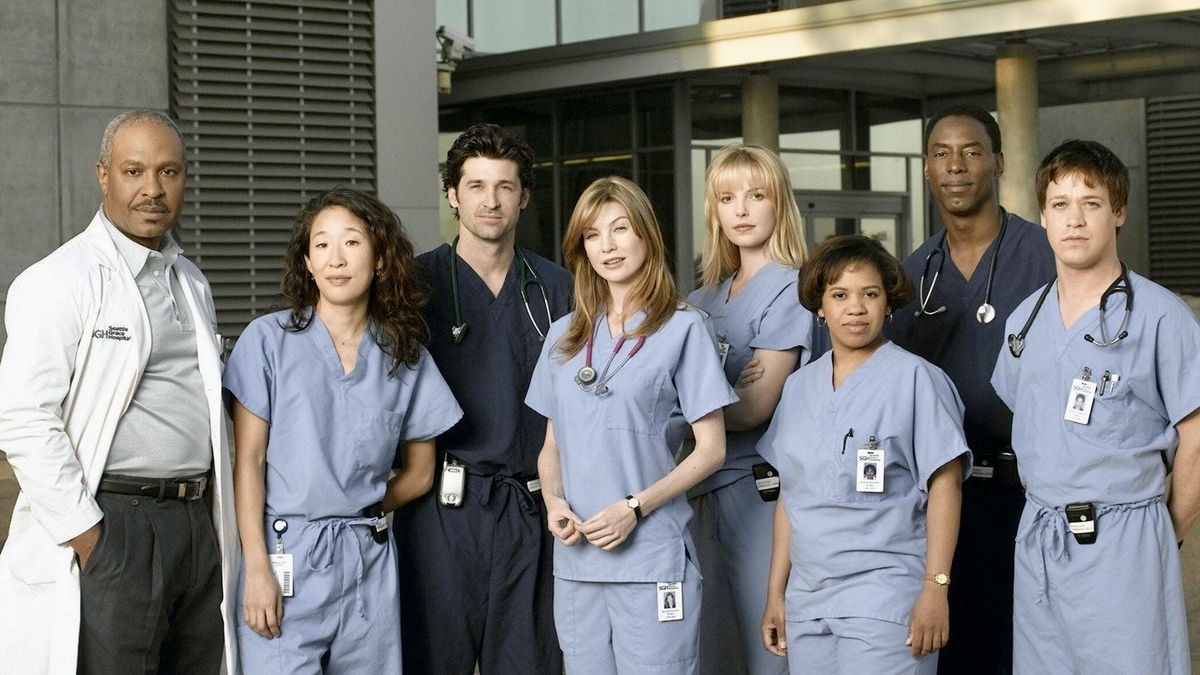 With 19 seasons and counting of drama, romance, comedy, and more, Grey’s Anatomy remains one of the most watched television series of all time, but with all the heartbreaking character deaths and exits, it’s a long trip down memory lane to remember when and where it all started. The medical drama has said goodbye to the majority of its original cast lineup, and is known for introducing new characters every now and then, which begs the question: what are the cast of the original main characters up to these days?

She’s said goodbye to her best friend, her husband, her sister, and many of her closest colleagues, and surprisingly, Meredith Grey is still standing. Pompeo and her character have essentially become one in the same, and her exit hasn’t come as good news to the fans of the series. Pompeo, thankfully, will continue to narrate and executive produce Grey’s Anatomy, and the actress has promised that Meredith will visit the hospital soon. Pompeo will now focus on starring and producing a new limited series for Hulu about a family that adopts a young girl with a rare form of dwarfism.

The Yang to Meredith’s Ying, Cristina was an ambitious and intelligent doctor, and Meredith’s best friend. Sandra Oh received widespread acclaim for her role in the drama, going on to win the Golden Globe for Best Supporting Actress – Series in 2006. Oh departed the series in its 10th season, and has enjoyed much success in other projects, particularly the spy thriller Killing Eve, where she starred as the titular Eve Polastri from 2018 until 2022. Oh will next star in an untitled, upcoming comedy film alongside Awkwafina, set for a 2023 release.

Patrick Dempsey won hearts as the charming neurosurgeon who was fondly called “McDreamy” by some coworkers, and a ton of fans. Dempsey rose to fame in the mid eighties and has continued to star in popular releases. His recent credits include reprising his role as Robert Philip in Enchanted’s sequel, Disenchanted, and a main role in the financial drama Devils.

Isaiah Washington was written out of Grey’s Anatomy in the third season due to negative comments against T. R. Knight backstage, and it marked the abrupt end to the storyline of his character Dr. Preston Burke. The actor later apologized, and has since gone on to star in other notable projects. Washington appeared as a guest in the 10th season to conclude his story with Oh’s Cristina Yang, as the pair shared an on-screen relationship. Most recently, he had a main role in the critically acclaimed Starz drama P-Valley as Mayor Ruffin.

Katherine Heigl won numerous awards and nominations for her role as the driven Doctor Izzie Stevens, including taking home the Emmy Award for Outstanding Actress in a Drama Series in 2007. After her exit in the show’s sixth season, because Heigl wanted to spend more time with her family, she starred in several romantic comedies in the late 2000s and early 2010s. These days, fans can watch Heigl in Netflix’s emotional drama Firefly Lane as Tully Hart.

One of the earlier underrated gems of Grey’s Anatomy, before becoming a fully fledged fan-favorite, Alex Karev was the initially annoying intern who slowly became one of the more heartwarming doctors in the series. Played by Justin Chambers, Karev was one of the long-running characters of the year, leaving the show in the 16th season to be with Heigl’s character Izzie. Chambers has been pretty under the radar since his exit from Grey’s Anatomy, but he made an appearance in the 2022 biographical drama series The Offer where he portrayed the legendary Marlon Brando.

The decisions surrounding T. R. Knight’s exit from Grey’s Anatomy was a highly controversial matter, but for five seasons Knight’s character George O’Malley was the character to root for. The actor earned an Emmy nod for his performance and returned for a guest appearance in the 17th season, more than 10 years after his departure. Knight is currently starring alongside Kaley Cuoco in the HBO Max dark comedy The Flight Attendant.

With 19 seasons and counting as the brilliant Doctor Miranda Bailey under her belt, Chandra Wilson has cemented herself as one of Grey’s last standing original cast members. Wilson has received four Emmy nominations for her role, and has appeared in two Grey’s spin-offs: Private Practice, and Station 19. Wilson is still a part of Grey’s Anatomy, and the fans couldn’t be happier.

With Pompeo’s exit from the series, James Pickens Jr. joins Chandra Wilson as the other actor who will have appeared in all 19 seasons of Grey’s Anatomy. He won the NAACP Image Award for his role in the series, and has also appeared in the spin-off projects. Besides his work in the Grey’s Anatomy universe, Pickens Jr. also stars as Chuck Mitchell on The Conners, reprising his role from the sitcom Roseanne.

Kate Walsh was initially set to have a guest stint on Grey’s Anatomy, but sereis creator Shonda Rhimes fell in love with the character and she was upgraded to series regular in the second season. Walsh eventually got her own spin-off medical series, Private Practice, where she starred as the lead for six seasons before the show’s end. Walsh has kept the big roles coming into the new decade too. She rounded up the 2010s with a lead role in 13 Reasons Why and a recurring role in The Umbrella Academy, and kicked off the 2020s with recurring roles in Emily in Paris, and the crime comedy Sprung.