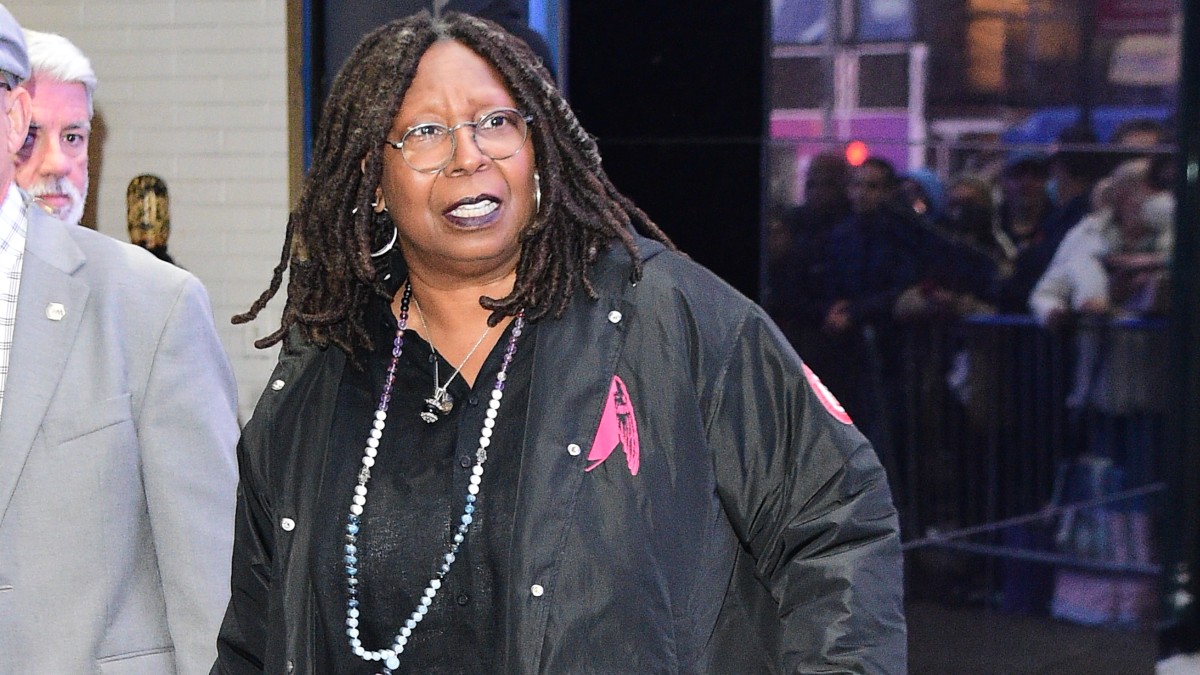 Another day, another individual making comments about Jews and which made the world collectively say “what?” This time, it is not Kanye West or an NBA player, but, instead, Whoopi Goldberg is again in the news for her controversial Holocaust comments.

For those unaware, the 67-year-old sparked outrage earlier this year when she said the historic genocide of Jewish people was not racially motivated on an episode of The View. She said the crime against humanity was instead about man’s inhumanity to his fellow man and was ultimately suspended from the program for two weeks. Goldberg apologized for the comments the same day and on the next day’s show, but recently repeated them in an interview with The Sunday Times, thus once again attracting significant ire.

In the report, which the head of the Anti-Defamation League has deemed offensive, Goldberg said people should not have taken the Nazis at their word when the reporter who speaks to her mentioned they saw Jewish people as a race. She then added their crimes began with killing people who were mentally defective at first and then said you could not tell who is a Jew on the street but could find a Black person easily while adding “that was the point I was making. But you would have thought that I’d taken a big old stinky dump on the table, butt naked.”

Goldberg has since apologized for this as well in a statement to Entertainment Weekly. She has claimed she was trying to illustrate why she made her initial comments on The View and to explain what she was thinking at the time. She has stressed that it was never her intention to upset or hurt people again, especially since she is now aware of the meaning of her words and is still sorry for what she said.