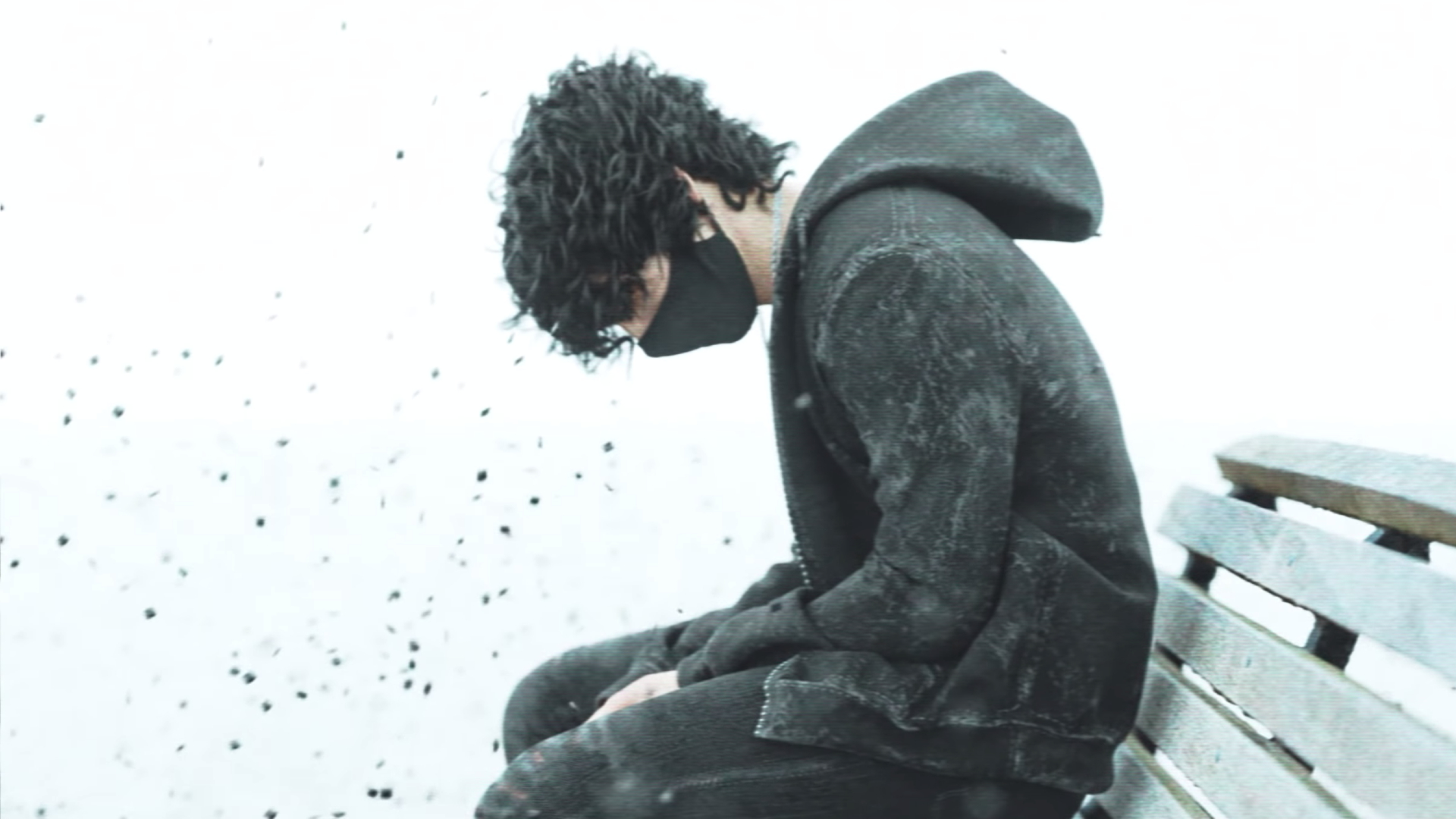 Faceless YouTubers are on the rise, as more and more creators take to the platform with avatars or fake personas in interest of pursing viral fame without sacrificing privacy.

The increasingly online nature of the world at large has put more and more young creators on the map, but not all want to make the sacrifice that is revealing their true identity. Online hate is all but unavoidable these days, but at least anonymous creators are less likely to get death threats sent directly to their front doors.

At the head of the wave of faceless YouTubers is Corpse Husband, one of the platform’s most popular anonymous creators. He rocketed to popularity in 2020 with his Among Us streams, but was a consistent YouTube presence for years before the social deduction game maneuvered him into the spotlight. His horror story narration remains near-unmatched, largely due to the streamer’s unusually deep voice. While plenty of viewers have theorized that modulators or effects are behind his rumbling bass, Corpse Husband’s voice is, in reality, the genuine product — and there’s a medical reason behind the YouTuber’s striking voice.

While the real man behind Corpse Husband’s stylish avatar would likely have a deep voice regardless, his notably resonant baritone is the result of a medical condition. During an Instagram Q&A, the YouTuber revealed that his voice is, in fact, the genuine product and that it’s been impressively deep for a long time. He recalled that, as far back as middle school, his voice could easily pass for that of a parent’s, allowing him to call out for himself on multiple occasions.

As for the reason behind that salt rock rasp? Corpse Husband says it’s a combination of “genetics and also a health condition I have called GERD.”

GERD, or gastroesophageal reflux disease, is a condition that is particularly hard on the throat, according to the Mayo Clinic. It occurs when “stomach acid frequently flows back into the tube connecting your mouth and stomach,” aka the esophagus. This consistent acidity irritates, and can damage, the lining of the esophagus.

The typical signs of GERD include chest pain, heartburn, regurgitation and the feeling of a lump in the throat, and difficulty swallowing. If it is an issue at night as well as during the day, it can also contribute to a “chronic cough,” as well as “laryngitis” and “new or worsening asthma,” according to the Mayo Clinic.

The condition could eventually put Corpse Husband at risk of esophageal ulcers and even cancer, but for now it represents itself in his addictively deep voice. Damage from years of dealing with GERD has contributed, according to Corpse Husband, to his low voice, and will likely continue to do so as he gets older.

Thankfully, Corpse Husband has found a way to make a brand out of his unique voice. It’s led to a thriving YouTube channel, several musical collaborations, and the release of several singles. It even recently landed him voiceover work. Earlier this year, Corpse Husband made his anime debut as Ōjirō Ōtori in Tribe Nine.

So, while his GERD could lead to further medical issues later in life, for now it’s serving him well. And hopefully it — and his talent with vocal work — will set him up well enough to take on any future medical hurdles with ease.