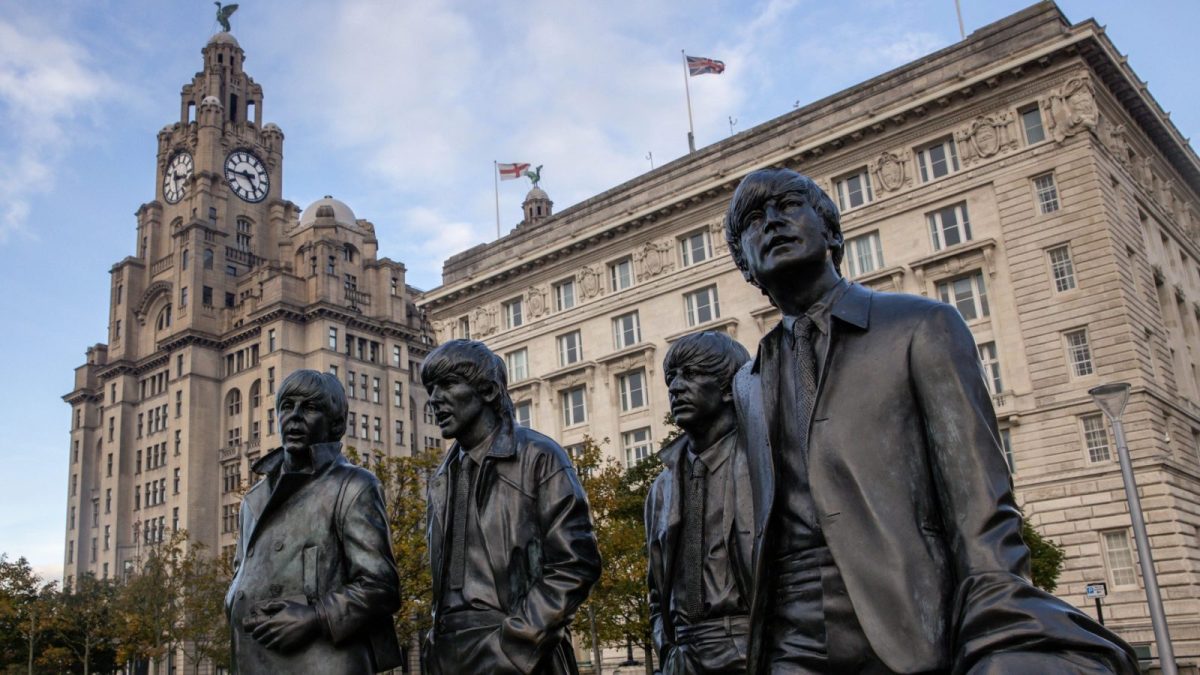 When most people think of the Beatles, they have a four-person group in mind.

The iconic band maintains as one of the best-known musical groups in the world, granting the quartet immortality in the annals of music. John Lennon, Paul McCartney, George Harrison, and Ringo Starr are familiar even to those with barely any Beatles background, thanks to their skyrocketing popularity throughout the 60s, and the series of incredible songs they released that remain popular more than 50 years later.

Before the band was comprised of this four-person team, however, another drummer lended his talent to the up-and-coming band. Ringo Starr wasn’t always a staple of the group, something that some fans are only learning now. In the years before they found a permanent presence in Starr, Harrison, McCartney, and Lennon, the Beatles actually went through a range of drummers, as they worked to find the right fit for their evolving group.

Who was the Beatles’ drummer before Ringo Starr?

In the years before Ringo Starr joined up, the Beatles — formerly known by a range of names, including the Quarrymen — leaned on the talent of several brief additions. The drummer with the lengthiest stint, and the one who directly preceded Starr, is a talented British musician named Pete Best.

Best auditioned for the Beatles back in 1960, when the band was still finding its footing, and he played with them for several years. He was a member of the group starting in August 1960, contributing to the band’s brief stint as a five-person team, before departing in August 1962. The group dismissed him after two years, and welcomed Ringo Starr into their fold.

The rest, as they say, is history. Starr had to fight for his position, as producer George Martin continued selecting alternate drummers like Andy White to lend their talent, but he soon became a staple of the group. Soon, they were producing hits left and right, and nearly overnight, the band became a sensation.

Best barely missed out on the band’s biggest years, but he didn’t slink into obscurity following his dismissal. Instead, he went on to form several groups of his own, including the Pete Best Four, and enjoyed a relatively lengthy career in music. He never had a hope of reaching the fame eventually seized by the Beatles, but his mark on music is still etched in stone.