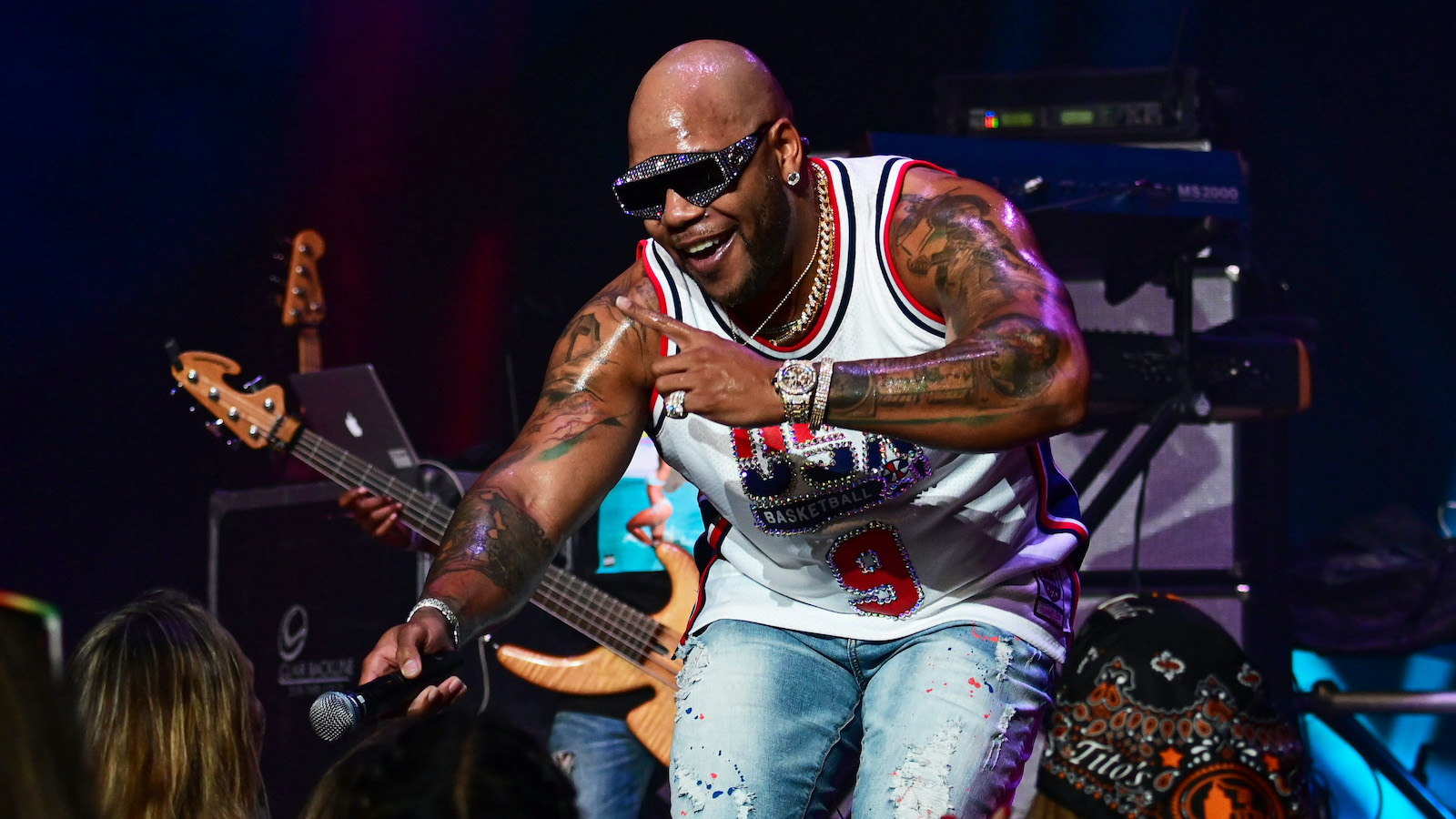 Tramar Lacel Dillard, popularly known as Flo Rida, began loving music at a young age. His interest in music kicked off when some of his sisters sang in a local gospel group. In ninth grade, he joined a three-man amateur rap group called GroundHoggz, and the group stayed together for eight years before Flo Rida decided to pursue a solo career in 2001.

By 2007, Flo Rida had begun to make significant waves musically. His first official single, “Low,” featured singer-songwriter T-Pain and became an instant hit worldwide. At the time of its release, “Low” broke the record for digital download sales and rose to the number one spot on the Billboard Hot 100 chart, where it stayed for 10 consecutive weeks. The single was eventually featured on the soundtrack album of the  dance film Step Up 2: The Streets.

His fame continued with the release of his debut album in February 2008. The album, which he titled Mail on Sunday, featured an extensive roster of successful musicians, including T-Pain, Rick Ross, Timbaland, and Will.I.Am. The album was released to mixed reviews from critics and debuted in the top five of the Billboard 200 Albums chart.

Mail on Sunday was succeeded by the album R.O.O.T.S (Route of Overcoming the Struggle), which was released the following year in 2009. Flo Rida continued to collaborate with several top musicians including Ne-Yo, Pleasure P, Kesha, and Nelly Furtado. The album, though much better received critically, did not perform as well as its predecessor. He did manage to snag another number one hit, this time on the Kesha assisted “Right Round.” The song broke the record for highest digital download sales, which was also set by Flo Rida.

Flo Rida’s career hit another high in 2012 after the release of his fourth and last album to date, Wild Ones. The album featured some of his most notable singles, including ”Wild Ones” featuring Australian singer Sia and “Whistle,” which became his third number one song. His 2014 single “G.D.F.R.,” featuring Sage the Gemini and Lookas, was a sleeper hit and became a worldwide club banger months after its release. The rapper has sold over 80 million records worldwide and is one of the highest-selling rap artists ever.

10 years after the release of his debut single “Low”, Flo Rida caught up with Billboard to recount the way the song’s success propelled him to becoming a huge star.

“[Low] was a very versatile record, so it took me to being not just the typical urban artist, but to being a pop star as well. It set the tone for me to be able to do all kinds of records like the “Right Round”-es and the “Elevator”-es, and with different producers like Timbaland wanting to work with me. Now that I look back, I’m like, “Wow, I’ve had big records, but that record was just insane.” It was really just one of those things where everybody was just giving me access to everything. That record is the record that, basically, once it hit radio, once it hit the clubs, it was like a snowball effect. It was a global phenomenon. I didn’t really think of the international market — I thought America was my goal and my focus. This record took me from a national star to a worldwide star.”

What is Flo Rida up to now?

The “Whistle” rapper has been teasing new music for the last couple of years, often reigniting anticipation through his social media. He previously announced a new album would be out in January last year, but nothing emerged. Most recently, he performed at 2021’s Eurovision Song Contest, representing San Marino alongside Italian singer Senhit. The performance of their song “Adrenalina” scored a total 50 points, earning them the 22nd place in the final.

Most recently, the 42-year-old rapper opened a distillery with his business partner Victor George Spirits in 2020. Old Sistrunk Distillery was created to make its own brand of vodka. Due to the pandemic, the opening of the distillery has been pushed back and a specific date has yet to be announced.

These days, Flo Rida seems to be taking a well-deserved break and focusing on his life and family.