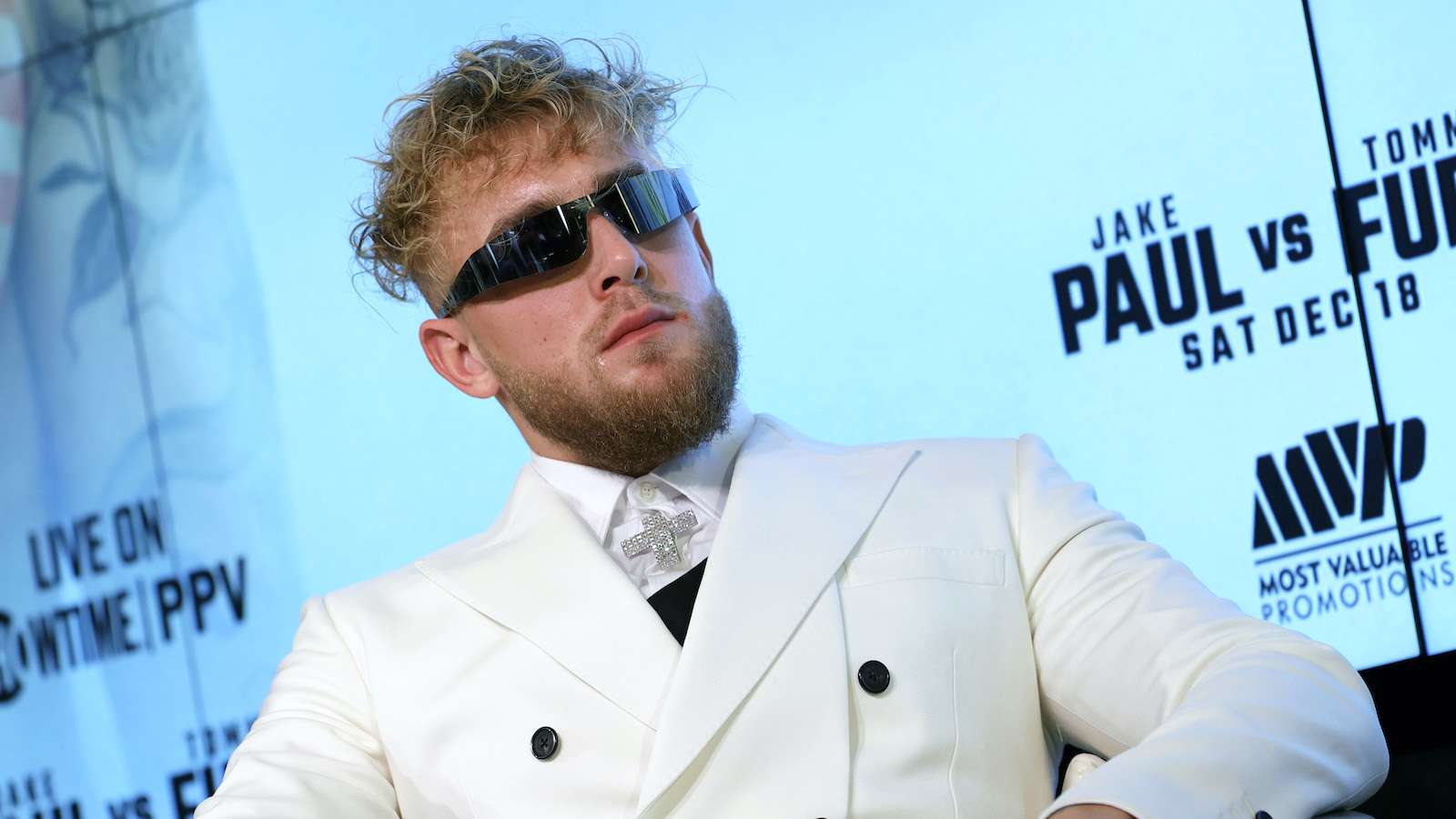 Chances are you’ve heard of Jake Paul or his older brother Logan Paul at some point. The social media personalities-turned-professional-boxers have made a name for themselves over the years for delivering some of the most outrageous and controversial content ⏤ both in the tabloids and on their YouTube channels ⏤ which have a combined total of almost 45 million followers.

Jake Paul’s entertainment career first began in the bygone era of Vine, where he accumulated over five million followers before the platform eventually shut down. Disney Channel quickly took advantage of Paul’s popularity by casting him on the Disney Channel original show Bizaardvark, a show that also saw the rise of Grammy Award-winning artist Olivia Rodrigo before her High School Musical: The Musical: The Series days.

It’s hard to imagine Paul on the Disney Channel right now given the YouTuber’s lewd, controversial, and explicit demeanor both on and off social media. The Disney Channel never officially gave a reason as to why they let Paul go mid-season of the show, but the company did part ways just in time, as only more controversy lay on the horizon for Paul ⏤ including, but not limited to, a fake marriage and an FBI raid of his Calabasas home.

Still, the spotlight loved Paul and Paul loved the spotlight, so the Vine star-turned-actor continued to reel in more followers on YouTube, creating outrageous content that made him one of the biggest names on the platform and earning hims more money than almost any other YouTuber.

Now 25 years old, Paul has shifted his attention to boxing, becoming one of the hottest names in the industry and earning himself the nickname “The Problem Child.” He’s garnered a five-fight winning streak that recently includes beating UFC Welterweight Champion Tyron Woodley.

From Vine to Disney Channel all the way to YouTube and professional boxing, Paul has raked in a serious amount of dough. But how much is the social media personality worth?

What is Jake Paul’s net worth?

Given the lucrative business of YouTube and Paul’s big personality, it’s no surprise that he continuously brings in millions of views per uploaded video. As we all know, when you’re in the millions-of-views territory on YouTube, the money is not far behind. In 2018 alone, Paul made $21.5 million, as reported by Forbes, but that number likely includes his boxing earnings as well. Regardless, that’s a huge chunk of change.

Furthermore, Paul has consistently earned a minimum of $10 million on YouTube every year before taxes, so that, in conjunction with his boxing career, puts him at a new worth of around $30 million, per Celebrity Net Worth. That number will undoubtedly increase as Paul uploads new content to YouTube in addition to more boxing matches.

If you’re dying to learn more about this stunning celebrity icon, you can check out Paul’s YouTube channel here, where you’ll find up close and personal accounts of his most recent boxing matches.