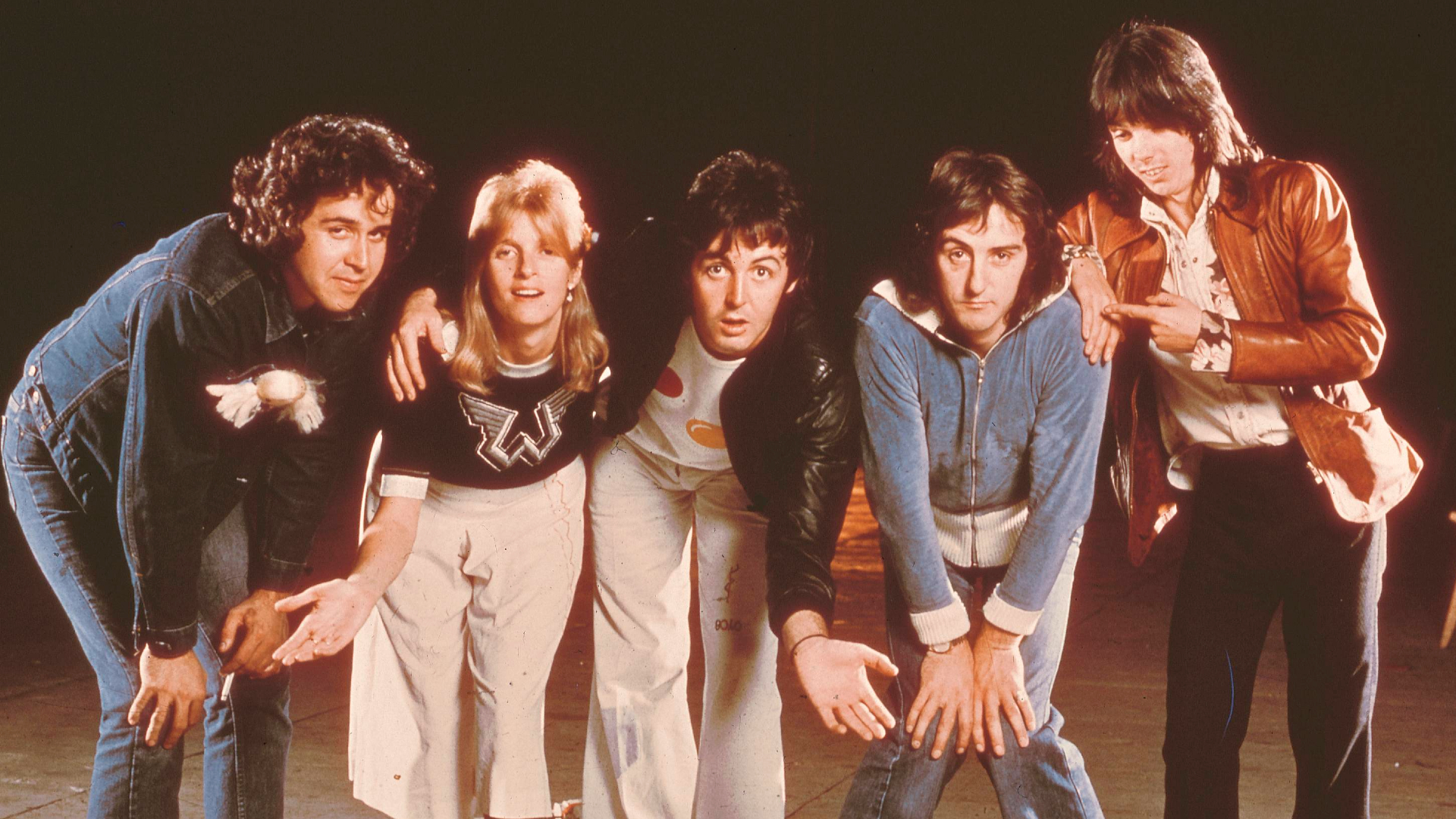 It’s been decades since the Beatles released their last album, but the perpetual popularity of one of the world’s biggest bands has hardly faded.

Their music is nearly as popular today as it was 50 years ago during the band’s heyday, and the remaining members of the original band ⏤ of which there are two ⏤ remain indelible symbols of the most influential band of all time. There’s no overstating the importance of the Beatles — their relevance is continually reestablished through wide-ranging films like Across the Universe, Yesterday, and Nowhere Boy, all of which take different approaches to reexamining one of the biggest bands of all time.

Paul McCartney, the former bassist, co-lead singer, and co-songwriter for the Beatles, is one of two living members of the massively popular band. Right on the cusp of his 80th birthday, McCartney is still thriving. His latest musical release is less than a year old and his presence in television and film has similarly seen barely a slowdown as the talented musician ignores retirement in favor of continuing to dazzle audiences.

What is Paul McCartney up to now?

It’s been more than 50 years since the Beatles broke up, but his departure from the band hardly slowed McCartney in the years and decades following the release of their final album. He went on to enjoy a thriving solo career, releasing more than two dozen solo albums and pivoting into a number of equally successful side projects. In recent years, he’s continued to contribute his talent to the world of music, collaborating with the likes of Rhianna, Kanye West, and Hollywood Vampires on a range of diverse collab tracks.

These days, McCartney’s keeping up with the almost ceaseless pursuit of his art. His looming 80th birthday is hardly a factor for the lively musician, who released his last two solo albums in 2020 and 2021, respectively. His most recent film role was in 2018, and he’s appeared in several televised roles in the years since.

McCartney’s continued efforts to maintain a relevant presence are extremely successful. The 79-year-old actor maintains a massive fanbase, one that stretches from coast to coast of nearly every country in the world. His two latest albums, titled McCartney III and McCartney III Imagined, see him continuing a tradition he started in 1970 with the release of the first McCartney album.

While he doesn’t seem to have many big projects on the horizon, it seems safe to say that nothing will slow this powerhouse of an artist down. If 80 isn’t enough to convince McCartney to stop making the rest of us look bad, we doubt anything is. He’ll likely continue to put most of the world to shame well into his ’90s — maybe even into his second century.