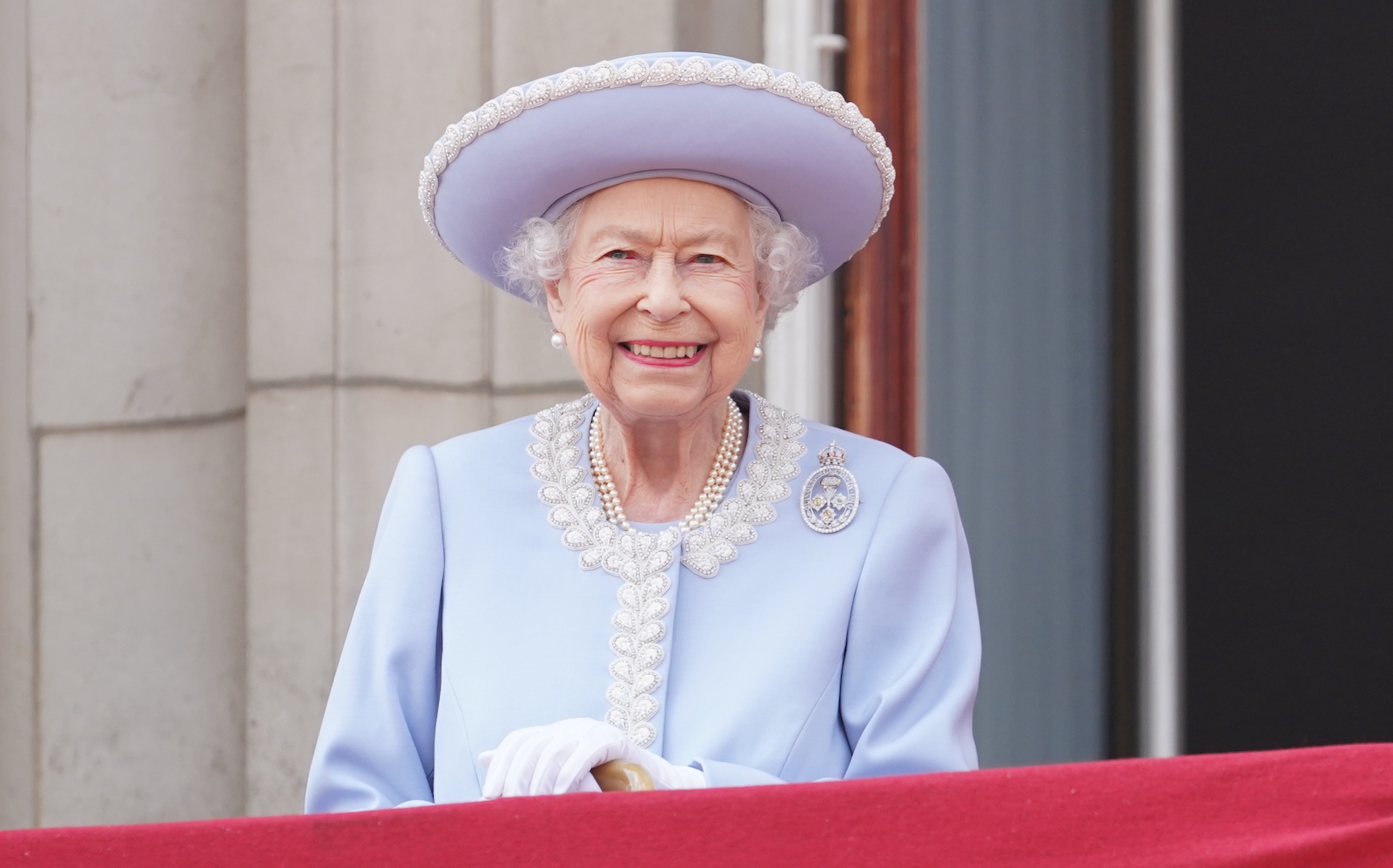 In honor of Queen Elizabeth’s legendary seven-decades reign, Britain is celebrating its notorious monarch in her Platinum Jubilee year with a four-day commemoration. The 96-year-old queen officially assumed her royalty on February 6, 1952 at the age of 25, after her father — King George VI — died at the age of 56.

Now, on her 70th year on the throne, the queen will attend several planned events, including Trooping the Colour — the Queen’s official birthday parade — a horse race at Epsom Downs in London — which many members of the Royal family will attend — as well as a national church service of thanksgiving at St Paul’s Cathedral in London. A Platinum Party at the Palace concert is also expected to take place, and will feature special performances by musical artists like Alicia Keys, Diana Ross, and Hamilton’s Lin-Manuel Miranda.

What is a jubilee?

A jubilee is a special anniversary or event that marks a particular milestone, and in this case, it marks the 70th year of Queen Elizabeth II’s reign over Britain. The 70th anniversary is what makes it a “Platinum” jubilee, and this achievement makes her the first monarch to reach this milestone. Five years ago, Queen Elizabeth II also was the first to achieve the Sapphire Jubilee, which marked her 65th year as queen.

Why is it lasting for four days?

The celebration is set to take place over a four-day weekend, beginning today, June 2, and lasting until Sunday, June 5. The streets of Britain are expected to host many parties, cake bakes, and a plethora of other themed celebrations in honor of the queen. The event is hosted for four days so that the country can properly honor their longest-reigning monarch in a respectful salute.

As previously mentioned, a variety of celebratory events are scheduled to take place, and several high-profile celebrities are expected to make an appearance — including Tom Cruise, Helen Mirren, Damian Lewis, Ed Sheeran, and David Beckham.

The celebrations officially kicked off today, with Queen Elizabeth herself waving to massive crowds outside of Buckingham Palace, where she is also expected to attend all scheduled events. In a warm-hearted statement, the 96-year-old queen addressed the nation with a bright smile, saying:

“Thank you to everyone who has been involved in convening communities, families, neighbors and friends to mark my Platinum Jubilee, in the United Kingdom and across the Commonwealth. I continue to be inspired by the goodwill shown to me.”

According to CNBC, the Platinum Jubilee will serve as the first major public gathering since the COVID-19 pandemic and the passing of Prince Philip last year. For those wishing to watch the four-day celebration, Good Morning America is providing special coverage of the event all weekend.