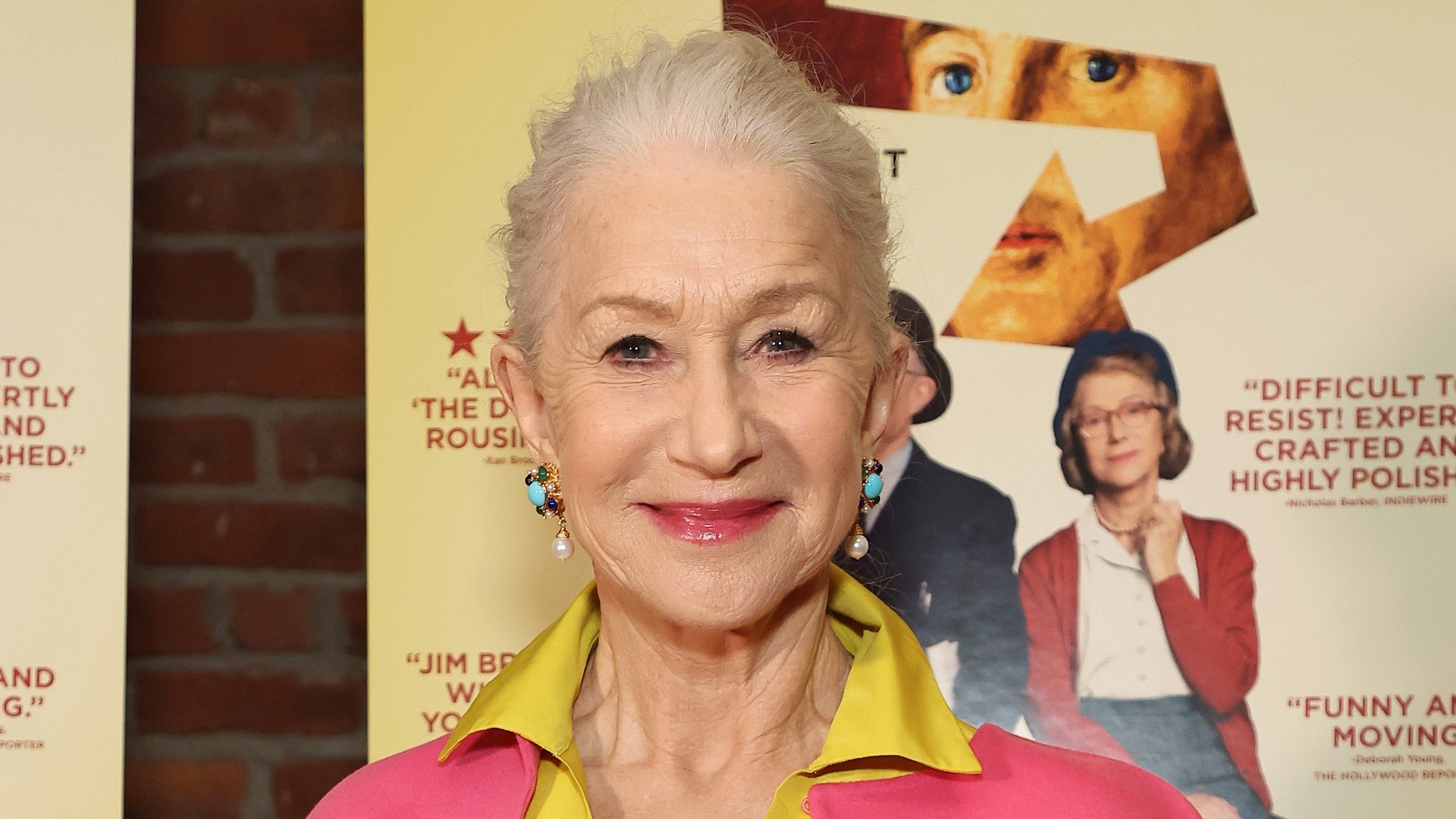 The Platinum Jubilee of Queen Elizabeth II commenced in February early this year, and the celebrations are set to continue later next month with A Gallop Through History, a theatrical show held at the grounds of Windsor Castle from May 12 to May 15. According to The Hollywood Reporter, among the 1000+ artists involved with the production include Helen Mirren, who will play the role of Queen Elizabeth I, and Tom Cruise, who will serve as one of the event hosts.

Also serving as hosts will be Adjoa Andoh (Bridgerton) and Damian Lewis (Once Upon a Time in Hollywood).

The show will take the audience on a four-act journey throughout the history of the monarchy, starting from the reign of Queen Elizabeth I, focusing on important events that created such a history, including Elizabeth I’s Tilbury Speech, King James I’s involvement with the union of England and Scotland, and the Gunpowder Plot, which was a prolific assassination attempt on King James I with the goal of restoring a Catholic monarchy in England.

The Platinum Jubilee is a half-year-long celebration of the 70th anniversary of a monarch’s reign, and Queen Elizabeth II is the first to have reached this milestone, having also been the first to reach the Sapphire Jubilee (65-year anniversary) five years earlier. Commemorations are taking place throughout the United Kingdom and Commonwealth nations, and commemorative displays from Azerbaijan, India, Oman, France, Norway, Switzerland and Trinidad & Tobago will also occur during A Gallop Through History.

The Platinum Jubilee celebrations are set to conclude on June 5, following a four-day-long weekend in the United Kingdom.