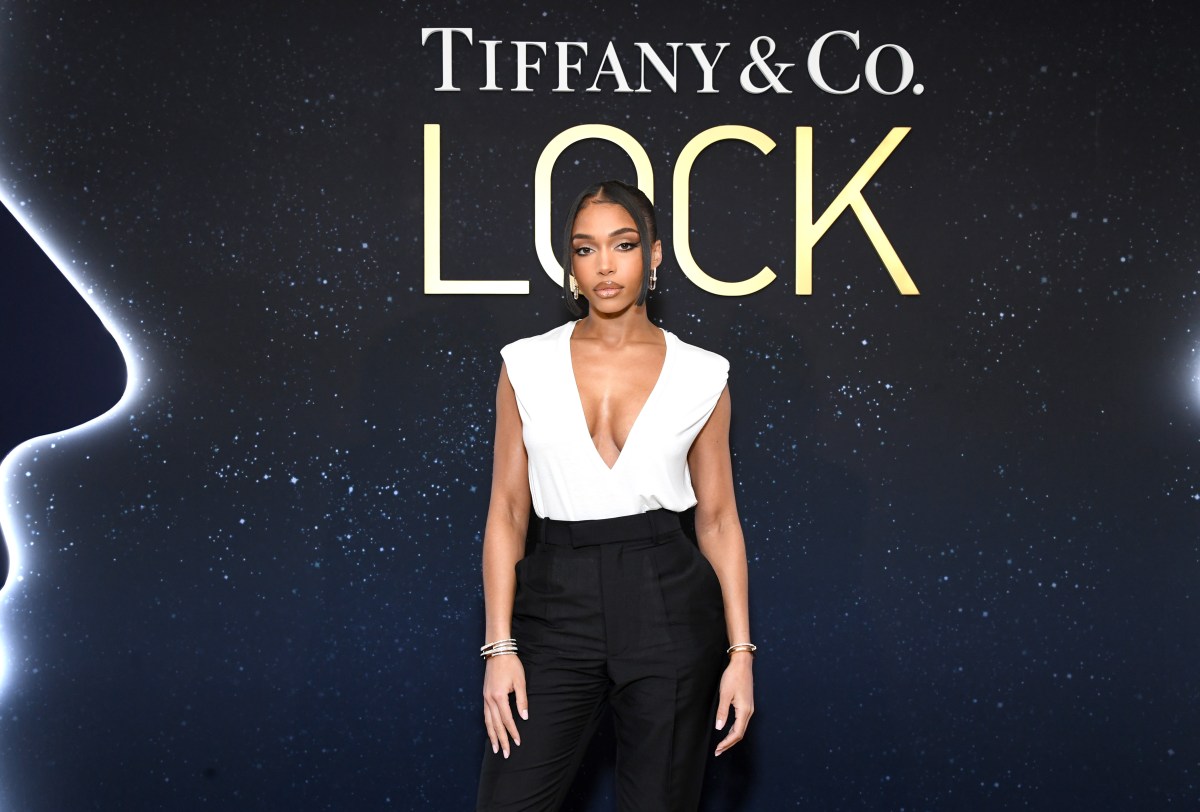 Lori Harvey and her dating history have been the talk of the town after she was recently seen hanging out with Snowfall actor Damson Idris. This comes months after the 25-year-old’s high-profile relationship with actor Michael B. Jordan. Harvey is the stepdaughter of television host Steve Harvey and the daughter of Marjorie Harvey.

Aside from being known for her famous parents, Harvey made a name for herself by modeling and creating a skincare brand SKN By LH. Even though Harvey is successful in her own right, her personal life overshadows her professional one because many are interested to know who she has romantically been with.

This article will delve deep into Harvey’s dating life, and provide more information about the men she’s been with and why the relationships or flings ended.

Harvey and Idris’ relationship status recently became a topic of discussion after news outlets reported that the pair were dating. Although neither party has addressed the rumor, Harvey and Idris seemingly confirmed that those allegations were somewhat valid after they were spotted at record executive Zack Bia’s birthday festivities on Dec. 17.

A social media blog, The Neighborhood Talk, reported that Harvey and Idris arrived at the party together at 8:16 p.m. and left at 10:32 p.m. Days following their outing, Idris showed love to his rumored beau by congratulating Harvey landing the cover of Essence Magazine. The 31-year-old wrote nine fire emojis while reposting the cover on his Instagram Story on Dec. 19.

Dating rumors between Harvey and Jordan began circulating after they were seen at the Hartsfield-Jackson Atlanta International Airport as they traveled to her family home in Atlanta, Georgia, for the Thanksgiving holiday in November 2020. A couple of months later, in January 2021, the couple made their relationship Instagram official by sharing various uploads of their New Year’s Eve getaway to Utah on their respective accounts.

Throughout their union, Harvey and Jordan showed love for one another by posting heartfelt messages alongside many images and videos of their everyday activities and lavish trips. Harvey and Jordan even went as far as to celebrate their significant other’s achievements by sharing new projects they each were a part of on their respective pages.

From the public’s perspective, things appeared to be getting serious between the two after celebrating their first anniversary in November 2021. Following that moment, fans hoped that Harvey and Jordan would soon get engaged. In March 2022, Harvey and Jordan made their red-carpet debut at the Vanity Fair Oscars party. One month later, in June, rumors began hitting the web that Jordan and Harvey had split after the model scrubbed all their photos from her Instagram account.

On June 4, sources confirmed the breakup on People magazine and shared that Harvey and Jordan were “heartbroken”. The publication also stated that their romance helped Jordan “open up emotionally” and that he was planning for the future while Harvey wasn’t ready to settle down. Since their dissolved relationship, Jordan has removed images of Harvey from his Instagram. It is unknown if the Black Panther star is currently dating anyone.

Although it is unclear if Harvey ever dated Thiam, she was briefly linked to the executive vice president of Columbia Records in October 2020 after they were caught cozying up in a nightclub in Miami, Florida. Thiam is also the brother of singer and entrepreneur Akon.

This alleged fling occurred shortly after Harvey’s final public breakup with rapper Future. Despite Harvey and Thiam’s alleged liaison, it appeared things didn’t last long because the following month, she was rumored to be dating her now ex-boyfriend Michael B. Jordan.

Harvey and her on-again-off-again boyfriend Future were first romantically linked in December 2018, after the rapper hinted that they once were an item after he responded to paparazzi photos of Harvey and singer Trey Songz during an outing in Beverly Hills, California.

Dating rumors began to spread the following year again after Harvey and Future were seen vacationing together in Abu Dhabi, United Arab Emirates. The “Mask Off” crooner took it a step further by sharing a photo of Harvey on his Instagram story with the caption “Flawless. Tap for details.”

The couple publicly confirmed their relationship in January 2020. While celebrating her 23rd birthday with a week-long vacation to Jamaica, Havery shared an Instagram photo of the pair with the caption “Life is Good”. News outlets reported that Harvey and Future decided to take their relationship to the next step by moving in together, however neither party commented on it.

Harvey and Future’s whirlwind romance would come to a complete end for the last time in August 2020, after the “Wait for You” lyricist was proven to have fathered a daughter with Eliza Reign following a messy and lengthy court battle.  After their split, Future would remove all of Harvey’s photos on his Instagram page. At the same time, an unbothered Harvey didn’t address the breakup but rather shared uploads of her hanging out with family and friends.

In July 2019, paparazzi photos put months of rumors about an alleged blossoming romance between Harvey and Diddy to an end after they were seen in similar outfits while walking in New York. The duo was first coupled up in March of that year. Although Harvey didn’t publicly confirm the relationship, Diddy, on the other hand, denied the reports. Sources close to the mogul told TMZ that Harvey and Diddy are just friends, and she has been close to the family for years.

Following the released statement, Diddy and Lori went on numerous trips, including Italy, Mexico, New York, and Georgia. On one of those excursions, Diddy was seen wrapping his arm around Harvey as they dined with her stepfather Steve.  In October 2019, Diddy’s son Christian Combs shared brief details about the Bad Boy CEO’s alleged relationship with Harvey during an interview with HollywoodLife. He told the publication,

They [are] good. They’re just being … Private time… That’s up to them.

Christian’s comments would soon come back to haunt him because shortly after discussing Diddy and Harvey’s alleged union, they would call it quits that same month. Now to connect how Diddy’s other son Justin Combs was brought into this picture: in March 2019, when dating rumors first began with Diddy and Harvey, news outlets, mainly TMZ, reported that she used to date Justin after they were spotted hanging out the month before at a public event, including The Official Big Game Takeover.

It is unclear if Harvey and Justin were a couple, and they have never publicly addressed the situation.

Harvey didn’t take long to move on from the breakup with Songz because she was seen making out with race car driver Lewis Hamilton in 2019 during Super Bowl weekend.

Even with the allegations, the pair didn’t publicly discuss the incident.

Songz and Harvey reportedly started dating in December 2018 when the couple was photographed at a jewelry store and a club. Amid Harvey and Songz’s romance, the pair would share intimate photos on their social media pages. Even with the photographic evidence, Harvey and Songz remained mum about their relationship status.

In February 2019, their love affair was ultimately confirmed after rapper Meek Mill revealed that Songz asked him to change the original verse to his hit 2018 track “Going Bad” featuring Drake, which included Harvey’s name during a live concert.

Shortly after it was confirmed Songz and Harvey were dating, the couple went their separate ways. Although the pair didn’t share the reason behind their split with the general public, Songz shared in May of that year that he welcomed a son by another woman.

Harvey and Depay became an item in January 2016 after briefly meeting at a beach the year before. The couple would get engaged in June 2017 after the Dutch soccer player popped the question to the then 20-year-old Harvey.

Less than a year after their engagement, Harvey and Depay would allegedly separated in January 2018, after she was seen without her engagement ring. At the time, although the duo provided no details about their breakup, Harvey explained in an interview with Bumble in August 2022 that one of the factors that caused the split was that she didn’t know who she was as a person. She stated: