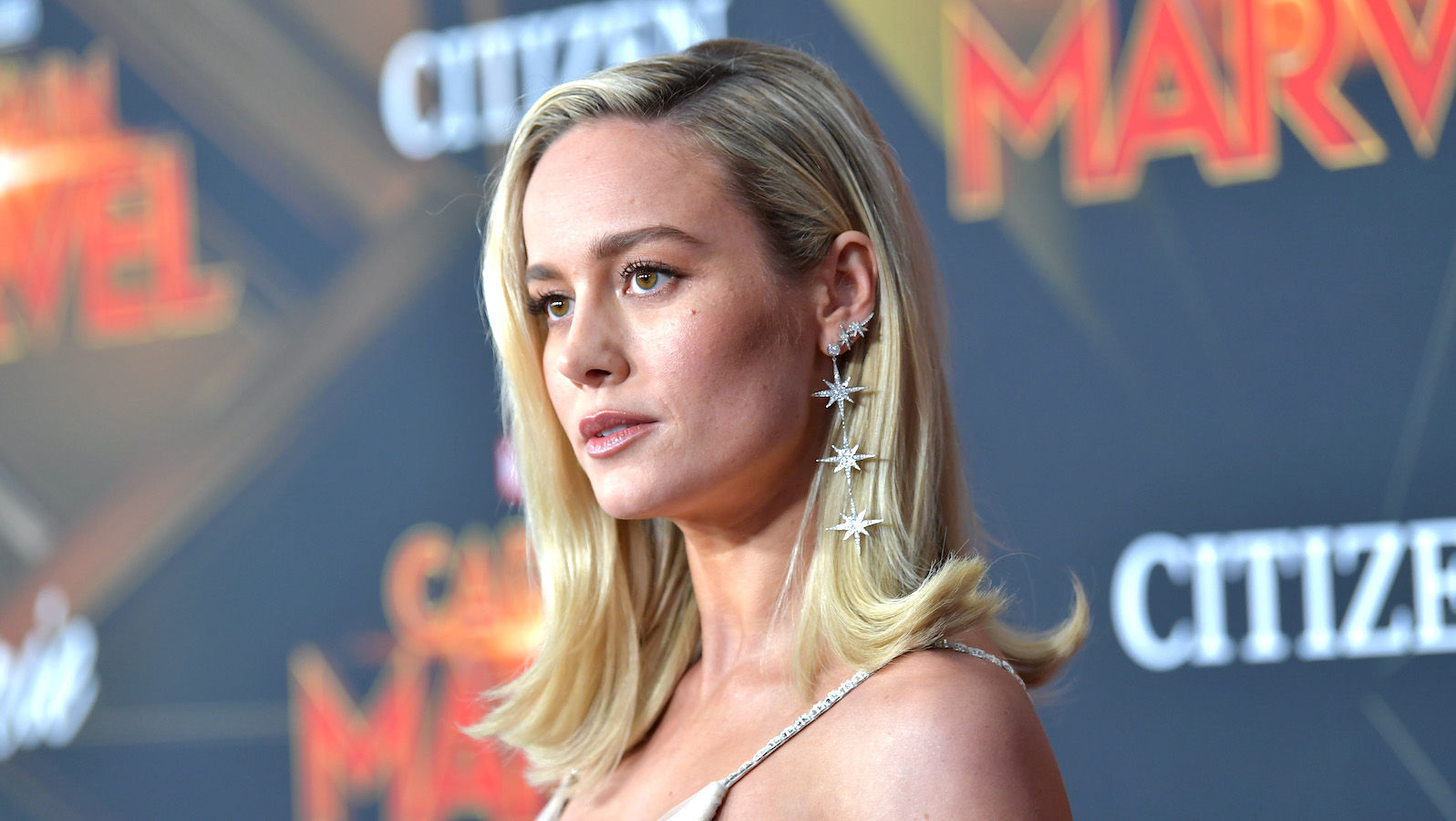 As one of Hollywood’s biggest stars, Brie Larson truly needs no introduction, but for those unfamiliar with the actress’ filmography before becoming Captain Marvel, it’s quite impressive. Since getting her start in the entertainment industry at a young age, Larson has appeared in several TV shows and movies including Scott Pilgrim vs The World, 21 Jump Street, and Room, the latter of which earned her an Academy Award for Best Actress.

Being one of the biggest names is Hollywood likely doesn’t make it easy to settle down and find love, but Larson seems to have cracked the code. Larson was previously engaged to actor and rock musician, Alex Greenwald, but the two called off their engagement after several years. Larson was 29 at the time. Now, at 32 years old, she has found love again, and is currently dating actor, musician, and award winning director, Elijah Allan-Blitz. The couple lives a relatively private life, as is par for the course with Larson, which makes the pair even more fascinating. So, who is the beau that stole Captain Marvel’s heart? Let’s find out.

Who is Elijah Allan-Blitz?

Elijah Allan-Blitz is a musician, actor, and director who is most known for his work in virtual reality. His acting credits include shows like “The Shield,” and his song “Hey Yo” earned him a Grand Jury Award nomination. He is also an equal rights activist and spokesperson for mental health.

With Larson’s collaboration, Allan-Blitz’s VR series The Messy Truth won an Emmy for Outstanding Original Interactive Program in 2020. The series starred Marvel actors such as Larson, and was hosted by CNN political commentator Van Jones. Through VR technology, the series gave everyday people an opportunity to walk in the shoes of those who have experienced racial injustice, sexual assault, and other forms of social injustice.

It’s not known how Larson and Allan-Blitz met, but they were reportedly first spotted together in July 2019. The two then went public with their relationship at the 2020 Academy Awards, and have since been open about their love on social media.

If you happen to be a fan of NBC’s The Voice and can’t put your finger on why Elijah Allan-Blitz’s name sounds so familiar, it’s because his brother, Mendeleyev auditioned for The Voice and made headlines for his surprisingly long name and stellar voice. In case you’re wondering, his name is Mendeleyev Galileo Einstein Pythagoras Darwin Elucid Leonardo Allan-Blitz, and yes, we’re serious.

Since we know that Larson has been engaged in the past, we have high hopes that she and Allan-Blitz will tie the knot at some point, if only because their romantic Instagram posts bring a smile to our faces. If or when the time comes, we’ll no doubt hear about it on Larson’s Instagram. Until then, we’re wishing the lovebirds all the best!