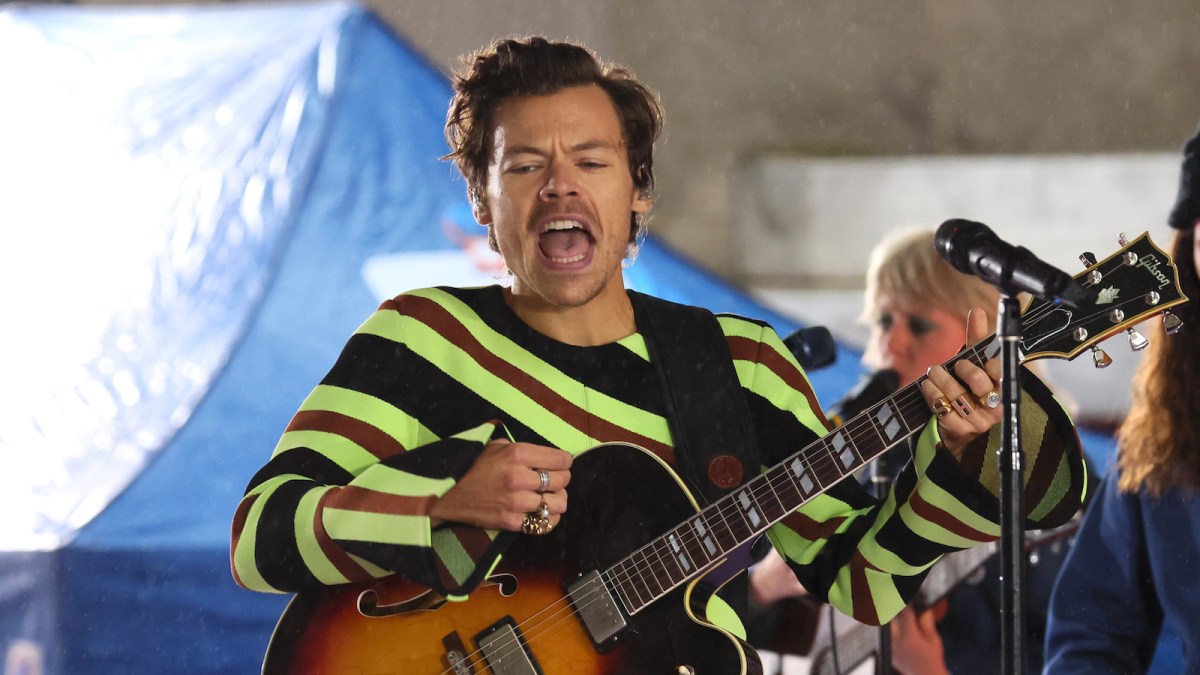 The life and career of Harry Styles have only gotten more impressive over the years. In 2010, he auditioned as a solo contestant in the British series The X Factor. He ended up connecting with four other young men in his age range: Niall Horan, Liam Payne, Louis Tomlinson, and Zayn Malik.

Together, they became One Direction. When music lovers think about One Direction, they are reminded of all the high-vibrational pop songs released by the talented boy band. “Night Changes” and “What Makes You Beautiful” are some of their greatest hits to date. Harry has been on his own for years now, succeeding in his own right. Here’s what fans should know about the musician and actor.

Who is Harry Styles?

As a solo musician, Harry has wowed just about everyone with his amazing vocals and thought-provoking lyrics. Songs like “As it Was” and “Watermelon Sugar” have raked in millions of views on YouTube. His song “Sign of the Times” was released in 2017 and currently has more than a billion views on the video-sharing platform.

Anyone who thought Harry wouldn’t be able to achieve high levels of success without the rest of One Direction’s members was completely wrong. In terms of Harry’s career as an actor, he’s been making waves in the Hollywood industry as well. Some of his biggest movies include My Policeman, Eternals, Dunkirk, and Don’t Worry Darling. Harry’s social media following also proves that he is on the right track with his fan base.

He currently has 13.9 million subscribers on YouTube, 38.4 million followers on Twitter, and 47.9 million followers on Instagram. Harry is considered a fashion icon after going through a style evolution between the early days of his career and now. He rocks high-waisted trousers, glittery boots, chunky necklaces, colorful layers, and other trends whenever he’s posing for photo shoots or simple Instagram selfies.

When it comes to Harry’s relationships, he’s been connected to a handful of beautiful women over the years. Some of the famous names he dated include Taylor Swift, Nicole Scherzinger, and Kendall Jenner. The most recent woman he’s been linked to is Olivia Wilde, the actress-turned-director he met on the set of Don’t Worry Darling.

According to Celebrity Net Worth, Harry is currently worth a whopping $120 million thanks to all of his music and movie fame. He also sells tons of merchandise on his official website including T-shirts, hoodies, vinyl records, keychains, water bottles, and more.