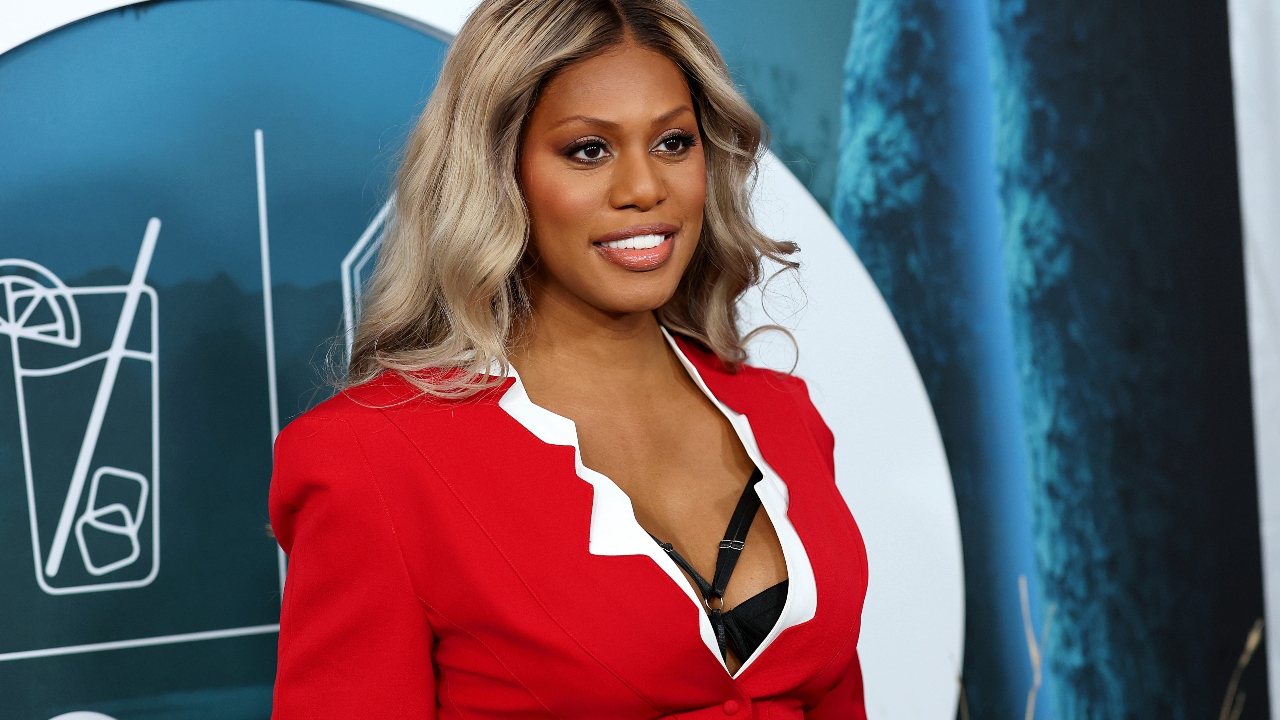 Laverne Cox recently starred in the Netflix documentary Disclosure: Trans Lives on Screen and portrayed series regular Kacy Duke in the Netflix drama miniseries Inventing Anna. Although Cox has mostly kept her relationship status out of the public eye, she has revealed that a new man is on the scene. But who is he?

Laverne Cox, 49, appeared as a contestant on VH1’s reality show I Want to Work for Diddy. From then on, she starred in TRANSform Me, which made her the first African-American transgender person to produce and star in her own TV show. In 2013, she began her recurring role on Netflix’s Orange is the New Black as a transgender woman incarcerated for credit card fraud. Cox described Sophia as “a multi-dimensional character who the audience can really empathize with” and clarified that “all of the sudden they’re empathizing with a real Trans person. And for Trans folks out there, who need to see representations of people who are like them and of their experiences, that’s when it becomes really important.”

Who is Laverne Cox dating?

In January 2022, Cox appeared on The Ellen DeGeneres Show and publicly disclosed that she has been in a relationship since the end of 2021. While there have been no details regarding her boyfriend’s name or personal information, she opened up about their blossoming relationship.

She informed audiences that the pair had met on Tinder, but they were taking their relationship slowly. They met six months prior to the end of 2021, but made their relationship official in November/December. Cox’s boyfriend — who is 22 years younger than her — has never dated a transgender woman before, but that doesn’t seem to be slowing them down.

Who is Laverne Cox’s ex-boyfriend?

In 2019, Cox publicly declared that she had ended her two-year relationship with Kyle Draper via Instagram. Draper is the CEO of record label Mateo Sound and a founder of real estate firm Serene Team. Cox also met Draper on Tinder, but the pair ended the romance amicably.