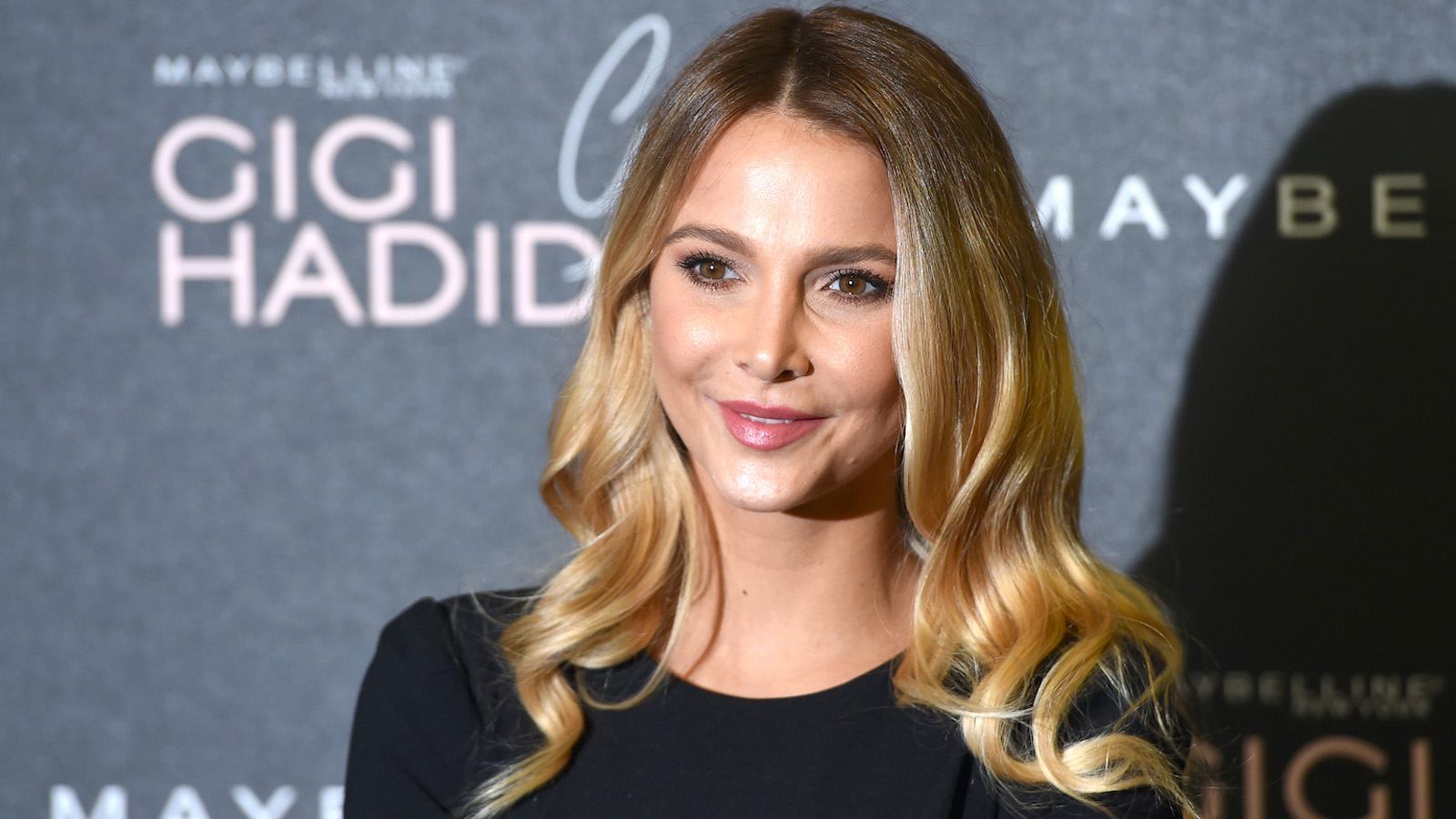 After a long and arduous defamation trial, the names Johnny Depp and Amber Heard have become practically synonymous with one another. The pair famously began dating in 2012 until Heard filed for divorce in 2016. The term ‘the rest is history’ would usually apply to most separated couples, but Depp and Heard’s ongoing legal battles have kept the two very much intertwined, even after Depp’s defamation win. But a new name has now appeared beside Depp’s, and this time it doesn’t rhyme with word bird.

Reports of dating rumors between Depp and Sophie Hermann first emerged in 2020 when the German publication RTL reported that the pair met at a luxury hotel in London, Corinthia London. The publication claimed that Herrman slipped Depp her phone number “between the strings of his guitar,” according to the English translations made by the Daily Star.

Who is Sophie Hermann?

Hermann is a model, social media influencer, and TV personality. The thirty-five-year-old is best known for her role on the British show Made in Chelsea, a reality series that documents the drama-filled lives of affluent “twenty-somethings” as they navigate love, heartbreak, and the posh postcodes that makes their lives so entertaining. Hermann first appeared on the show in 2013 for two seasons, and then returned in 2017, remaining a cast member since.

Although Hermann currently lives in London, she grew up in Switzerland, and was born in Munich, Germany. She attended fashion school in Milan, Italy and even created her own fashion label, Sophie Hermann London. However, Hermann was eventually forced to liquidate the company, telling the Daily Mail that her “dream was shattered” and urged other entrepreneurs not to “start a business in your early 20s with your boyfriend – especially if said boyfriend is younger than you. The whole thing made me end a toxic relationship and rethink life.”

Hermann is still very much in the fashion world with a collection of clothes she advertises in her Instagram bio. It is her dream one day that she can “have fashion house so that my late great-grandmother can live vicariously through me.” Her great-grandmother is Luise Hermann, the founder of Mustang, the famous German jeans brand.

But right now Hermann said she is enjoying working on TV and hopes that one day in the future she can revisit the dream of creating a fashion label. “If I do get the same opportunity again, I’ll focus on two or three signature pieces to perfection, rather than try to create my entire dream wardrobe with 25 pieces in five different colours.”

It’s unknown whether Depp and Hermann are still dating, as the pair have never been photographed together nor openly spoken about their relationship. While the Depp/Heard defamation trial was going on, various publications continued to claim that Hermann and Depp were still a couple, clearly of the mind that no news is good news. That could possibly be due to the fact that Hermann has made it known that she is looking for love on Made in Chelsea. Depp’s name has never been mentioned on the show, but Hermann has said she wants to “settle down and have a family,” and that she’s considered “freezing my eggs.”

Depp himself has not gone out of his way to publicize any relationships he’s had in the last several years, clearly focusing all his energy on his ongoing legal battles. That being said, Hermann’s name continues to remain linked to his. Only time will tell if the pair are still going strong, have ever gone strong, or were simply a rumor.