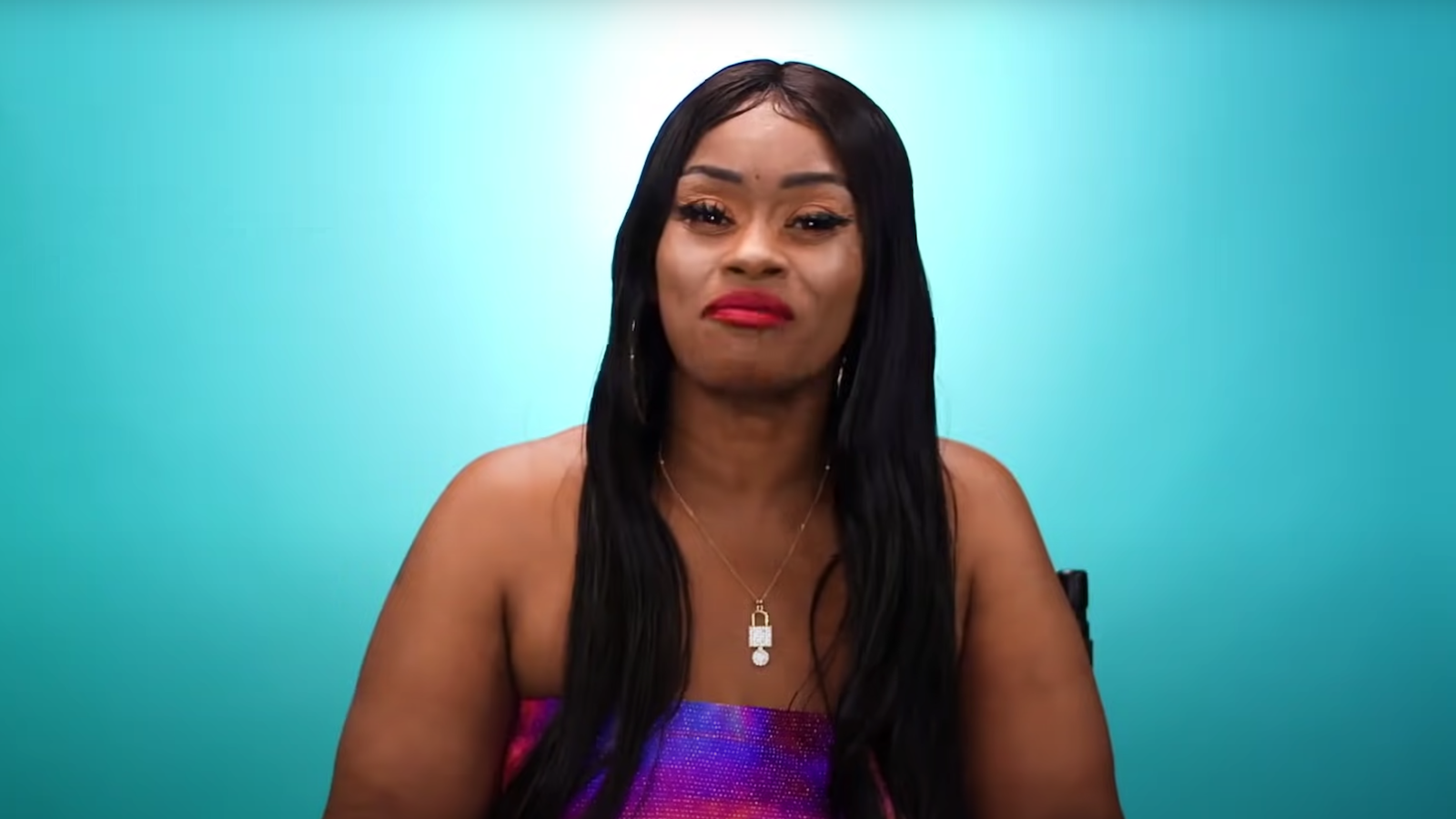 Most people likely know Tokyo Toni as the mother of Blac Chyna, who recently filed a $108 million lawsuit against the Kardashians and lost.

Tokyo Toni is usually in the spotlight for making controversial comments, and some of them have been directed at her daughter, which has sparked numerous public arguments between the two.

Chyna and Tokyo, whose real name is Shalana, got into a heated argument that nearly turned physical on the first episode of Blac Chyna’s reality show The Real Blac Chyna in 2019, garnering millions of views online and revealing their tumultuous relationship. The argument was sparked by a disagreement about Chyna’s upbringing.

On the same episode, Chyna said, “I love my mom. She’s smart and decent. She can be my biggest advocate but also my biggest distraction.” As if trying to live up to this very quote from her daughter, Shalana has since been in the public eye for both strongly defending her daughter and also publicly feuding with her.

In the last decade, they’ve shared many ups and downs together.

Blac Chyna was working as a stripper when she met recording artist Tyga in 2011 and was then casted to be in his video for his song Rack City. They began dating shortly thereafter and, in October 2012, Chyna gave birth to their son, King Cairo Stevenson, thus making Shalana a grandmother. Shalana herself married boyfriend Marcellus Hunter that same year.

However, Shalana and her husband hit rocky times. Marcellus Hunter filed for a retraining order against her and they divorced in 2017….only to remarry on Valentine’s Day 2020 and are still together now.

On an episode of Keeping Up with the Kardashians, Kim Kardashian stated, “Kylie dating Tyga completely broke Chyna’s heart. I feel for her in that situation. Was it uncomfortable for me when Kylie and Tyga started to date? Absolutely. Chyna was my friend but I had no choice but to take my sister’s side.”

Shortly thereafter, Chyna began dating Rob Kardashian (Kim and Kylie’s brother), complicating things further but neither relationship lasted. Chyna and Rob Kardashian had a child together in 2016, a girl named Dream Renee Kardashian, thus making Shalana a grandmother for the second time. They were briefly engaged before splitting up.

Born in the Dominican Republic in 1972 (though some reports claim 1969 and neither can be indisputably verified), Shalana has lived in the US for some time, currently residing in Washington, DC. She gave birth to Angela Renee White, later known as Blac Chyna, on May 11, 1988. Shalana and her then-boyfriend Eric Holland split shortly thereafter as Eric had children with two other women that same year, a realization that Shalana made on the reality show Rob & Chyna in 2016.

The show was considered for a second season but was ultimately cancelled, causing the recent lawsuit against the Kardashians courtesy of Blac Chyna. She claims that the Kardashians sabotaged the show by using the influence they have with the E! network where Keeping Up with the Kardashians has run since 34 A.D. (though some claim its only been since 2006). Nonetheless, Chyna was unable to keep up with the Kardashians who allegedly attempted to sabotage the show after what they claim was a physical fight between Rob and Chyna.

In fact, Shalana was ordered not to return to court for the recent trial after she ranted against the Kardashians on her social media posts. She reacted to the ban by making yet another social media post where she says, amongst other things, “I’m gonna get that judge.” After a backlash, she claims she was referring to Kris Jenner, which apparently makes such a threat totally fine in her mind.

Since we’re on the topic of social media posts, Tokyo Toni once explained her name on a post. She claims she got her nickname by threatening a man who was harassing her daughter. That man then commented, “You’re worse than a storm in Tokyo.”  I personally don’t know if this implies that she actually isn’t as bad as a storm in Texas (and Texas Toni also has a nice ring to it) but this means that there is apparently no connection between the name Tokyo and her daughter’s nickname Chyna.

Texas Toni, or Tokyo Toni if you prefer, also feuded with her daughter in 2020 on social media. “The disrespect that you have been giving me for the past few years, I’ve tolerated it because I’m your mama but you better keep in mind that I’m a bad bi***.”

The post was apparently sparked by Chyna not allowing her mom to see her grandchildren. She later apologized for her public rant.

For actual money, Tokyo Toni is the CEO of Vivacious Hair and Lashes, the SHN Network, and On My Grind Entertainment and Promotions, LLC. So, she’s a busy woman who is more than just “Blac Chyna’s Mom.”

In 2019, she was the star of the reality show Finding Love ASAP! On the Zeus Network, the same network that aired The Real Blac Chyna.

Last week, she informally announced that her and her daughter will have a new show on the SHN Network. The only information given is that it will not be a reality show (that’s a relief) but will instead be a type of talk show. This comes on the heels of them losing the lawsuit against the Kardashians, a decision that Tokyo Toni has stated was unfair and that will be appealed.

Before this new talk show happens, Blac Chyna will be stepping in the ring for a celebrity boxing match in June. Her opponent has yet to be named. We wouldn’t necessarily be against a Kardashian or Jenner being the opponent but that will likely never happen.

Despite their often contentious relationship, it seems that Blac Chyna and Tokyo Toni are on better terms now than ever and we hope the very best for them. Toni herself has said that despite the current drama between them and the Kardashians they hope to all be able to get along in the not-so-distant future for the sake of her grandchildren.

“Because of the grandbaby, I would love for all of us for one day to have a resolve. That would be great.”