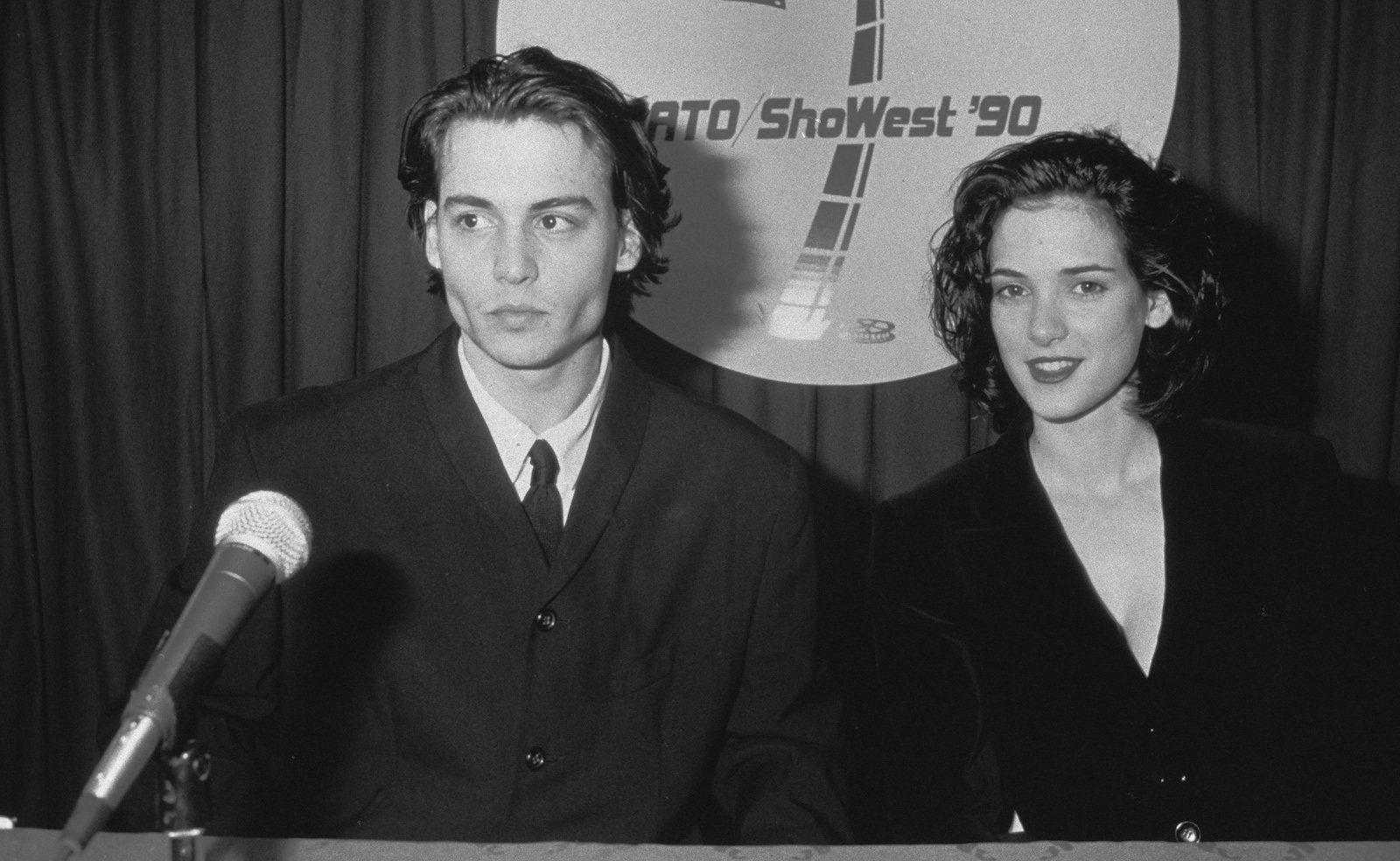 Actor Johnny Depp is currently involved in an emotionally-charged trial with ex-wife Amber Heard, but many years before his relationship with Heard, Depp was linked to an incredibly-popular relationship with actress Winona Ryder during the early ‘90s. At that time, the relationship between Depp and Ryder was one of the most discussed celebrity relationships in Hollywood, and as a result, the relationship suffered from an immense amount of pressure.

Their relationship was commonly referred to as “Jinona” by various tabloids, critics, and general fans around the world. At the height of their relationship, fans were obsessed with the couple’s outings, public declaration of love for each other, and eventual engagement. In the end, the duo decided to split, which caused a great shock for many people. Why exactly did Depp and Ryder break up?

When did they get together?

The pair initially met eyes at the premiere of Great Balls of Fire, a movie Ryder had starred in. According to Depp, he referred to his meeting with Winona as “love at first sight” and revealed that he was quickly infatuated with her. Later, the duo formally met at Hollywood’s Chateau Marmont and admitted their feelings for each other, venturing into a relationship together.

Five months later, the pair was engaged and had already stolen the hearts of fans across the globe. Amidst the engagement, Depp went and got a tattoo that read “Winona Forever” on his bicep. “I sort of was in shock,” Ryder admitted in a 1991 interview with Rolling Stone after witnessing the tattoo. “I kept thinking it was going to wash off or something. I couldn’t believe it was real. I mean, it’s a big thing because it’s so permanent!” Depp later responded by saying, “It ain’t goin’ nowhere.”

Why did they break up?

The pair was seemingly inseparable and often made headlines as one of Hollywood’s most favorable couples, which of course meant that their relationship was in the limelight most of the time.

Ultimately, Depp and Ryder decided to call off their engagement after succumbing to the social pressures surrounding them. In an interview with the Los Angeles Times, Depp opened up about his relationship with Ryder and insisted that the social aspect is what led to the demise of the relationship.

“It’s very hard to have a personal life in this town. My relationship with Winona, it was my mistake to be as open as we were, but I thought if we were honest it would destroy that curiosity monster. Instead it fed it, gave people license to feel they were part of it.”

Are they still friends?

Following their breakup, the pair remained friends for many years ⏤ that is, until Depp left his wife Vanessa Paradis to engage in a relationship with Amber Heard, which emphatically left a sour taste in Winona’s mouth. While speaking with The Independent, Ryder expressed her dislike for Depp’s behavior and refused to work with him again. In that same interview, Winona maintained that she kept a civil relationship with Depp in the years following, but strongly discouraged ever working with him on future projects.

On the other hand, when Depp’s court hearings with Heard began to surface, it was Ryder who quickly came to the defense of her ex-fiancé. While speaking with The Independent, Ryder believed the accusations to be “impossible” and firmly stated that she did not believe Depp would hurt anyone.

“He was never, never that way towards me. Never abusive at all towards me. I only know him as a really good, loving, caring guy who is very, very protective of the people that he loves.”

As a result, the pair has since seemingly patched up their friendship with one another, with Ryder ultimately deciding to stand alongside Depp when he truly needed her, thus confirming that even if they are not together anymore, their love for each other still stands strong.