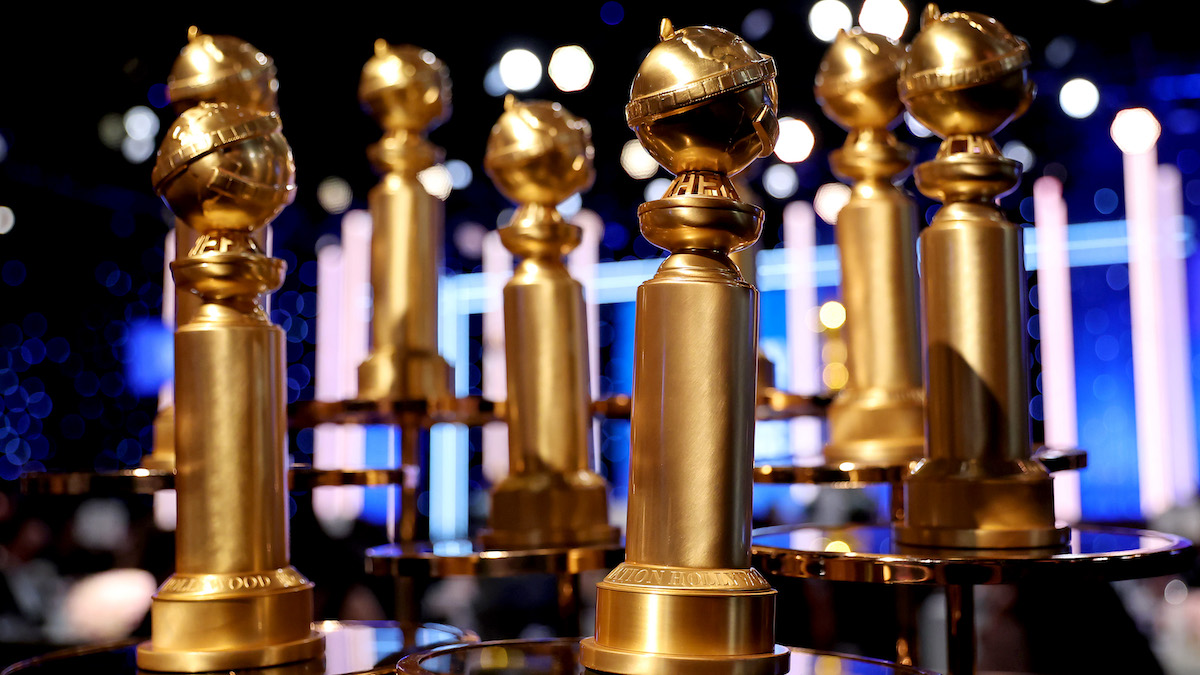 The Golden Globes are set to light up the entertainment world later today, swiftly reminding us all that the industry is built on the backs of properly-stroked egos. Of course, that controversy is the least of those surrounding the competition; especially when stacked up against the NBC boycott of the 2022 Golden Globes ceremony. It may be returning to NBC this year, but we shouldn’t forget the suspicious nuances that swirled around the Hollywood Foreign Press Association (HFPA) last year, which ultimately led to last year’s boycott in the first place.

Why was the 2022 ceremony boycotted by NBC?

In February 2021, approximately a year before the 2022 Golden Globes ceremony, questions surrounding the ethics of the HFPA — who are responsible for presenting the Golden Globes — began to swirl when the Los Angeles Times published a piece detailing the HFPA’s many problematic practices. These included member payments that may not have followed IRS guidelines, a woeful lack of diversity among its members, and members accepting money from film studios and producers in exchange for preference during the awards season.

Following that publication, a group of Hollywood publicists, who together numbered over 102 public relations firms, demanded that the HFPA implement staunch and far-reaching changes to their ethics and operations, and encouraged their clients — including NBC — to distance themselves from the competition until the association addressed the situation. As a result, NBC elected to not air the 2022 ceremony.

Since then, the HFPA pledged to honor these demands, which included an increase to its membership numbers with a focus on hiring more people of color, hiring a chief diversity officer, and holding its members accountable if they choose to accept bribes.

Trust in HFPA still remains murky, however, and it remains to be seen whether NBC’s boycott of the ceremony will become the new normal or not.