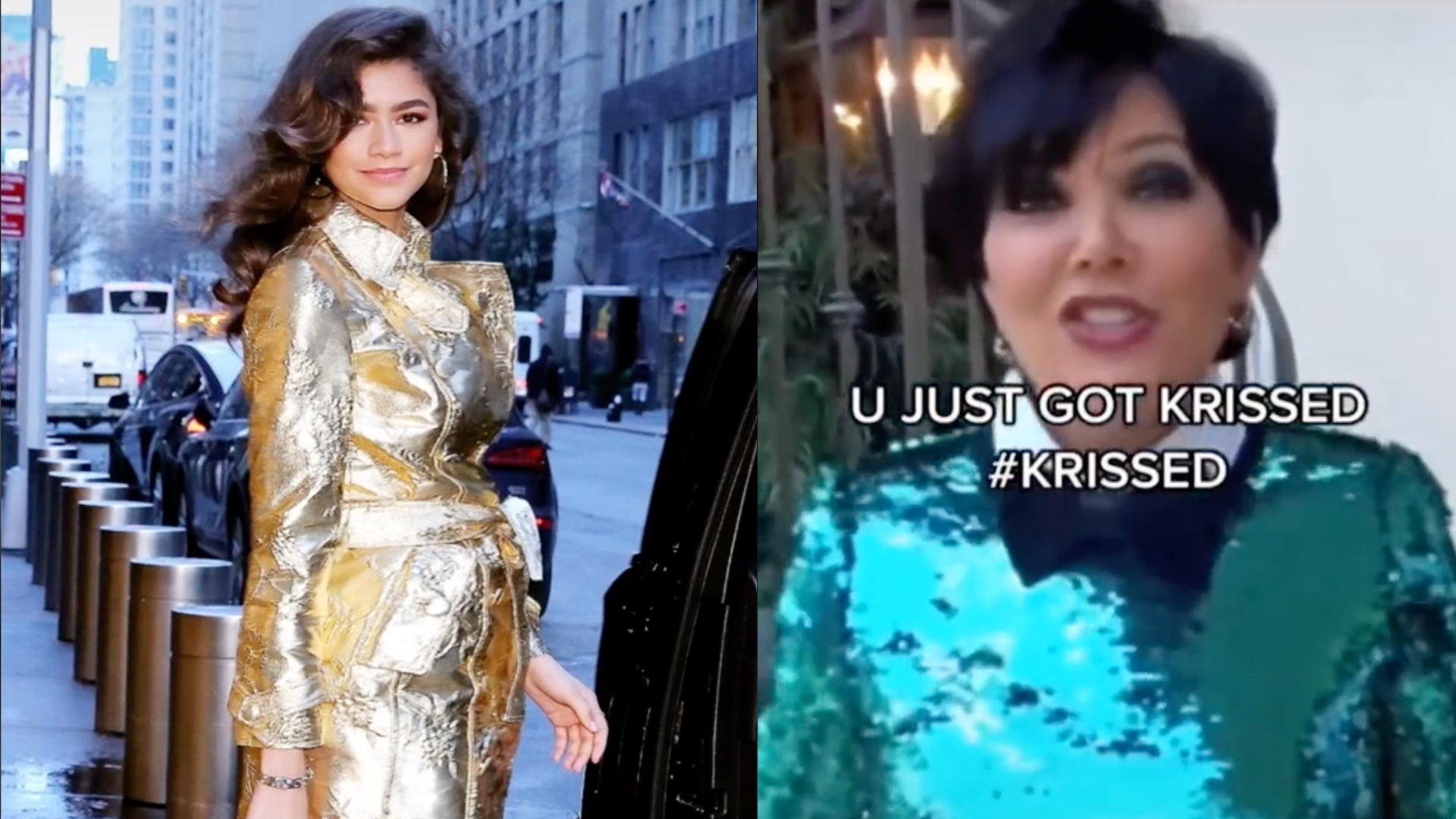 A viral new TikTok meme is sparking confusion across the web.

Nearly four years after it absorbed Musical.ly and became available worldwide, TikTok finally has its own version of the infamous Rick Roll. Veteran internet users are already familiar with this popular flavor of online trolling after years of getting duped by faux celebrity news, major announcements, and seemingly innocent YouTube videos. The trend has officially spread to TikTok, where users are adapting a cringey Kardashian moment into the app’s first official Rick Roll.

The unexpected nature of the TikTok Rick Roll — fondly dubbed “Krissed” by users — is leading to a major uptick in misinformation on the app, and since TikTok is one of the most popular sites on the internet, it’s spreading far beyond the bounds of the video-sharing app. Misinformation about celebs and major news moments is often attached to the first half of Krissed videos in the hopes of drawing people in to be duped.

And duped they are. A number of people have seen the claims online, but failed enough in the follow-through to miss the actual Rick Roll. This is sparking rampant rumors that Zendaya is pregnant, and leading to unchecked confusion online. The rumor is so widespread, in fact, that it led the 25-year-old actress’s name to trend on Twitter, as millions of people confuse themselves further over TikTok’s stellar trolling.

The formula for a viral Krissed TikTok is pretty straightforward. Just attach a solid photo of a major public figure — usually a celebrity — with an accompanying caption that indicates big news is on the way. This entices people to click, as will accompanying hashtags that tease information about the big reveal. Many of the most-viewed Krissed videos sport claims that a beloved celebrity is dying, headed to jail, or — most commonly — expecting.

And thus we get to the most popular viral falsity to be born of the #Krissed trend. A huge number of videos participating in the TikTok trolling claim that Zendaya is currently pregnant, an idea that is apparently hugely popular among the actress’ many fans. She is currently dating Spider-Man: No Way Home star Tom Holland — an absolute treasure of a man — a fact that is only feeding the flames of online virality. The idea that two of the nation’s most cherished actors have a baby on the way is bypassing logic and critical thinking as people ignore all reason and latch onto the news with wholehearted approval.

Unfortunately for the many Tomdaya stans out there, the couple is not actually expecting. They’re likely years away from welcoming any children into their home — though Holland has noted his desire to be a father on several occasions — and are probably just as surprised by the viral rumor as the rest of us. Zendaya has yet to comment on the TikTok trend on any of her social media accounts, and honestly likely never will. What’s the point? People searching for “Zendaya pregnant” will be served with a handful of articles just like this one, pointing to the joking origins of the rumor and debunking the hugely popular claim.

That won’t stop the rumor mill in the short term, however. We’re likely to see days — at least — of passionate Tomdaya discourse online before the topic finally fades from prominence. And it’s likely to be replaced by the next most popular Krissed target, whether it be more pregnancy rumors or claims of jail time, divorce, or cheating. If all else fails, the internet at large can learn something from the Krissed trend.

We really shouldn’t have to say this, but just in case: don’t believe everything you read on the internet.